Colorado police arrested two suspects following the death of an 85-year-old man, who was fomurdered inside his home.

Deputies responded just before 10:30 a.m. on Dec. 29 to a residence in the 8800 block of Wagner Street for a report about a “suspicious death,” according to the Adams County Sheriff’s Office.

Once inside, deputies discovered the deceased elderly man with “visible physical injuries” and determined that items were missing from the home, including the senior citizen’s vehicle.

The crime scene and laboratory team were called to the scene and detectives conducted interviews with witnesses, neighbors, family members and others. The following day, Northglenn Police located the stolen vehicle at an apartment complex at 11501 Washington Street in the Denver metropolitan area.

“Detectives, through interviews and further investigation, were able to develop suspects that were associated with an apartment in the complex,” the sheriff’s office said Tuesday. “Detectives executed a search warrant at the location and recovered evidence associated with the murder.”

Evidence led detectives to a hotel in the area of 120th Street and Grant Avenue in Thornton early Friday morning. The suspects attempted to flee their room, according to the authorities, but were apprehended by members of the sheriff’s office and Thornton Police. Detectives executed a search warrant at the hotel room and located additional evidence, the sheriff’s office said.

The suspects were arrested and transported to the sheriff’s office’s West Substation. On Monday, detectives submitted charges to the 17th Judicial District Attorney’s Office to handle prosecution.

It was not immediately clear whether the suspects had any relationship with the elderly victim.

The City of Harvey, Illinois ready for growth in the new year with partnership with SAFEbuilt

‘Fight Club’ has a new ending in China. And this time, the authorities win 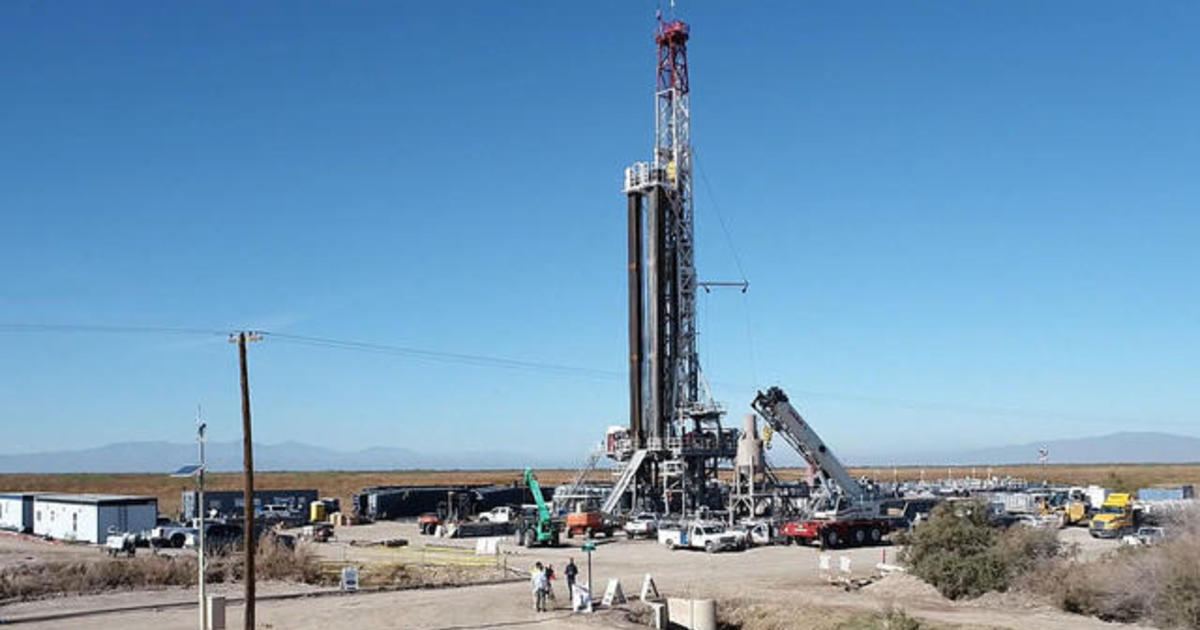 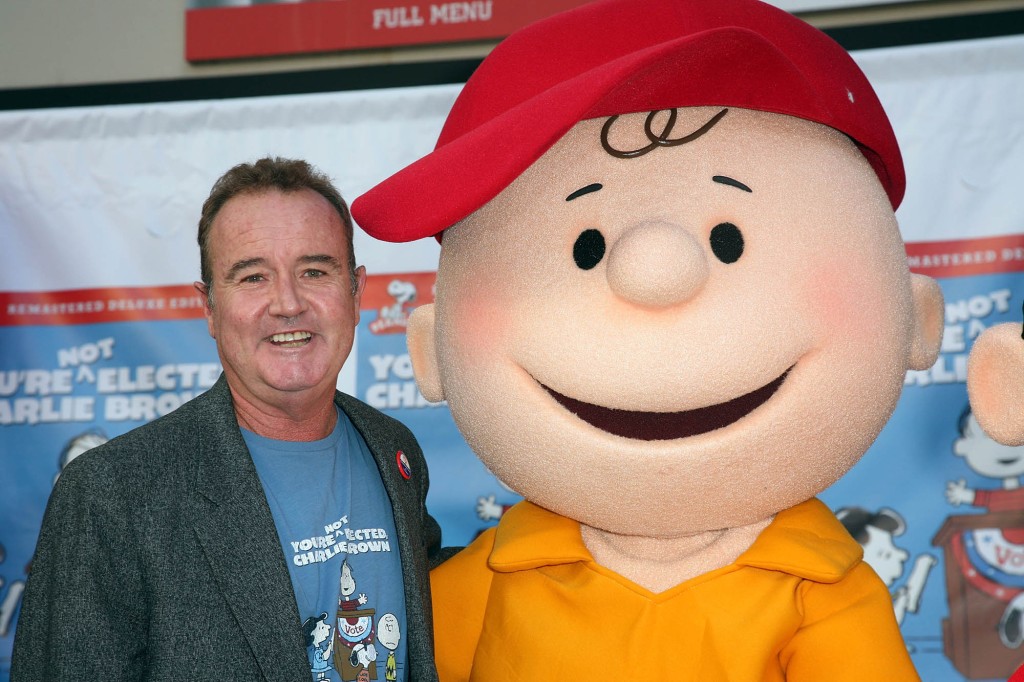 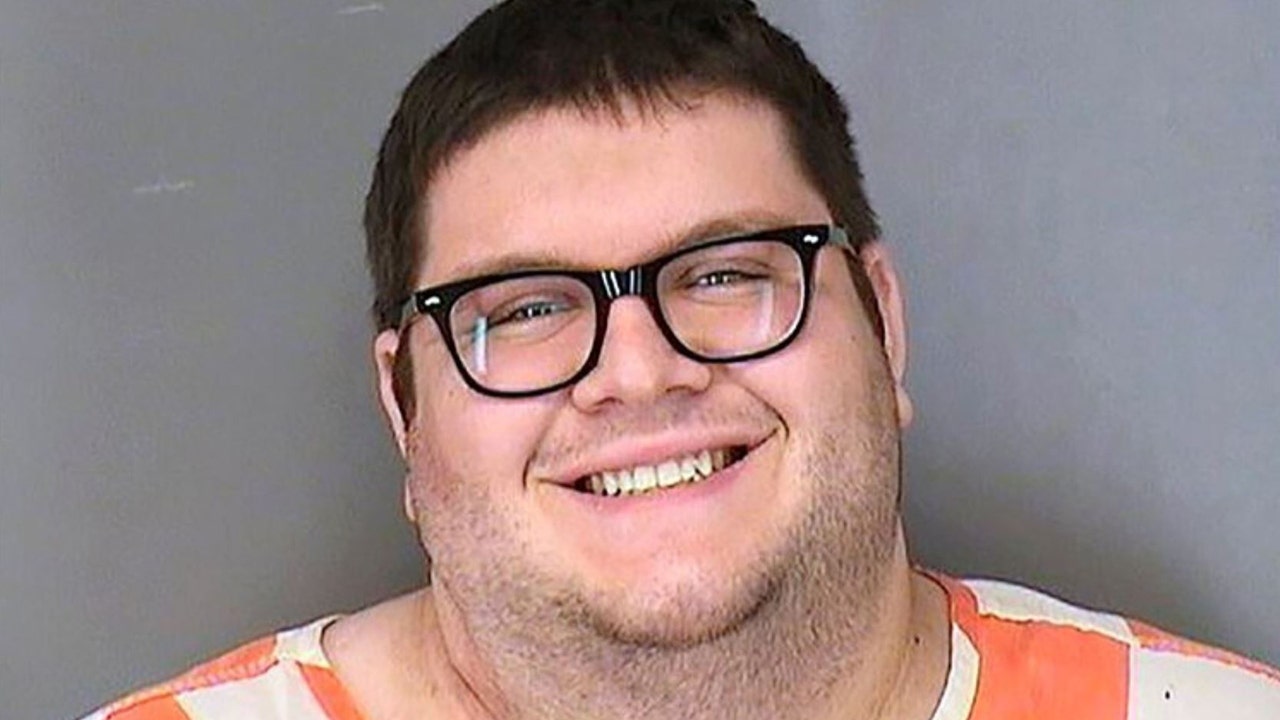