WASHINGTON — After scrambling for votes all day, the House of Representatives on Friday failed to pass a bill that would have extended a freeze on evictions that is slated to expire Saturday.

“It is extremely disappointing that House and Senate Republicans have refused to work with us on this issue,” they wrote in the statement. “We strongly urge them to reconsider their opposition to helping millions of Americans and instead join with us to help renters and landlords hit hardest by the pandemic and prevent a nationwide eviction crisis.”

Earlier in the day,Pelosi pleaded with House Democrats in an email Friday to support the bill that would have directed the Centers for Disease Control to extend the eviction moratorium.

“Congress has the power to direct the CDC to extend the eviction moratorium to provide relief, as we encourage state and local governments to distribute the money that we allocated,” she said in the email.

Other House Democrats urged their colleagues to support the legislation.

“I’m urging you to please hear me out on this issue because as a formerly unhoused Congresswoman, I have been evicted three times myself,” Missouri Democratic Rep. Cori Bush wrote in a letter to House Democrats. “…If Congress does not act now, the fallout of the eviction crisis will undoubtedly set us backwards as the COVID-19 pandemic continues to ravish our communities — needlessly contributing to more death and suffering.”

The bill would have extended the eviction freeze until Oct. 18, which is when the public health emergency declaration for COVID-19 is set to expire.

The CDC placed a pause on evictions last September amid economic hardships experienced during the COVID-19 pandemic.

Despite an emergency appeal from real estate agent associations, landlords and other groups that argued that the CDC had exceeded its authority by imposing a moratorium, the Supreme Court allowed the eviction freeze to remain intact until the end of July.

The House’s rushed effort to extend the moratorium came after the Biden Administration said Thursday that that Congress should make the extension after the  Supreme Court ruled Tuesday the ban would end on July 31.

White House Press Secretary Jen Psaki said Thursday that Biden would have “strongly supported” another extension amid a spike in COVID-19 cases due to the highly transmissible delta variant. Daily cases of COVID-19 are nearly doubled what they were last summer, according to data from Johns Hopkins University data.

“Unfortunately, the Supreme Court has made clear that this option is no longer available,” Psaki said.

Biden released a statement Friday evening calling on state and local governments to “take all possible steps” to pay out Emergency Rental Assistance funding in light of the moratorium’s looming end. States first received such funds in February and became eligible for more under the American Rescue Plan.

“My Administration will not rest – nor should state and local governments – until Emergency Rental Assistance dollars reach Americans in need,” Biden said in the statement.

The White House also said it asked the departments of Housing and Urban Development, Agriculture and Veterans Affairs to extend their eviction freezes through the end of September to protect households in federally insured, single-family properties.

Both the USDA and HUD’s Federal Housing Administration announced in press releases Friday that they will extend their eviction moratoriums through Sept. 30.

“The United States is still reeling from a nationwide housing affordability crisis brought on by the COVID-19 pandemic,” USDA Deputy Under Secretary for Rural Development Justin Maxson said in a release.

“We must continue to do everything within our authority to make sure that foreclosed borrowers who are impacted by the pandemic have the time and resources to secure safe and stable housing, whether it’s in their current homes, or by obtaining alternative housing options,” Principal Deputy Assistant Secretary for Housing Lopa P. Kolluri said in a different release.

Housing advocates and other groups warned that millions could risk eviction and face homelessness if the moratorium expires in uncertain economic conditions.

By the end of March, 6.4 million American households were behind on their rent, according to the Department of Housing and Urban Development. As of July 5, roughly 3.6 million people in the U.S. said they faced eviction in the next two months, according to the U.S. Census Bureau’s Household Pulse Survey. 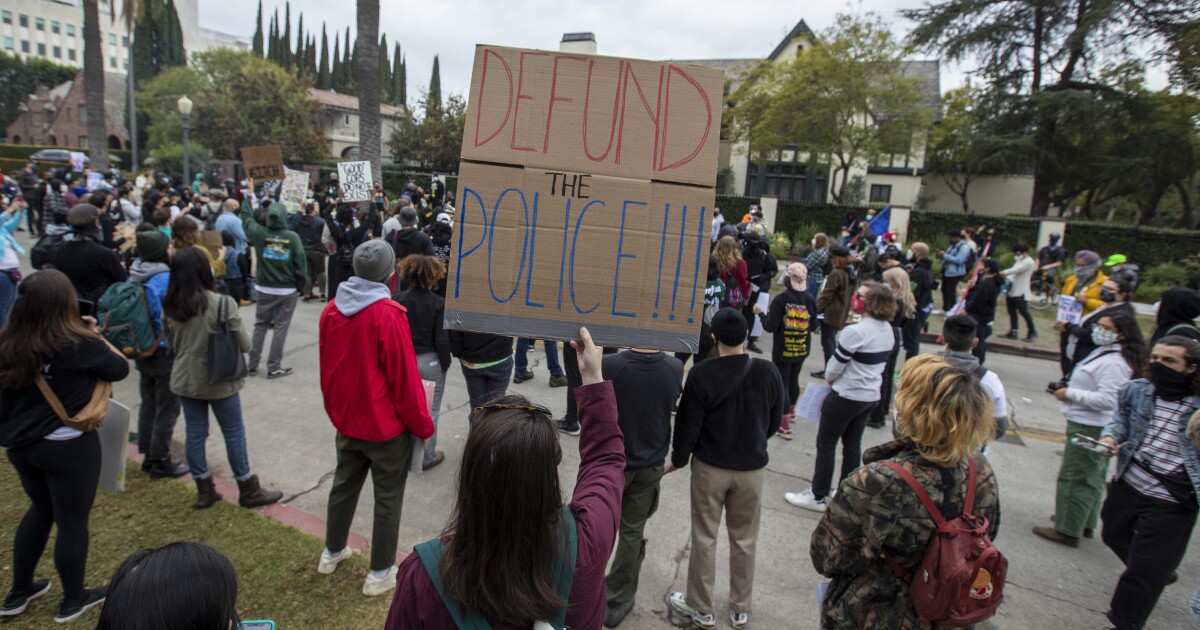 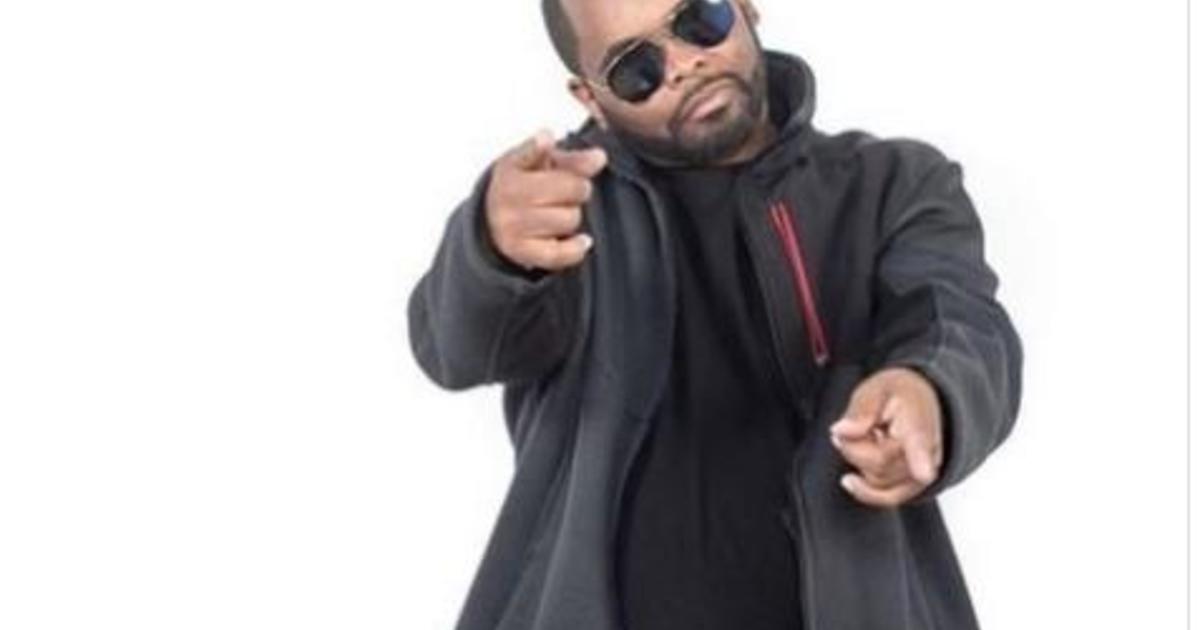 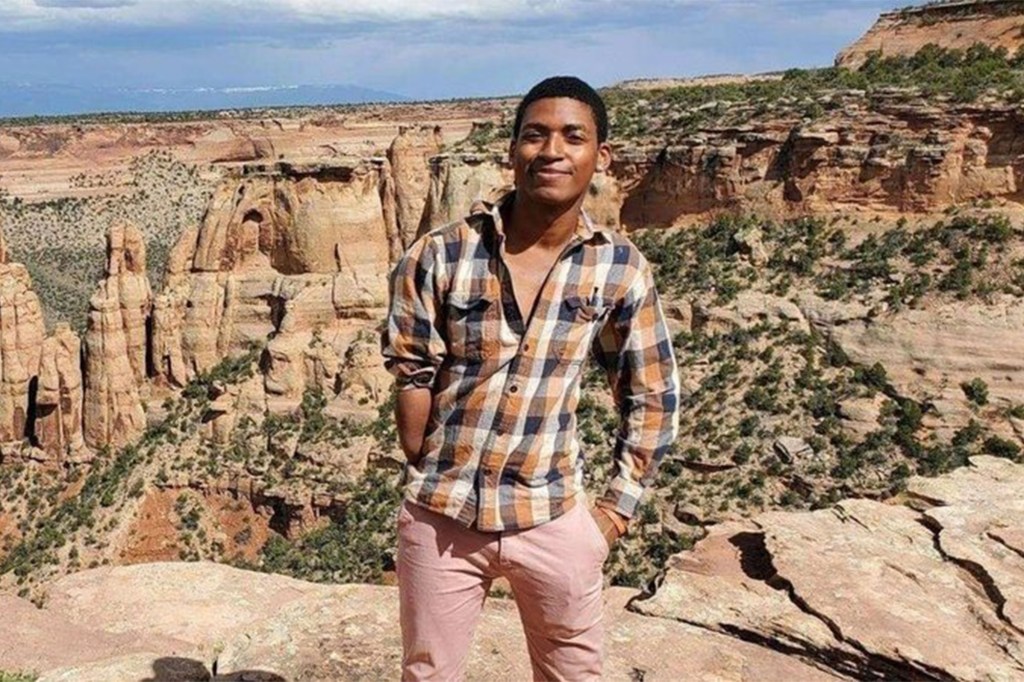