A fugitive charged with the “heinous” killing of his 11-month-old daughter last month has been found and arrested Friday, Connecticut police said.

In November, authorities obtained an arrest warrant for Christopher Francisquini, 31, charging him with murder with special circumstances and risk of injury to a minor after his daughter’s dismembered remains were found in the family’s Naugatuck home on November 18.

On Friday, a tipster saw him at a bus station in nearby Waterbury around 3 p.m. and called police, who took him into custody without incident, Naugatuck Police Chief Colin McAllister said at a news conference.

Francisquini is being held on a $5 million bond and is scheduled to appear in Waterbury Superior Court on Monday morning, McAllister said.

Francisquini has an extensive record and is well-known to authorities, McAllister said.

CNN has been unable to locate an attorney for Francisquini.

The killing won’t be forgotten by any of the officers involved because of “the heinous nature of the crime that was committed against baby Camilla,” McAllister said.

“Nothing can ease the pain that the family is experiencing, but we hope that they can rest easier knowing that this violent criminal has been taken into custody and he’s off the streets,” he said.

Police don’t know where Francisquini was for two weeks or if he received any help, they said.

“We can’t rule out that there may be additional arrests if we can determine that someone was assisting him or helping him,” McAllister said.

Tim Cook was able to placate Elon Musk within two days, but the chaos at Foxconn's "iPhone City" may become the greatest test of Cook's diplomatic skills yet (Patrick McGee/Financial Times) 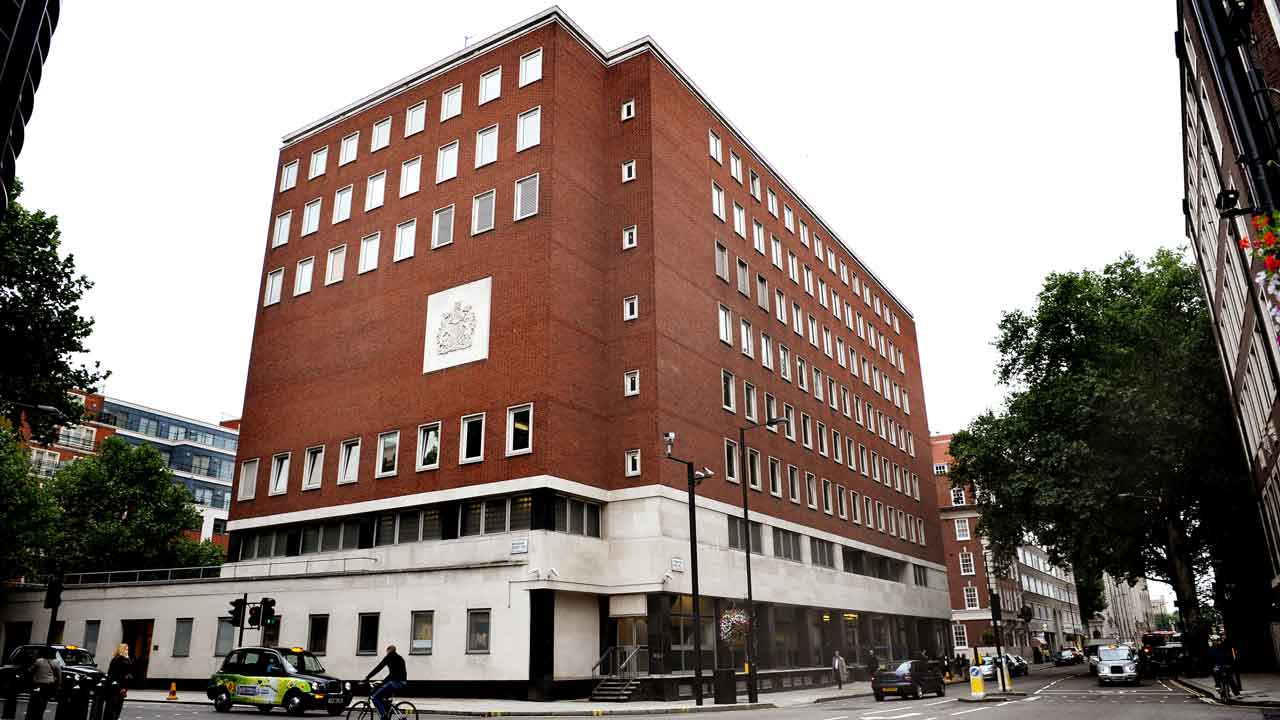 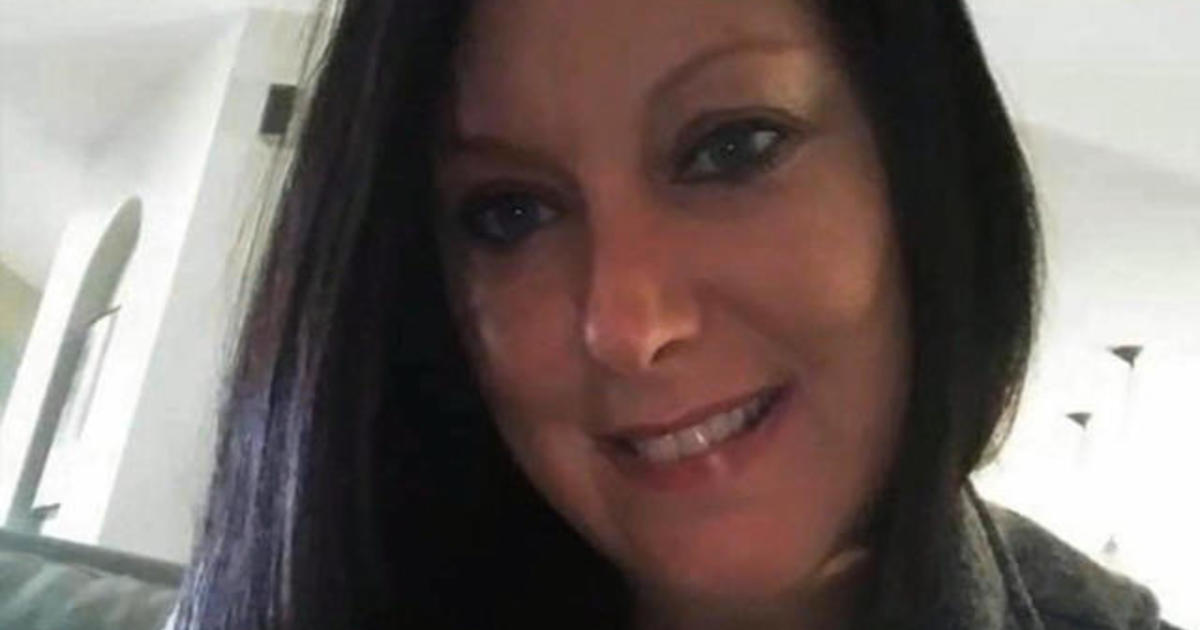