At around 10:21 a.m. July 5, police responded to a house in the 600 block of Regency Crossing after receiving a call of a shooting.

When officers arrived, they found a male and female dead with apparent gunshot wounds, police said. Neither of their identities have been released at this time.

At this time, police believe there is “no external threat to the community” and this remains an ongoing investigation.

'Island boy and hot girl': McMaster valedictorian speaks on homophobia and how to be authentic | CBC News 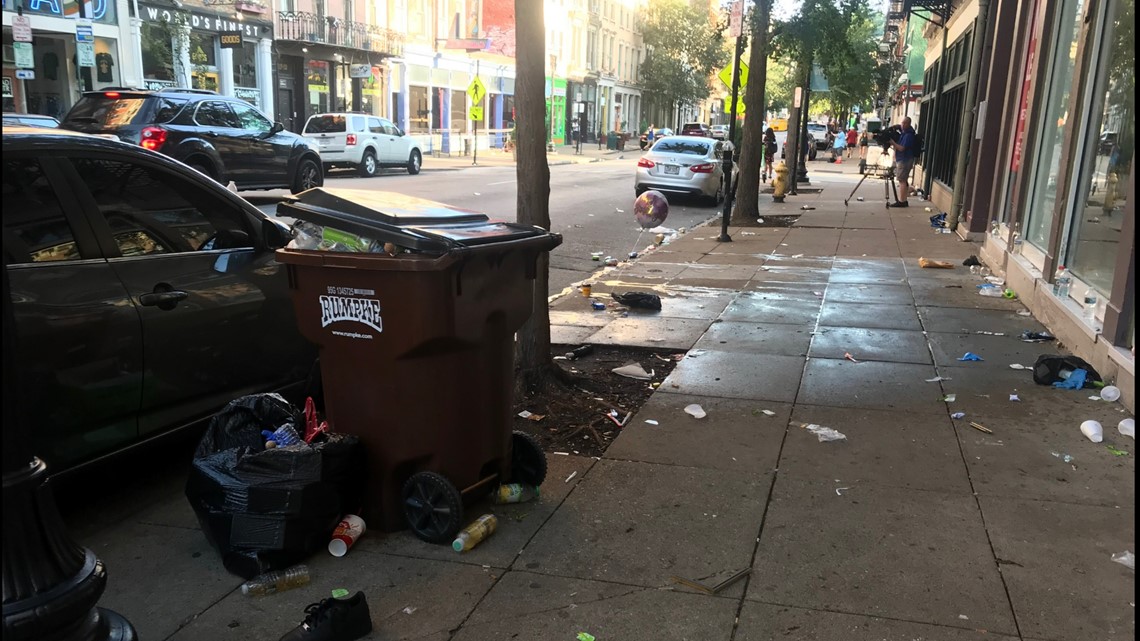 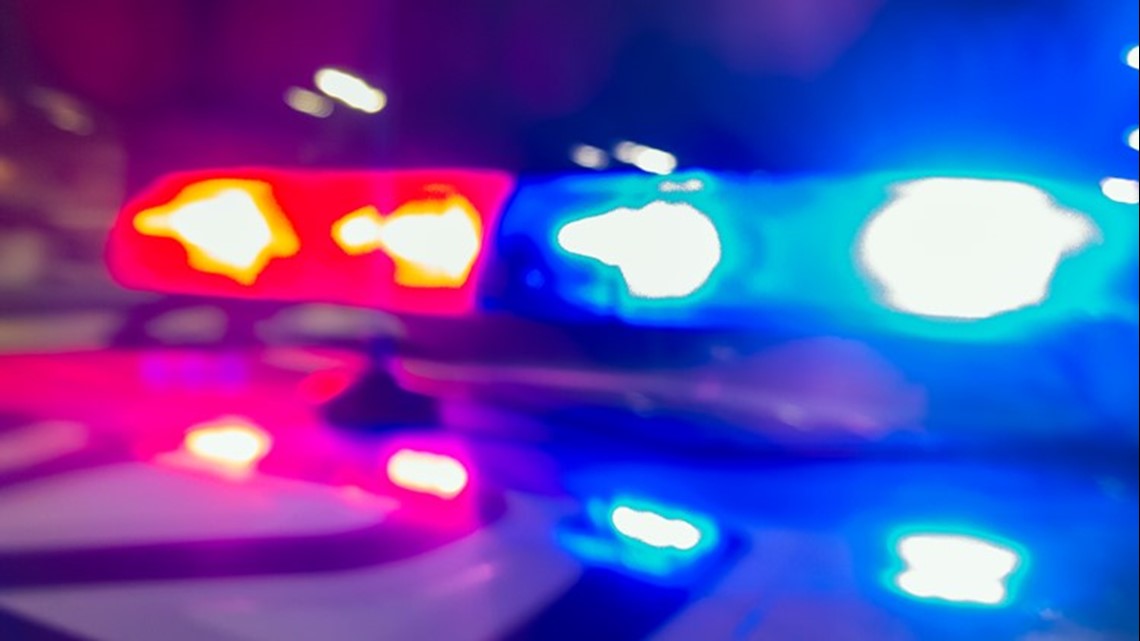 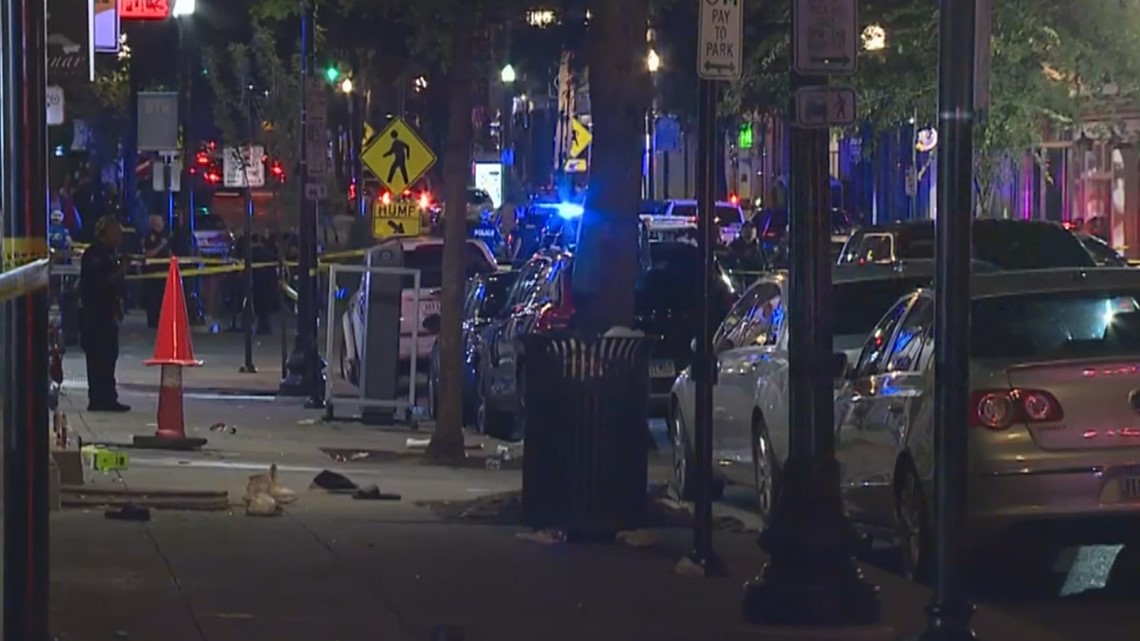 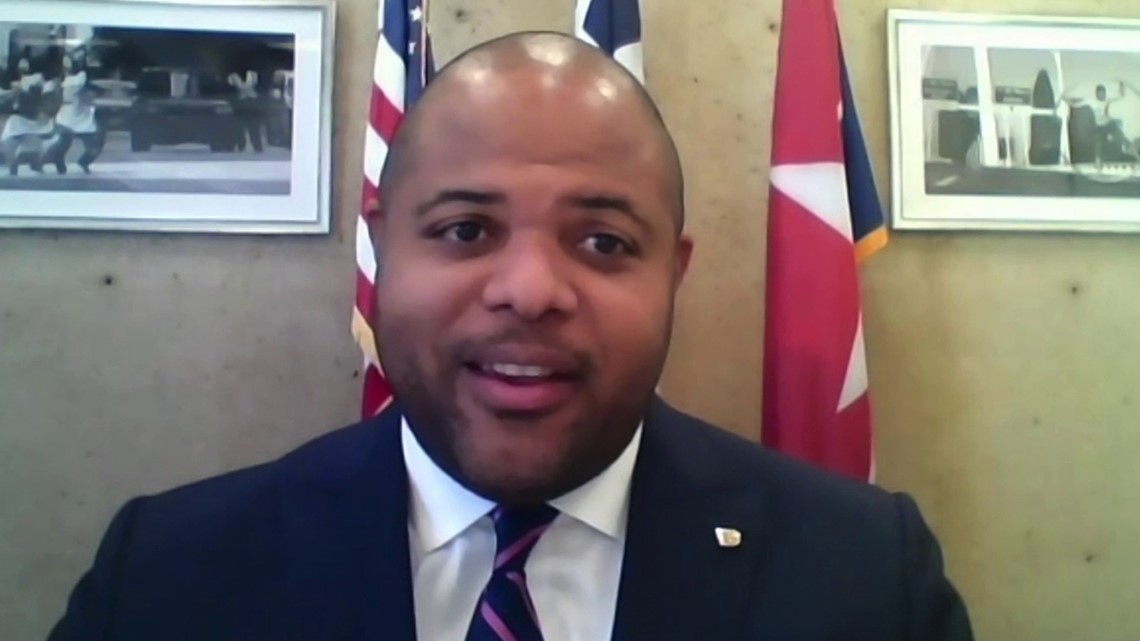