FORT WORTH (CBSDFW.COM) – For the second time in as many days, two people were shot at a neighborhood store in south Fort Worth.

The April 14 shooting was reported around 4:45 p.m. in the 1700 block of South Riverside Drive near Maddox Avenue.

One victim is in serious condition, the second one has minor injuries, according to MedStar.

Just last night, police and MedStar responded to a market on Bessie Street, where two people had been shot.

Police said they believed this to be a drive through shooting.

Both victims were expected to survive their injuries.

Le Rêve Gelato & Pâtisserie Serves Up the Desserts of Your Dreams

Lost Arizona Hiker Found Dead; His Dog Stayed With Him and Was Rescued, Officials Say 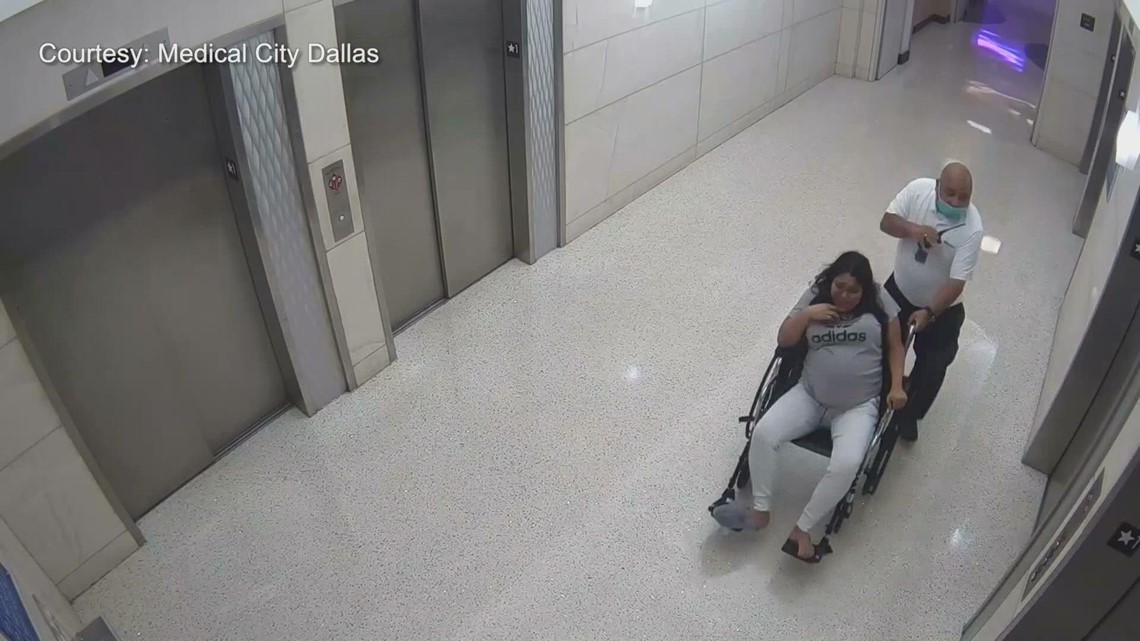 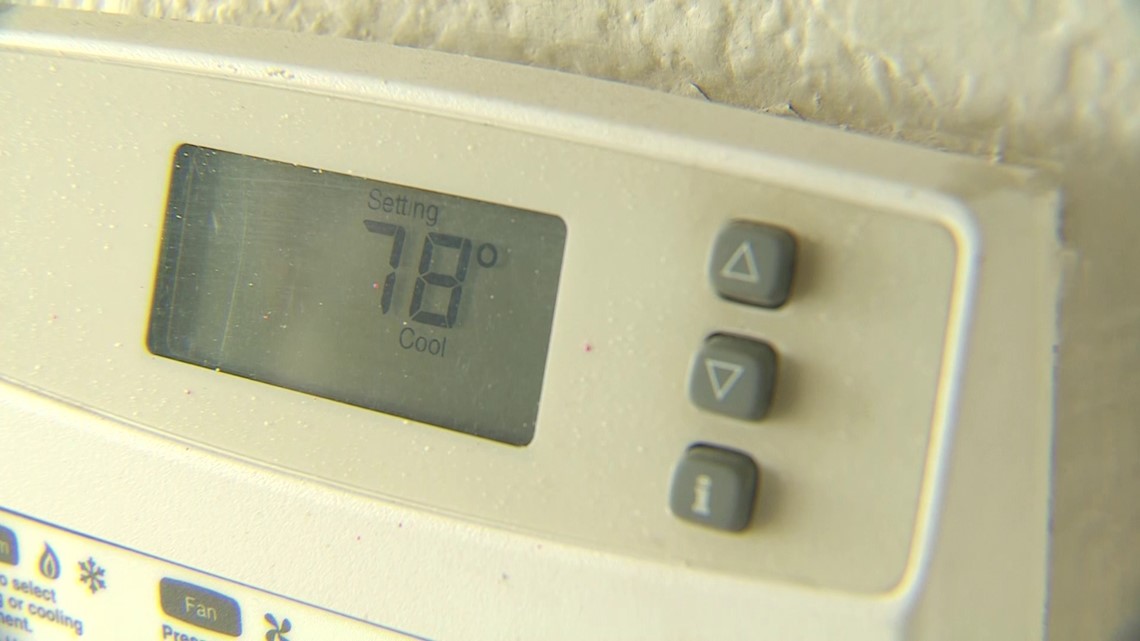 ERCOT requests conservation, but why 78 degrees?