ARLINGTON, Texas (CBSDFW.COM) – On Saturday, September 25, the Arlington Police Department was notified by hospital staff that a 66-year-old woman involved in a two-vehicle wreck earlier in the week passed away from her injuries.

The crash happened at 1:26 p.m. on Wednesday, September 22, in the 600 block of N. Watson Road. Investigators believe the woman, who was driving a Nissan Cube, ran a red light at the intersection of N. Watson Road & E Randol Mill Road and collided with a Toyota 4Runner.

Both she and the male driver of the 4Runner were transported to area hospitals. The male driver’s injuries are non-life threatening. There were no additional occupants in either vehicle.

The crash remains under investigation.

The Tarrant County Medical Examiner’s Office will identify the deceased once next of kin have been notified.

Father of Suspect in UK Lawmaker’s Slaying Is ‘Traumatized’ 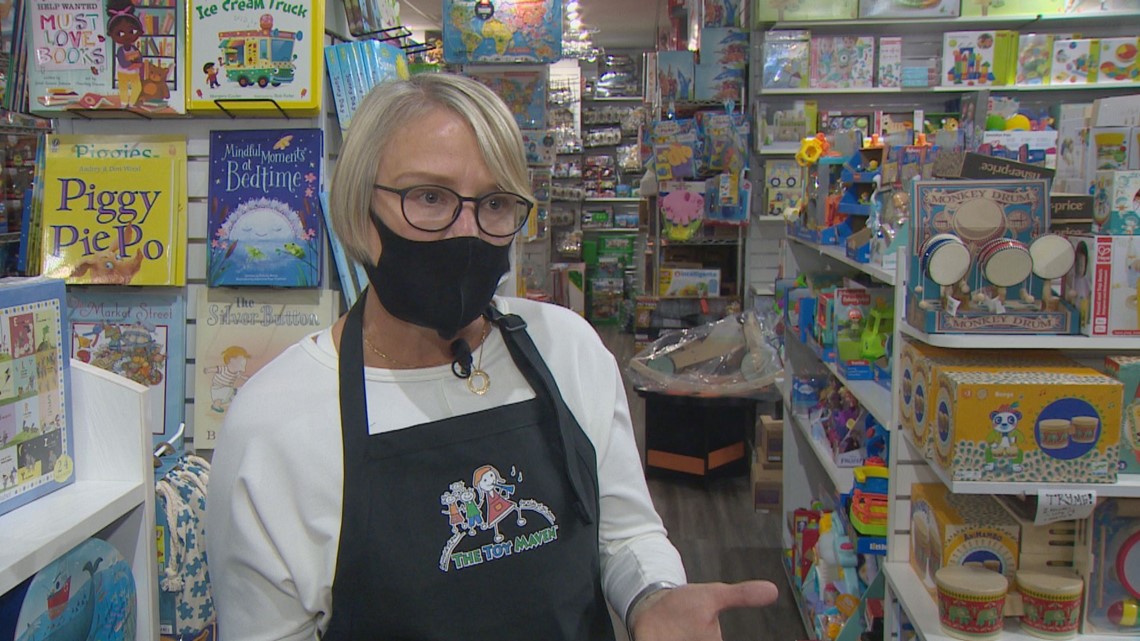