WASHINGTON — Tom Brady isn’t the only goat in Boston this weekend.

It’s one of the most anticipated games on the NFL calendar. Brady and the defending Super Bowl champ Tampa Bay Buccaneers are up in Foxborough to face the New England Patriots. It will be Brady’s first time back at Gillette Stadium since he left following the 2019 season.

To celebrate the event, a few real goats donning Patriots jerseys took to the streets of Boston Saturday, in an event called The G.O.A.T. parade.

The goats paraded the area around Boston’s Faneuil Hall, with parade hosts Bud Light handing out giveaways and tickets to Sunday’s game.

Sunday was also supposed to be a homecoming for tight end Rob Gronkowski. Together, Brady and Gronkowski are second all-time for touchdowns between a quarterback and a receiver. But Saturday it was announced that Gronkowski would miss Sunday’s game with a rib injury. 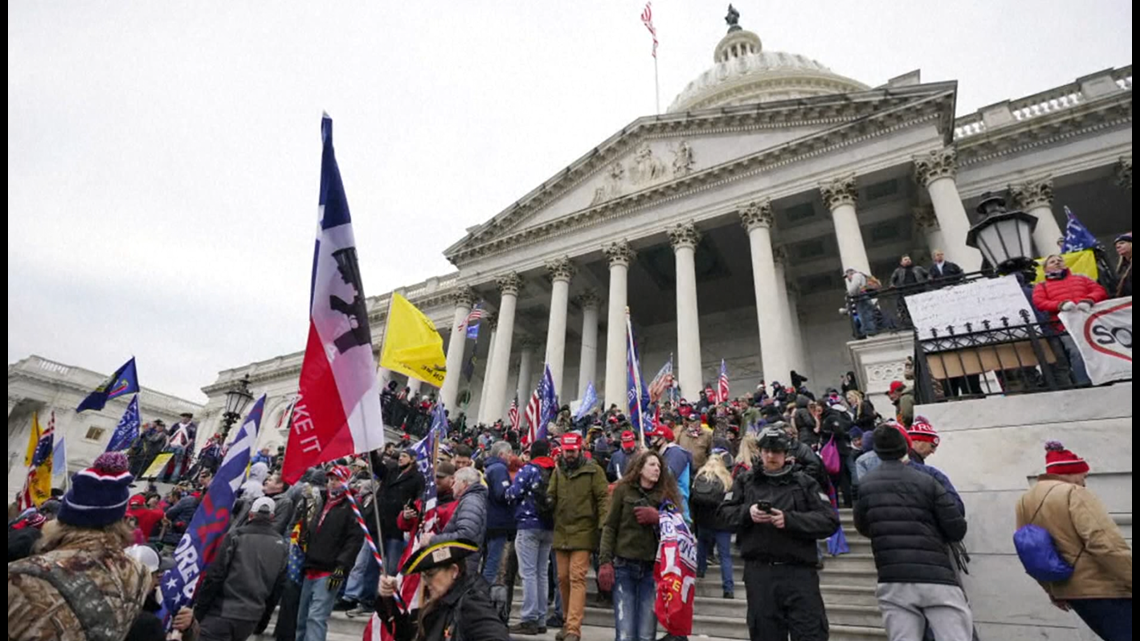 300+ Astroworld Festival Lawsuits To Be Handled By 1 Texas Judge

Texas Man Acquitted In Deadly Shooting Of Police Officer In 2019