MINERAL WELLS, Texas (CBSDFW.COM) — A video of Beto O’Rourke, the Democratic candidate for Texas Governor in this year’s upcoming elections, lashing out at a heckler during a speech in Mineral Wells has been making the rounds on social media this week.

The video, provided to CBS 11 by CNN Newssource through the Beto O’Rourke campaign, shows the candidate at a town hall passionately speaking about the Uvalde shooting that left 19 children and two adults dead in May. He criticizes current gun laws allowing for the purchase of AR-15 style rifles “designed for use on the battlefield in Vietnam to penetrate an enemy soldier’s helmet from 500 feet and knock him down dead” when the heckler loudly laughs off-screen.

O’Rourke continues, “…up against kids from five feet,” before saying directly to the heckler, “It may be funny to you motherf*****, but it’s not funny to me.” The crowd erupts into applause, standing and raising their signs as the video ends.

The Democratic candidate has been travelling all over Texas in recent days to drum up support in advance of the November election. A CBS News-YouGov poll conducted at the end of this past June found incumbent Republican Governor Greg Abbott led O’Rourke by eight points, but noted that the majority of voters surveyed viewed Abbott’s response to the Uvalde shooting negatively.

In July, O’Rourke addressed Texas Democrats at the party’s convention in Dallas. His campaign announced at that time that between February and June, it had raised about $28 million, exceeding Abbott’s haul of about $25 million.

However, the former El Paso congressman still faces an uphill battle in this year’s election. President Joe Biden’s approval ratings have been low and historically, the party in control of the presidency tends to do worse during the midterms.

That being said, this year has the potential to be far from normal, politically speaking. The law enforcement and Texas government response to the Uvalde shooting and the overturn of Roe v. Wade have given Democrats two highly charged causes to rally around, and O’Rourke’s campaign said at the July convention that over 78,000 volunteers knocked on over 100,000 doors in June alone.

It remains to be seen whether or not that will prove to be enough to overcome Abbott’s $46 million war chest and buck historical trends. 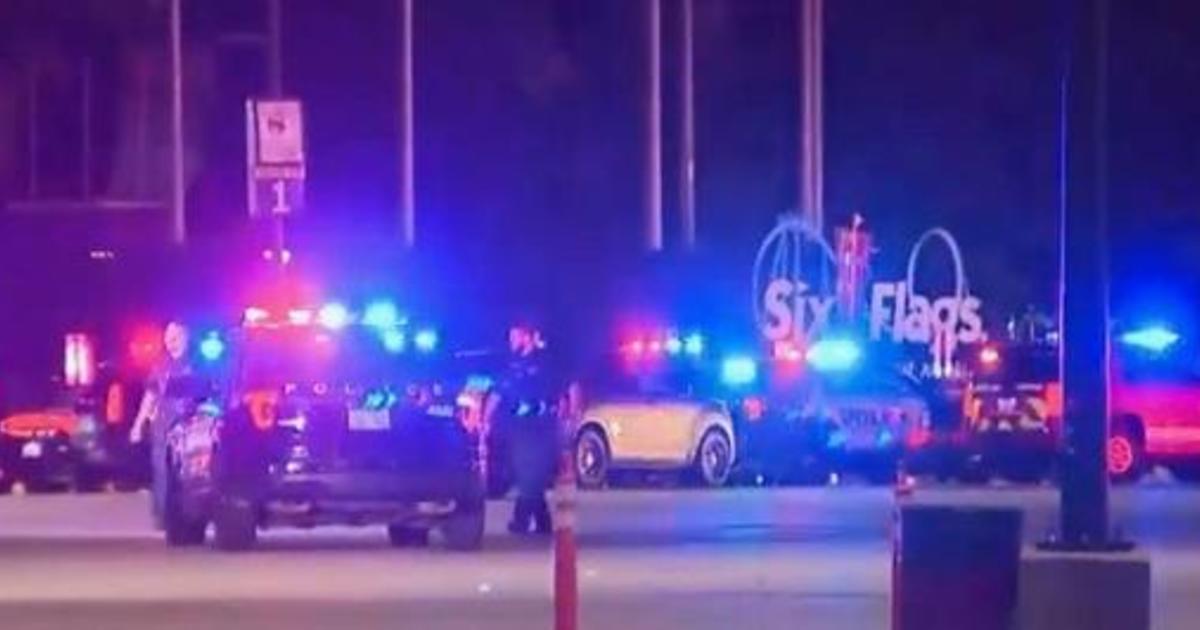 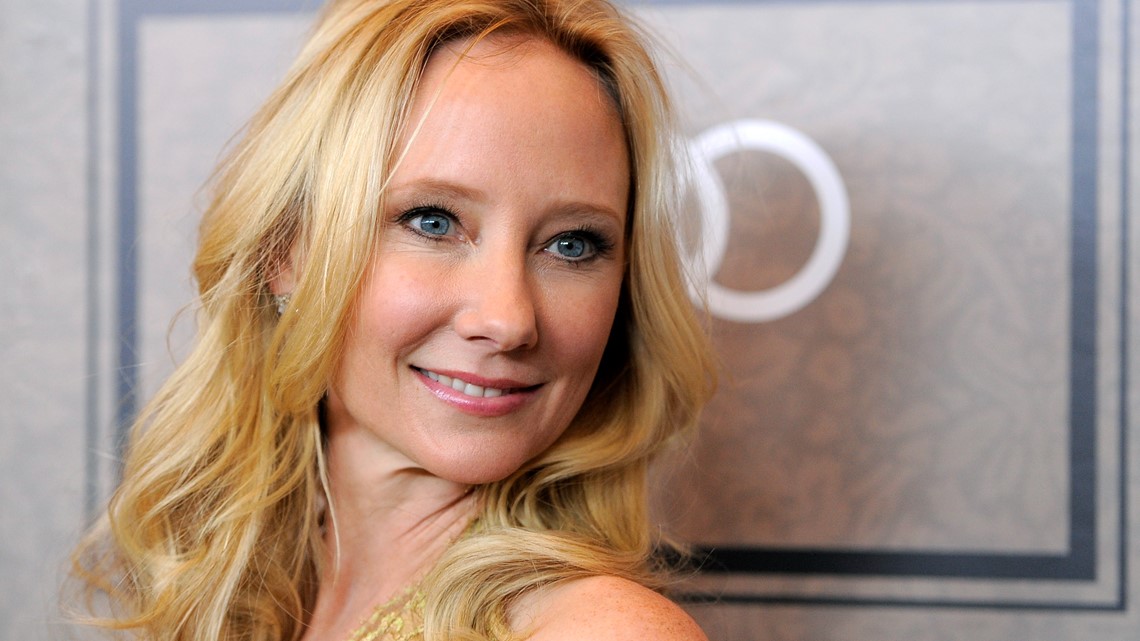 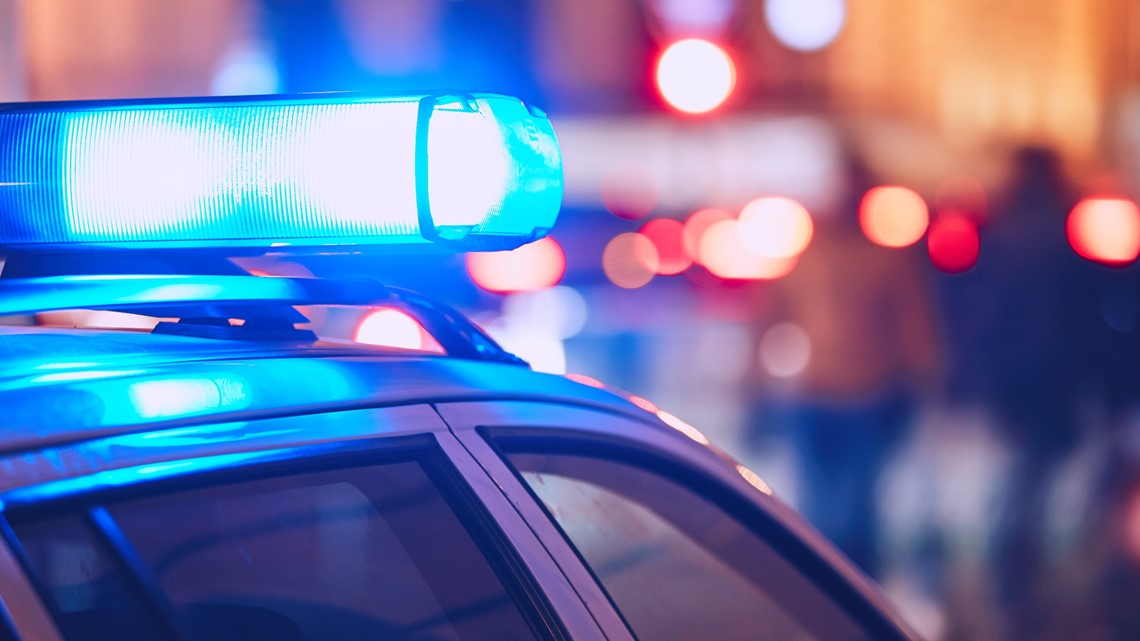 3 injured in shooting at Six Flags Great America near Chicago 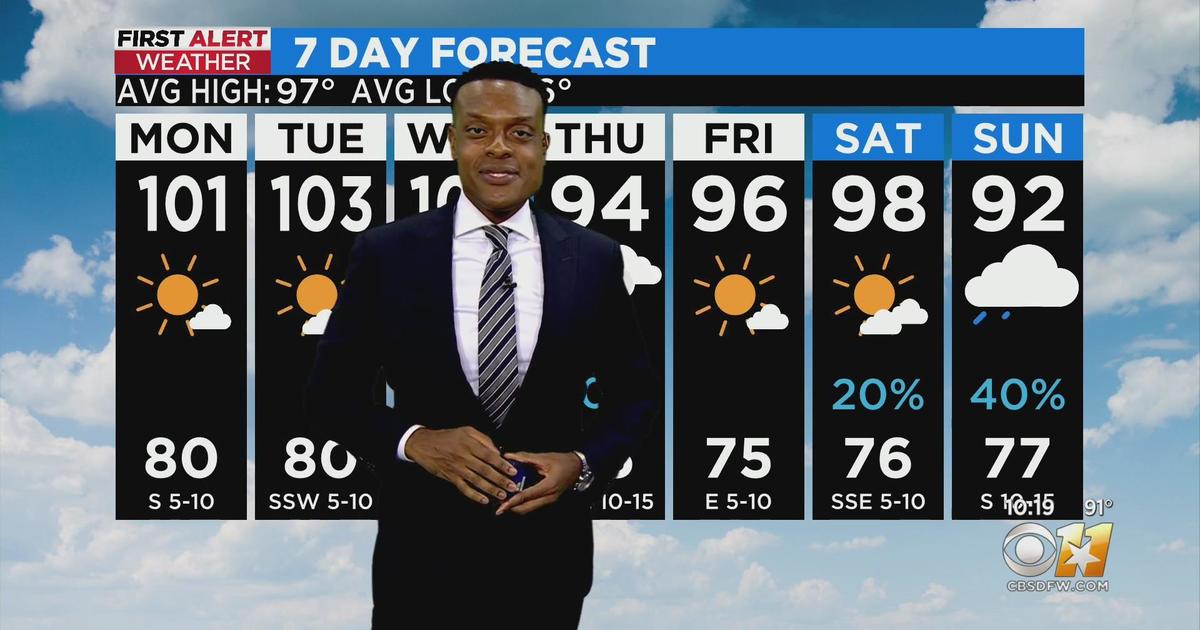 Rain returns to North Texas midweek, but a hot start