The morning of May 19, agents received information of a hotel in Alamo, Texas, that was used to harbor migrants. Border Patrol, in coordination with the Hidalgo County Sheriff’s Office, responded to the location and encountered 17 migrants illegally present in the United States within four rooms in the hotel. They were taken into Border Patrol custody for processing.

Then, on May 20, Penitas Police Department requested assistance from McAllen Border Patrol Station agents when a Ford Expedition failed to yield. The SUV eventually pulled over near Tom Gil Road and the driver fled on foot into the nearby neighborhood. Border Patrol agents arrived at the location and discovered nine people, including a 13 year old child, inside the SUV. Agents on scene were able to determine that the nine people were illegally present in the United States and from the countries of Mexico, Guatemala, and El Salvador. The migrants were transported to a Border Patrol facility and processed accordingly. The driver was never found. 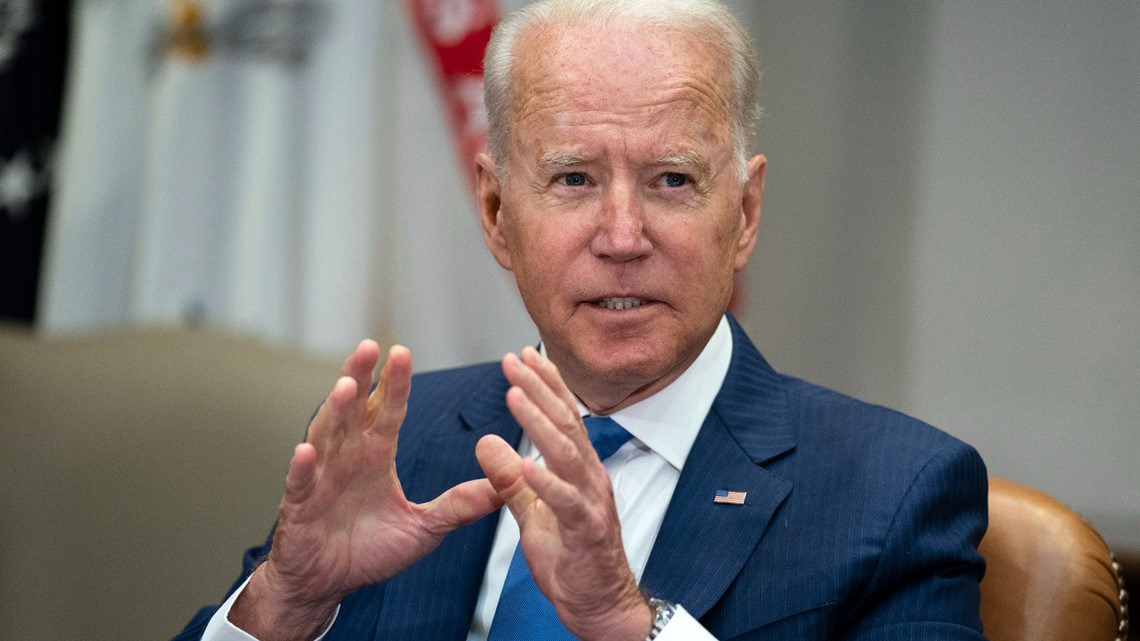