McCarthy is the latest in a number of positive COVID cases among the Cowboys, and he will not be on the field for the team’s Thursday game against the Saints.

FRISCO, Texas — Head coach Mike McCarthy has become the latest member of the Dallas Cowboys to test positive for COVID-19, a high-level source with the Cowboys confirmed to WFAA on Monday morning.

Over the weekend, four offensive assistant coaches were diagnosed with the virus, already forcing a significant chunk of the coaching staff out for Dallas’ Thursday night game this week per NFL COVID protocols.

Now, the head coach will join those other coaches on the sidelines.

It is expected that defensive coordinator Dan Quinn will take the reins as head coach for the Cowboys’ matchup against the New Orleans Saints this week.

The team released the following statement on Monday in the wake of the news breaking: “Dallas Cowboys head coach Mike McCarthy has been entered into the NFL’s COVID protocols this morning. Although he will not be on the field for the Saints game, McCarthy will continue to direct, and be in involved in, all meetings and game preparations on a virtual basis for the remainder of the week, including Thursday’s meetings in New Orleans. The team will conduct all of its meetings today virtually and proceed with its regularly scheduled practice session at 12:15 p.m.”

ESPN NFL insider Adam Schefter was the first to break the news of McCarthy’s positive test.

In a separate tweet, Schefter said the McCarthy news could just be the tip of the iceberg as far as positive cases with the Cowboys. Per the insider, “there are up to eight positives in Dallas.”

Unlike Amari Cooper, who had been previously sidelined for testing positive for COVID-19, McCarthy is vaccinated against the virus. While the coach said he was reluctant to get the shot earlier in the year, he eventually joined his entire staff in getting it.

“I wasn’t 100 percent on board with the vaccination,” McCarthy said at that time. “But to be able to watch the science and watch the numbers — I made the decision to get the vaccination. Once I felt it was clearly the right thing to do [I did it]. At the end of the day, we’re here to win championships and [vaccination] is a part of it.”

The Cowboys visit New Orleans to play the Saints at 8:20 p.m. on Thursday.

Iran nuclear talks: A breakdown of the Vienna negotiations 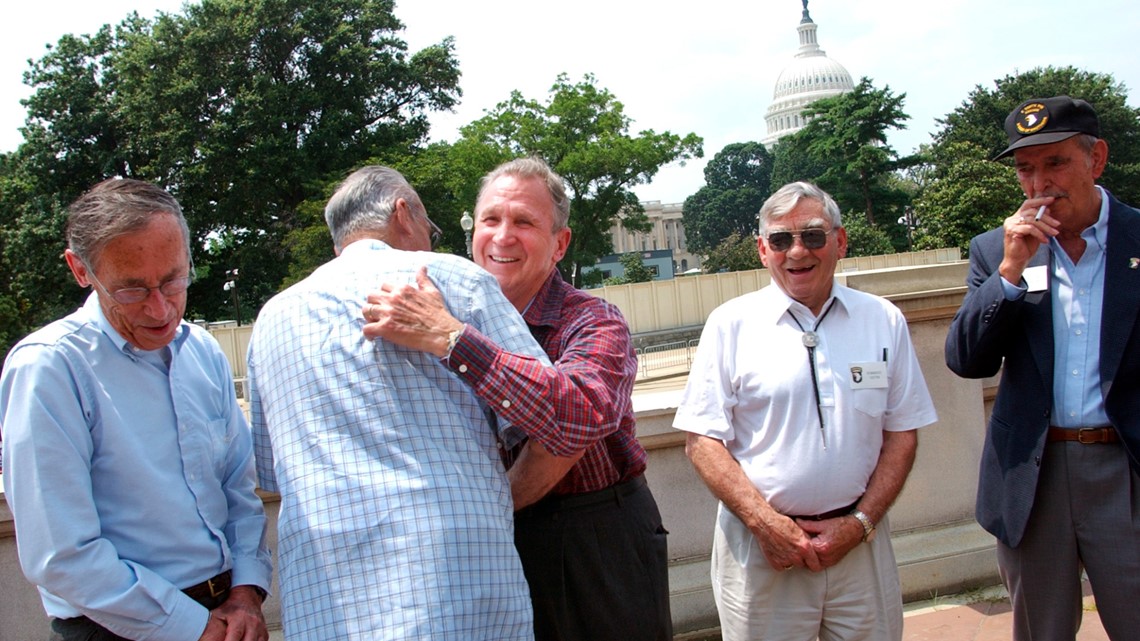 23rd Annual ‘A Home For The Holidays At The Grove’ Comes To CBS On Sunday, December 5th