The measure heads to the full city council for a vote next Wednesday, August 10.

Council member Adam Bazaldua, who is chair of the Quality of Life, Arts, and Culture Committee, proposed the resolution.

He and other council members said they don’t want the police department and the city to spend time and resources investigating doctors accused of performing abortions.

Instead, they want to protect a woman and her healthcare providers’ rights to privacy.

In an interview, Bazaldua said, “We have to do what we can to ensure that there is support and protection for all of the residents of Dallas for the women of Dallas and the health care providers of Dallas and their families, for the decisions that have to be made.”

The state’s new abortion law takes effect August 25. It bans most abortions but makes exceptions to save the life of the mother.

Doctors face felony charges, fines and losing their license if they perform the procedure.

The cities of Denton and Austin have already approved similar resolutions, and other cities are considering it.

Bazaldua said, “This is not an attempt to legalize abortion, which is out of our local jurisdiction and purview. This is however completely within our purview to regulate the resources that would be needed to enforce and prosecute such legislation.”

Council member Gay Donnell Willis said during the committee meeting, “I feel obligated to keep DPD and other law enforcement resources focused on public safety for all of our residents. I also feel we need to respect and allow health care providers and patients to have a confidential exchange. The city has no business in that exam room.”

Mayor Pro Tem Carolyn King Arnold said, “We need to be very clear to our constituents we’re here as an advocate and protector of their basic rights and so it is about civil rights.”

Council member Bazaldua said he worked on the resolution in collaboration with the City Attorney’s Office to make sure it was on solid legal ground.

Dallas County District Attorney John Creuzot has said his office will continue to exercise discretion in any case brought against a doctor accused of performing abortions.

Jack covers politics for KTVT-TV CBS 11 and has been with the station since September 2003. 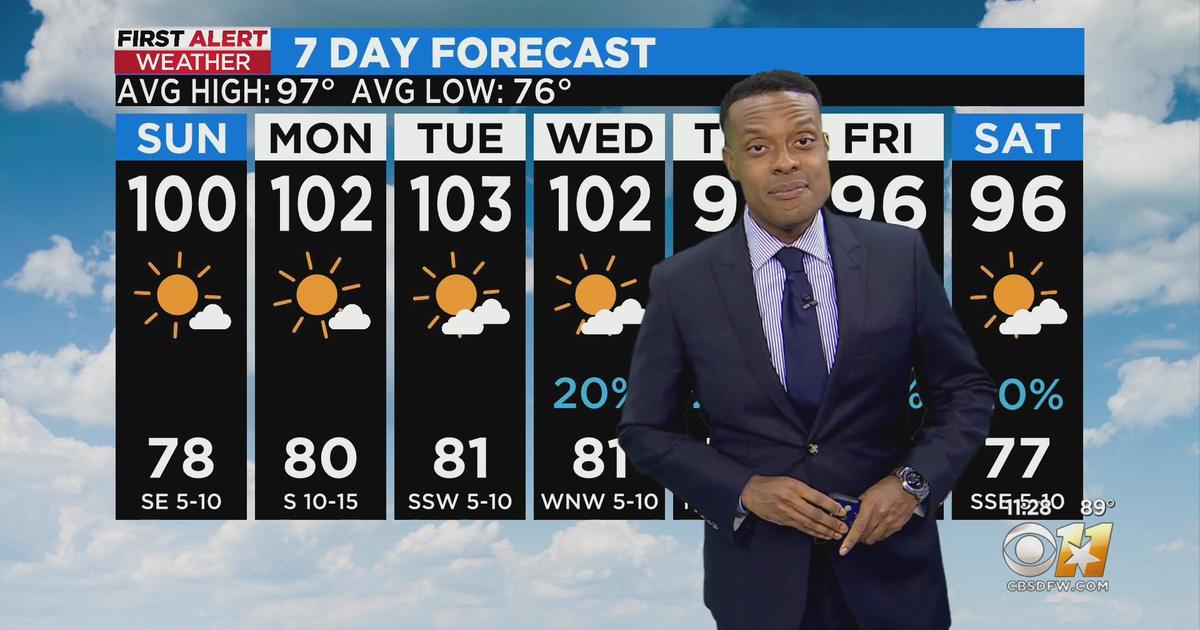 Heat returns to ring in the school year 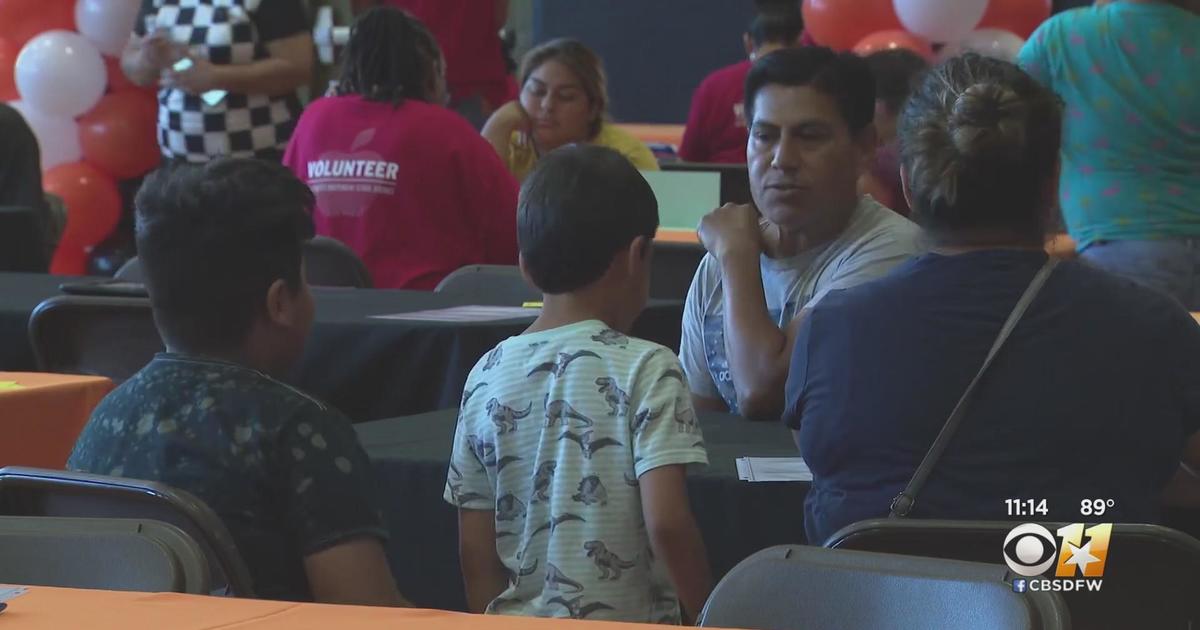 Hundreds turn out for Fort Worth ISD’s Family Fun Day 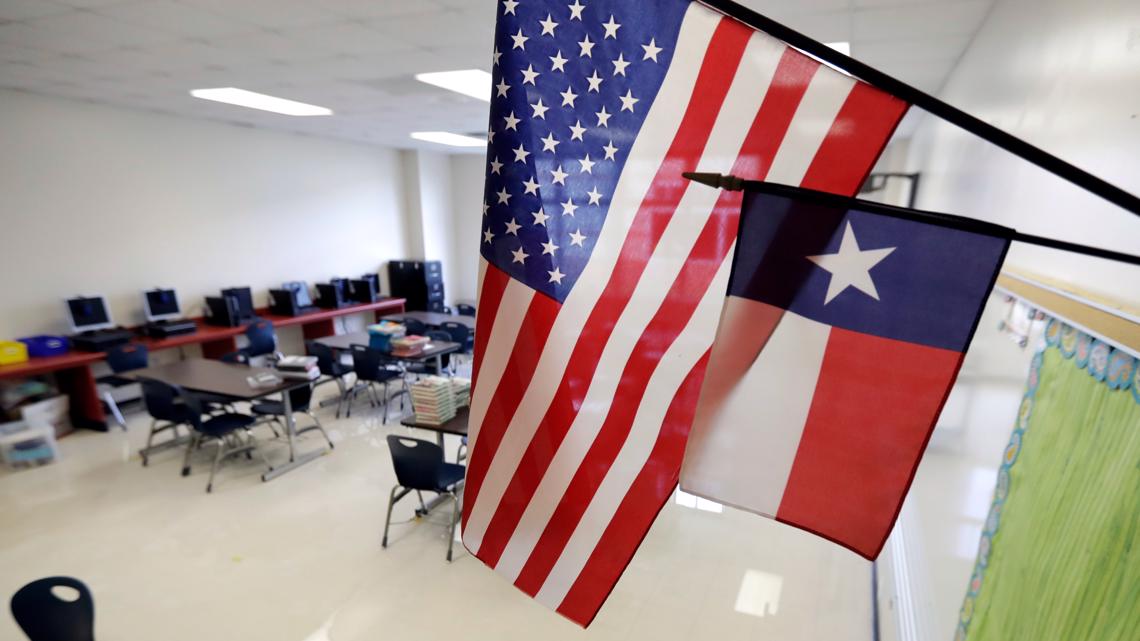 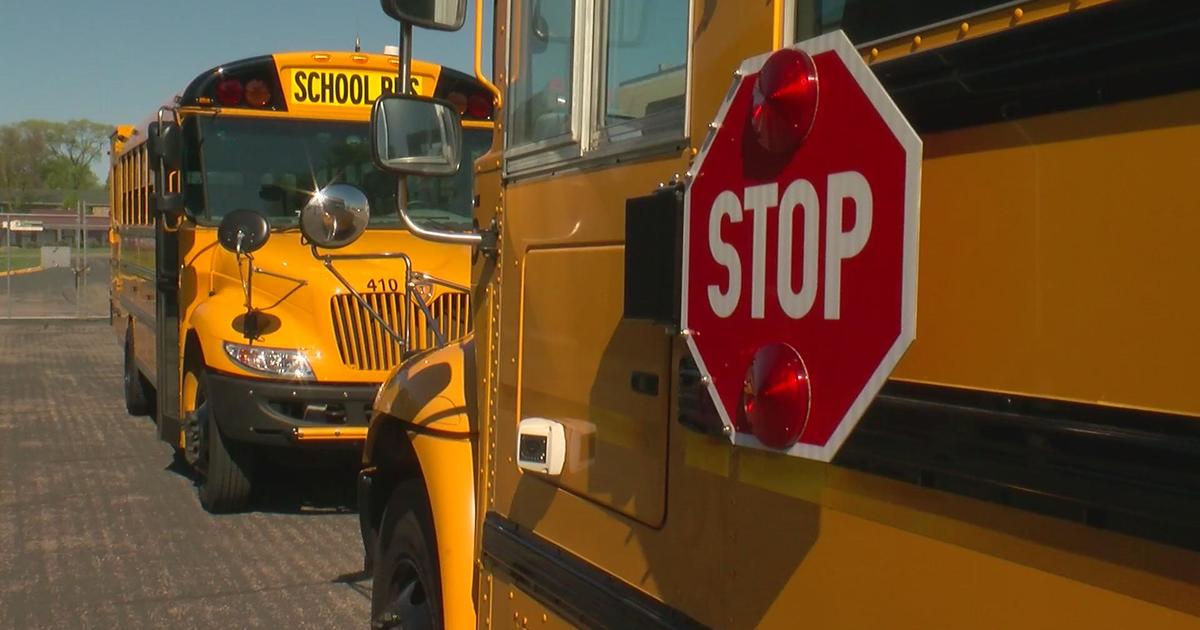 Back to school brings new pressures to North Texas students, parents, and teachers