DALLAS (CBSDFW.COM) — As monkeypox continues to circulate in Dallas, several nonprofits are teaming up to create a relief fund for people directly impacted by the virus.

There have been nearly 700 confirmed cases of monkeypox in Dallas County.

Advocates say what makes the virus particularly difficult to deal with is the long recovery period.

“You just have to get through, and you have to stay home till the last pox, the last scab, falls off your body,” said Deputy Mayor Omar Narvaez, who is a member of the Dallas City Council.

That could mean spending three to four weeks in isolation.

“A lot of folks do not have the insurance or the backing of their employer in order to be gone for that long because this isn’t COVID,” Narvaez said.

The loss of income from that much time off work can be devastating.

Abounding Prosperity, a south Dallas nonprofit, is partnering with Hope Health and Wellness Center and Dallas Southern Pride to help those who are diagnosed with the virus care for themselves and their families.

“We’re seeing a lot of cases where people are walking in, some even infected with monkeypox, and not knowing where to go,” said Kirk Myers-Hill, founder and chief executive officer of Abounding Prosperity Inc.

The new monkeypox relief assistance fund will provide food boxes, home care kits, and financial assistance to those who are eligible.

“Monkeypox is something we all have to work on together,” Narvaez said. “This virus is something that is affecting not just men who have sex with men, gay men, and bisexual men – but it’s starting to affect children and straight people.”

According to the CDC, it is a rare disease, spread person-to-person through close contact.

“People confusing it with other diseases, sometimes thinking it’s a pimple, not having a lot of other information out there,” Myers-Hill said. “We’re not only offering the vaccine, but educating people as well.”

Abounding Prosperity is continuing to raise money for the monkeypox relief fund. They say no donation is too small and will go directly to someone who’s been affected by the virus.

Caroline Vandergriff joined the CBS 11 News team in September 2019. She grew up in Arlington (go Lamar Vikings!), and is thrilled to be back home in North Texas. 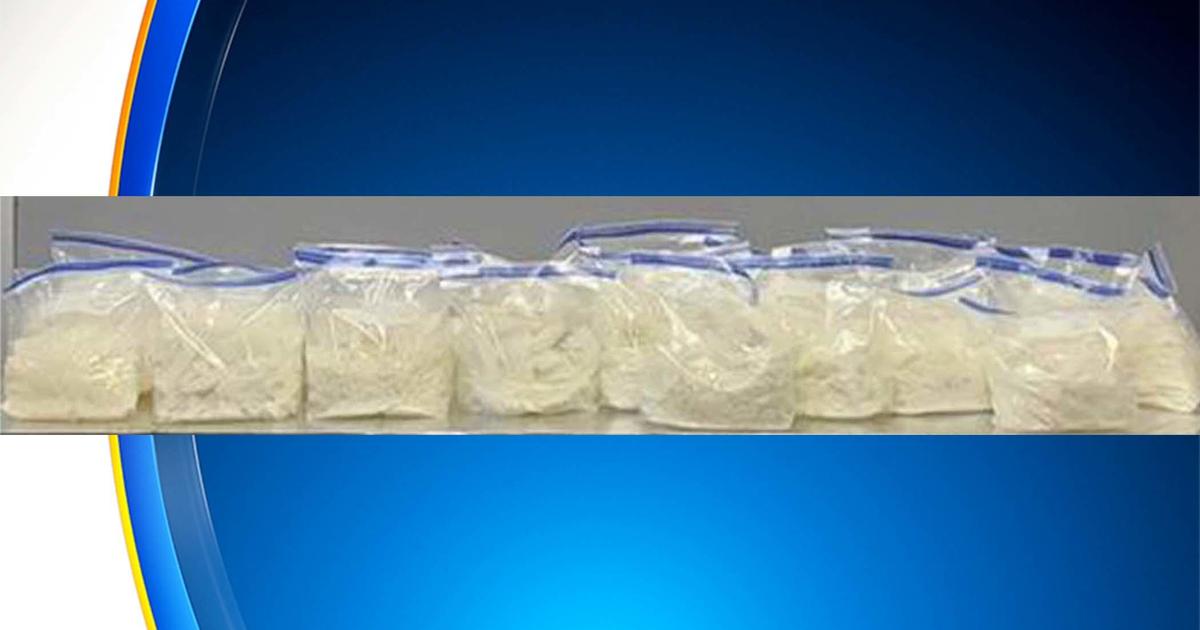 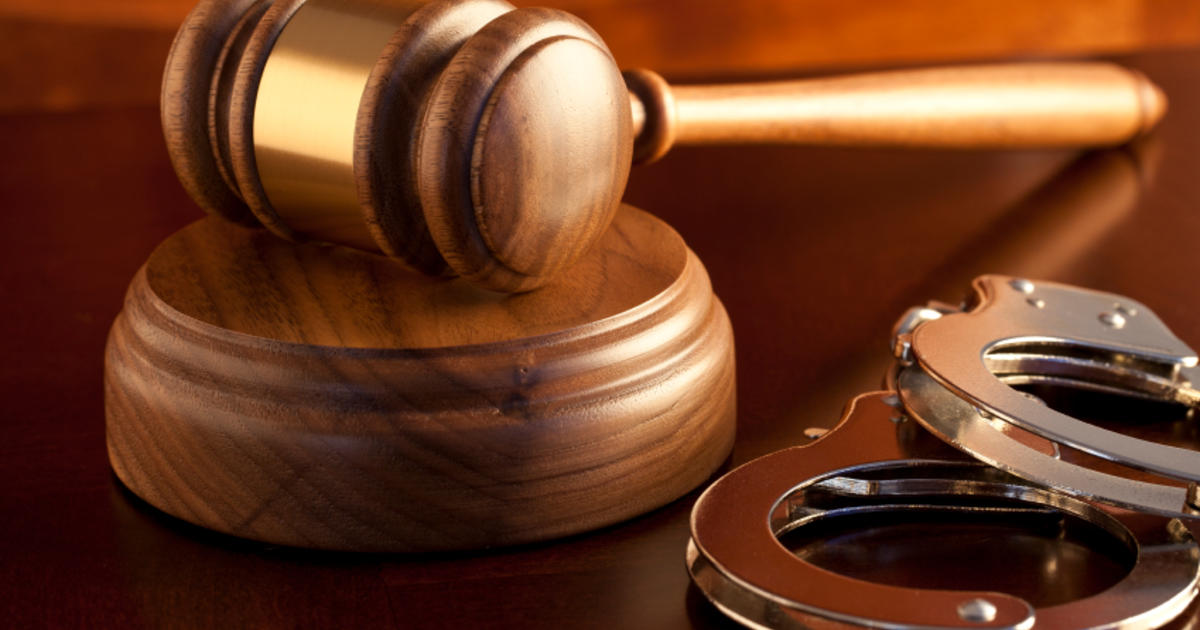 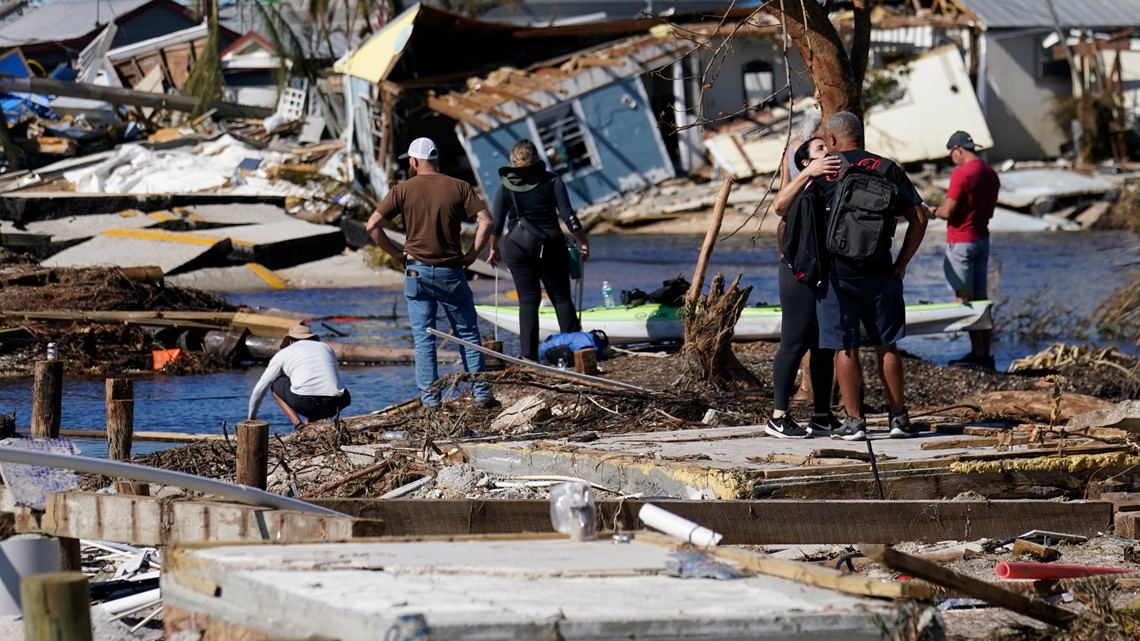 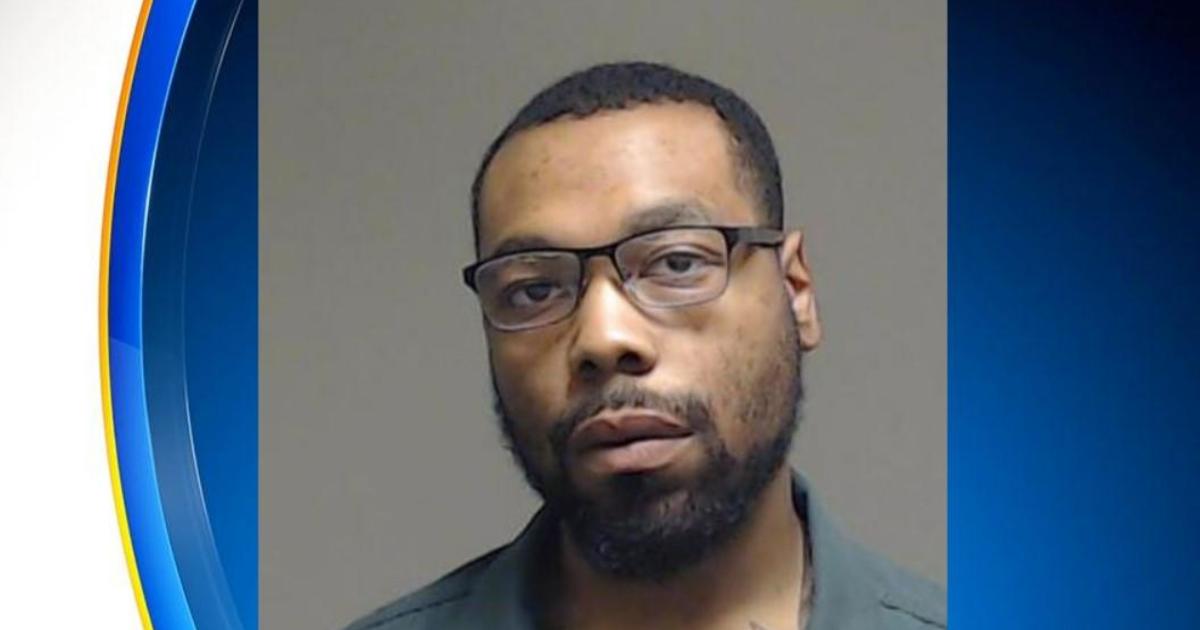