DALLAS (CBSDFW.COM) — It began in Dallas with a call to perform a welfare check and ended with a man found shot dead in a parking lot.

It was around 5:00 a.m. on October 13 when officers went the 2600 block of Santa Anne Avenue. A 911 caller had reported seeing an unidentified man lying, unresponsive in a parking lot.

After a quick evaluation the officers realized the man, who has not been identified, had been shot several times.

First responders with Dallas Fire Rescue pronounced the man dead at the scene. The Dallas County Medical Examiner’s Office is working to ID the victim through fingerprints analysis.

READ MORE: As Cases Bounce From Court To Court, Texas Women Drive Hours For Abortions With Ban In Effect

DPD investigators are still trying to determine the motive and circumstances around the shooting. The Dallas County Medical Examiner’s office will attempt to identify the unknown victim through fingerprints analysis.

Anyone who believes they know the victim, or has information about the shooting is asked to call Detective Scott Sayers at 214-3647 or send him an email at Dallas City Hall.

Lawmakers pressure secretary of state to act on 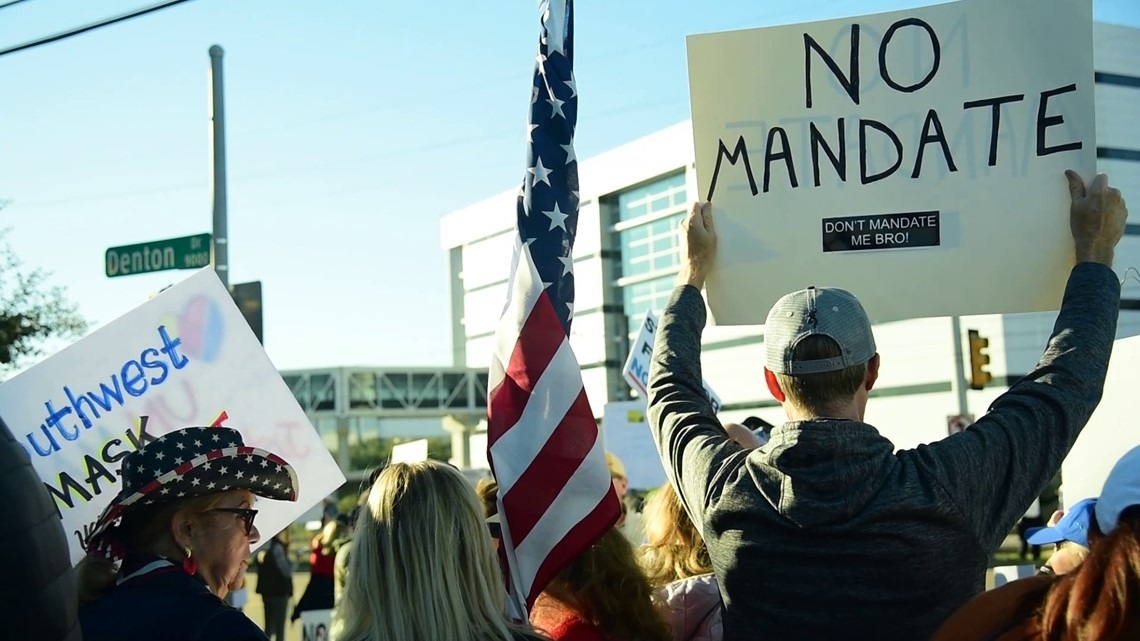