The DOJ is calling on a federal judge to block the order, GA-37, immediately.

A short time after the DOJ filed the lawsuit, Gov. Abbott said the Biden administration has “created a constitutional crisis” and he has “responsibility to protect the people of Texas.”

“The Biden Administration has created a constitutional crisis between the federal government and the State of Texas. This stems from the Biden Administration’s refusal to enforce immigration laws and allow illegal immigrants with COVID-19 to enter our country. As our communities are overrun and overwhelmed by the record-high influx of migrants, cartels and smugglers profit off the chaos. Not only that, but this crisis also extends beyond the border as deadly drugs like fentanyl infiltrate our communities. This already dangerous situation continues to deteriorate as the Biden Administration knowingly imports COVID-19 into Texas from across the border—willfully exposing Texans and Americans alike. President Biden has a duty and a responsibility to protect and uphold our nation’s sovereignty, yet he has long-since abdicated his authority to do so.

“As the Governor of Texas, I have a responsibility to protect the people of Texas—a responsibility that grows more urgent by the day while the Biden Administration sits on the sidelines. I take very seriously my duties and responsibilities as the Governor of the State of Texas. I have the authority, and duty, under the constitutions of the United States and of Texas to protect Texans and our nation. I also have the authority under long-established emergency response laws to control the movement of people to better contain the spread of a disaster, such as those known to have COVID-19. My duty remains to the people of Texas, and I have no intention of abdicating that.

“Until President Biden and his Administration do their jobs to enforce the laws of our nation and protect Americans, the State of Texas will continue to step up to protect our communities and uphold the rule of law.” 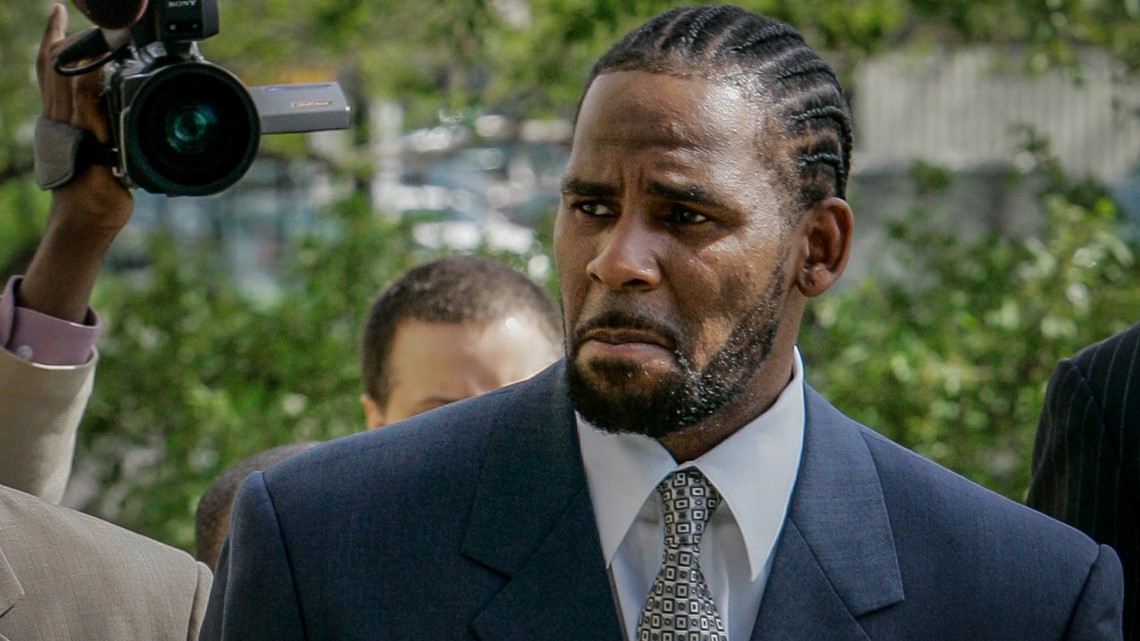