SAN ANTONIO — A federal judge out of El Paso has issued a temporary restraining order against Gov. Greg Abbott’s controversial order restricting the ground transportation of migrants, issued at the end of July.

The order comes as the Department of Justice sues Abbott over the order, saying in its lawsuit that it will further the spread of COVID-19 while disrupting efforts to help asylum-seekers whose cases are pending. In a July 30 letter back to Attorney General Merrick Garland, Abbott said the simmering conflict between the federal government and Texas amounts to “a constitutional crisis,” alleging the Biden administration was “failing” to enforce immigration laws along the southern border.

MORE RE FED ORDER — it’s a temporary restraining order issued in the case of U.S. vs State of TX and Gov. Abbott. judge says Abbott’s exec order banning NGO’s transporting migrants “poses an obstacle to fed immigration law..” the restraining order is IN PLACE UNTIL 8/13. @KENS5

Here’s the full order in U.S. vs. State of TX and Gov. Abbott. re migrant transportation. @KENS5 pic.twitter.com/6T0dxoPMxp

Cardone’s injunction, set to last until at least the morning of August 13, instead alleges Abbott’s executive order “risks the safety of federal law enforcement personnel and their families, and exacerbating the spread of COVID-19.”

Meanwhile, the judge has also ordered representatives from both parties of the lawsuit to appear in court at 8 a.m. on August 13.

“The Court’s recent order is temporary and based on limited evidence. We look forward to providing the Court with the evidence to support the Governor’s Executive Order to protect Texans. The Biden Administration has knowingly—and willfully—released COVID-19 positive migrants into Texas communities, risking the potential exposure and infection of Texas residents. The Governor’s Executive Order attempts to prevent the Biden Administration from spreading COVID-19 into Texas and protect the health and safety of Texans.” 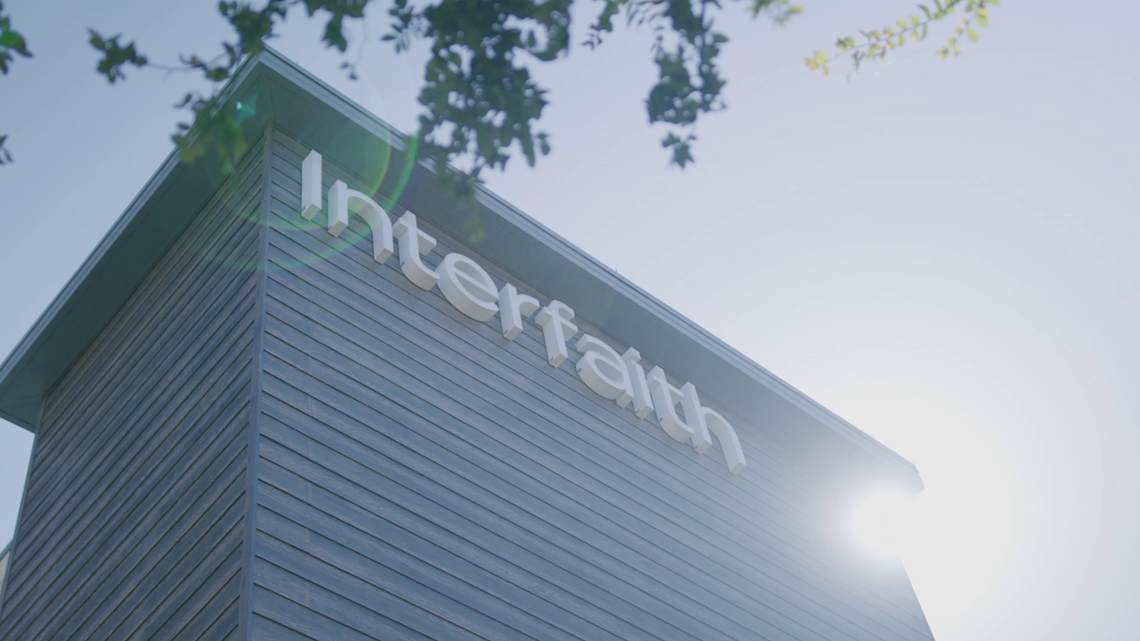 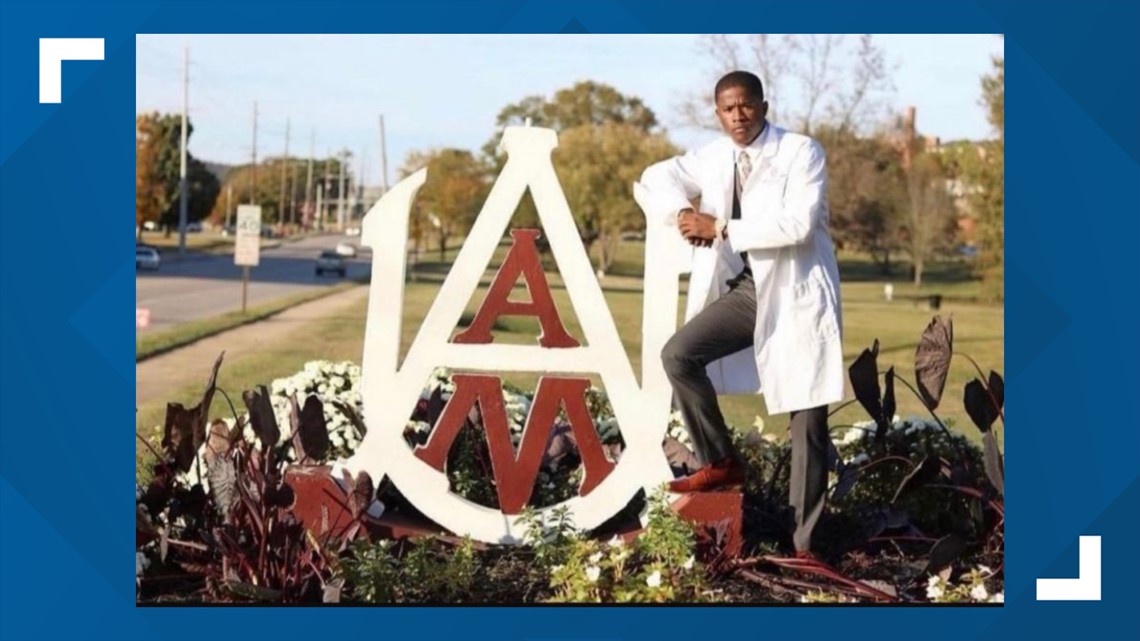 What happened to Jelani Day?