TARRANT COUNTY (CBSDFW.COM) – For some, finding that perfect Halloween costume has been tricky this year. But at Magic Etc. costume shop in Fort Worth, costumes are flying off the shelves.

“As soon as we get them in, poof they’re gone,” store employee, Josh Ayala said.

The most sought-after costumes this year and the hardest to find are anything spooky.

“Every day we got people outside waiting to come in,” store manager, Daniel Alvarado said. “They come in asking what do you have.”

It’s a problem they did not have last year during some of the darkest days of the pandemic. Health officials have given the green light for trick or treating this year and families aren’t holding back.

The national retail federation estimated that Halloween spending will reach an all-time high of more than $10 billion this year.

“Everybody’s getting tired of being at home so now they’re getting out and doing their Halloween stuff,’ Alvarado said. 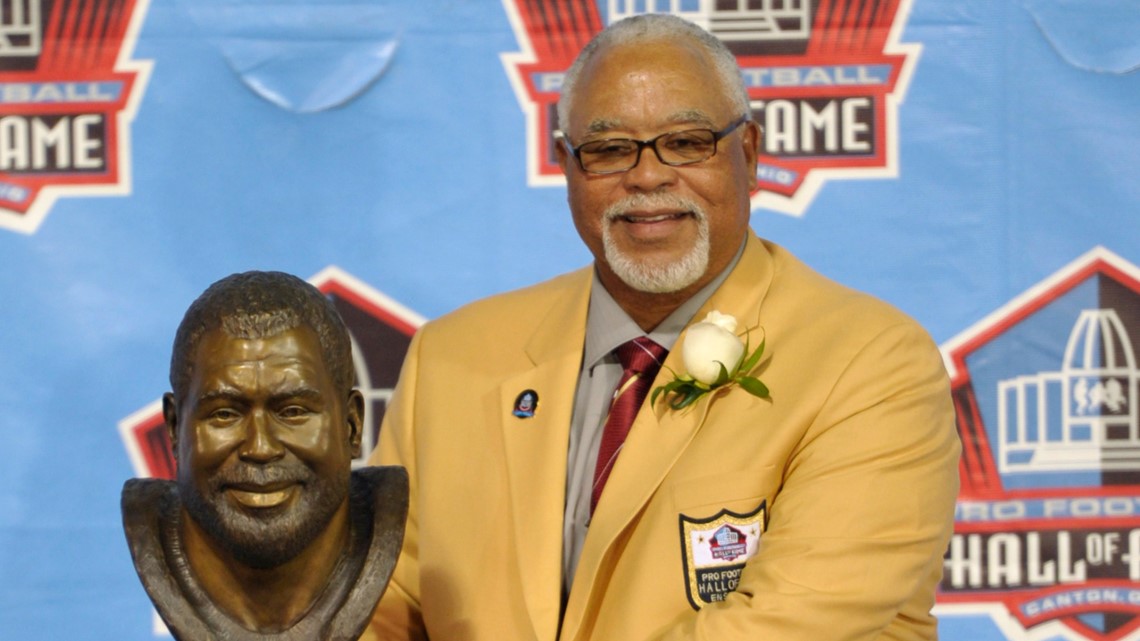 Euless Police Detective Killed By Intoxicated Driver In Lake Worth