FRISCO, Texas (CBSDFW.COM) — It’s not a stretch to say Russ Kilpatrick is blessed to be alive. All you have to do is look at photos of his mangled motorcycle to realize that’s the case.

“I often hear people say I’m lucky. Luck is when you play the lottery. This is God and he is saying that he has something for me to do,” he said.

In early May, Kilpatrick was coming home on his bike on I-35 near Waxahachie when the lights went dark and he passed out.

He explained that when he woke up, he took his helmet off and was able to dial 911.

Assisted by construction workers at the scene, Kilpatrick was taken to the hospital where he learned he suffered from a heart attack. He had a shattered femur, shattered pelvis, broken ribs, a broken wrist, and the skin on his back was peeled right off.

Ironically, Kilpatrick’s daughter Taylor — who’s the reigning Miss Frisco — had the mission of heart disease prevention and has even worked for the American Heart Association.

“The hardest part of this whole process becomes seeing someone who seems invincible — be human,” she said.

To see her dad now struggle to do things that always came easy is scary, Taylor explained.

“A lot of people might want to be focused on their recovery and just getting home,” physical therapist Nelson Borchardt said. “Russ has a goal… to be there to support his daughter in this time.”

To support Taylor in her quest to become Miss Texas, Kilpatrick has every intention to be at her next competition in Richardson.

“We’re praying and hoping this could be her year and it would be awesome to walk up on that stage and celebrate that monumental experience with her,” he said.

Taylor said if there’s one thing she’s heard her dad say over and over again, it’s that there’s nothing that gives him life and spirit like seeing the face of his girls.

“There’s nothing I can imagine giving me more spirit, more confidence, more courage, and more bravery than knowing he’s in the audience,” she said.

Keith Russell is our morning news anchor and was a sports anchor/reporter for CBS11 KTVT starting in 2015.

Get 2 Benefit Cosmetics Goof Proof Brow Pencils for the Price of 1 - E! Online 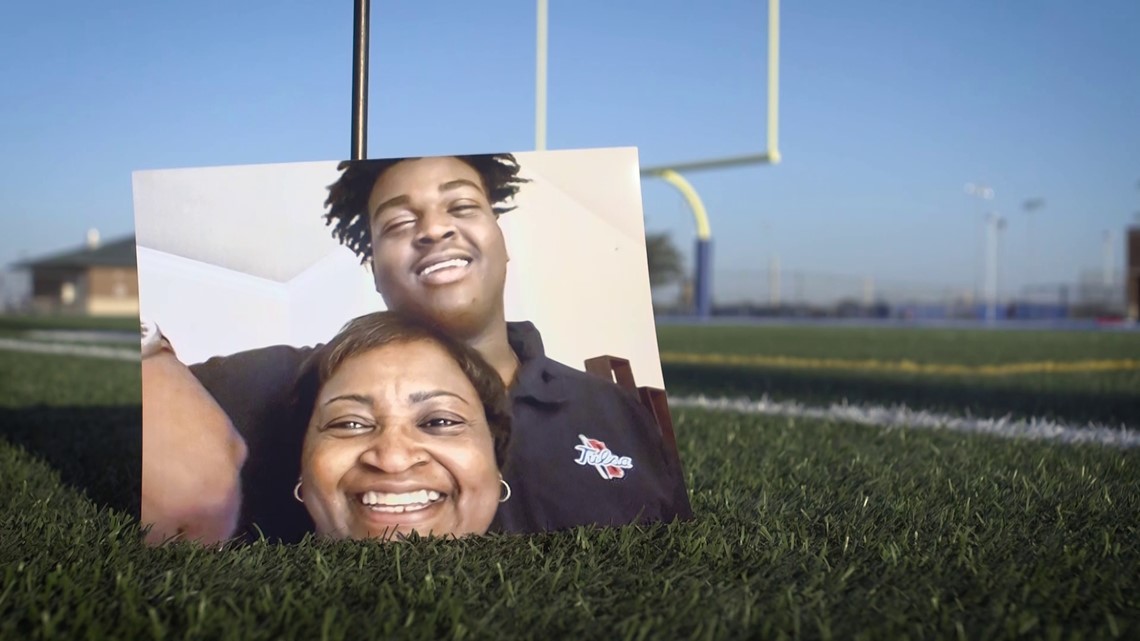 Cowboys’ Tyler Smith thanks his mom, her perseverance as motivation in achieving NFL success 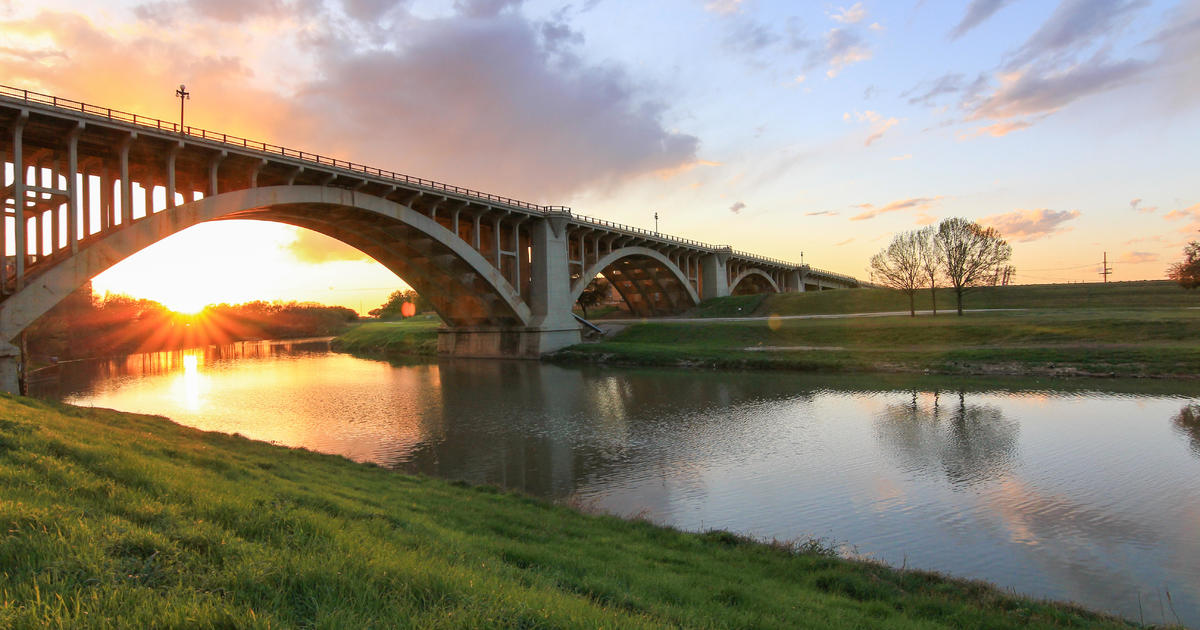 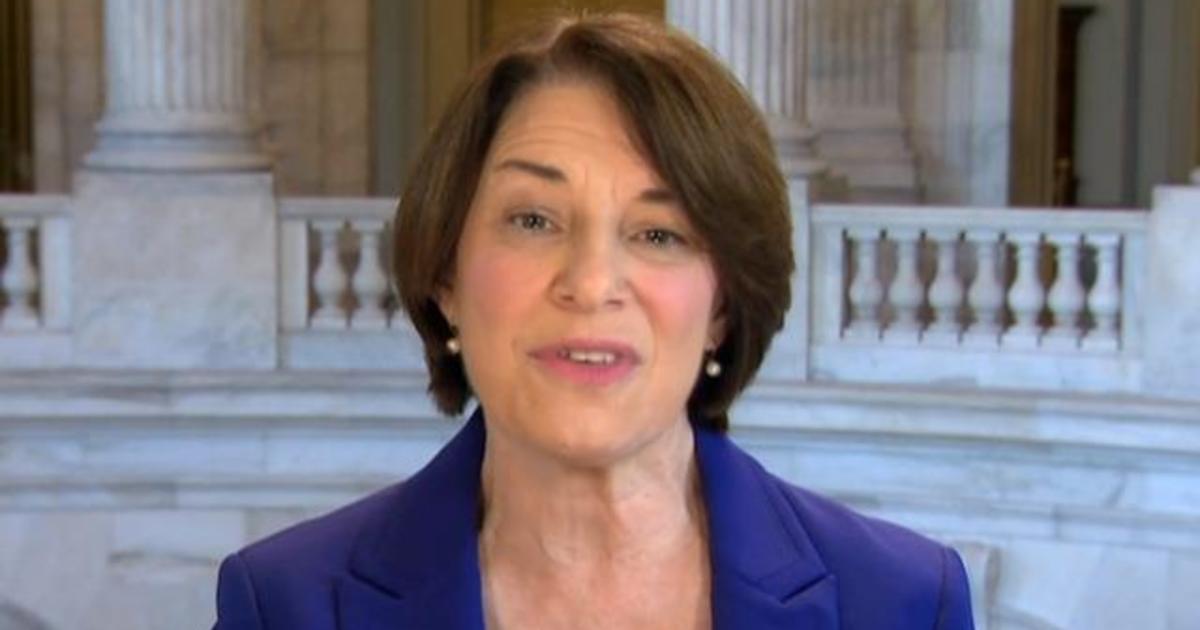 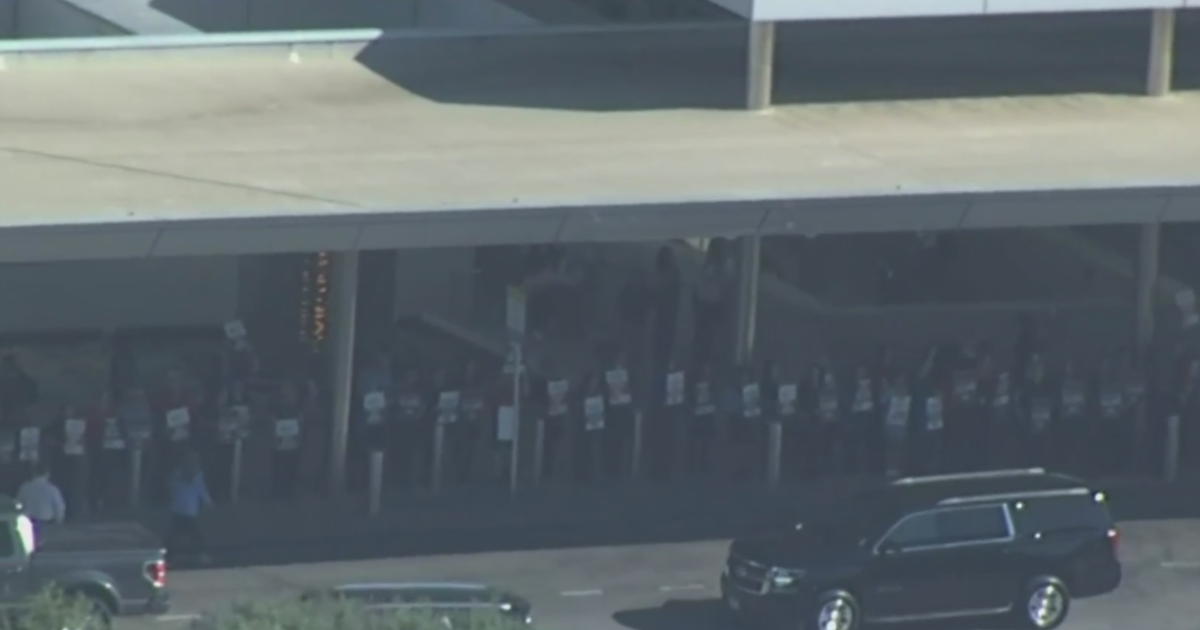