HOUSTON (CBSDFW.COM/AP) — A facility in Houston that housed girls who crossed the U.S.-Mexico border unaccompanied is being closed and the girls immediately moved, the U.S. Department of Health and Human Services said Saturday.

About 450 girls housed since April 1 in an Emergency Intake Site for Unaccompanied Children operated by the National Association of Christian Churches near Bush Intercontinental Airport were being moved.

“The NACC Houston EIS and other Emergency Intake Sites are intended for use as a temporary measure,” HHS said in a statement.

Officials with FIEL, an immigrant advocacy group in Houston, praised the removal of the girls that FIEL director Cesar Espinosa said are 13-17 years old, but questioned the reason for the move.

Espinosa said there was an incident at the center Friday night and a FIEL employee saw law enforcement and ambulances outside the center, but could not determine what happened.

“There seemed to be a lot of confusion as to what was happening,” Espinosa said, translating the description of the scene provided by the employee, Alain Cisneros, in Spanish. “The people that were there looked like they were in a sad stance, kind of with their head down and seemed like they were wiping tears away.”

Houston police did not immediately return a phone call for comment Saturday and a call to the National Association of Christian Churches rang unanswered.

Espinosa, who had toured the center, said the girls were being housed in a warehouse.

“There was really no space for social distancing … they were only allowed to get up from their cot to use the restroom as well as to shower,” Espinosa said.

“Everything that was being brought in was temporary. The showers were temporary, they were bringing in temporary restrooms, so this space was not equipped to house anybody, much less children,” Espinosa said.

HHS said about 130 of the girls have plans to be unified with a sponsor, typically a parent or relative, and ORR will seek to locate a sponsor for the remaining girls.

“I spoke to a child who had been in the desert for 12 days. Every child that I spoke to, these were girls, and they were under 14, had crossed the Rio Grande at night,” U.S. Rep. Sheila Jackson Lee said earlier this month.

The U.S. government last month stopped taking immigrant teenagers to one site in Midland as it faced questions about the safety of the emergency sites.

HHS has rushed to open large sites to house migrant children across the Southwest amid a sharp increase in crossings of unaccompanied youths at the southern border. The agency’s lack of capacity as border crossings rose at the start of President Joe Biden’s administration led to children sometimes waiting for weeks in overcrowded and unsuitable Border Patrol facilities.

The world's biggest vaccine producer is out of Covid-19 vaccines 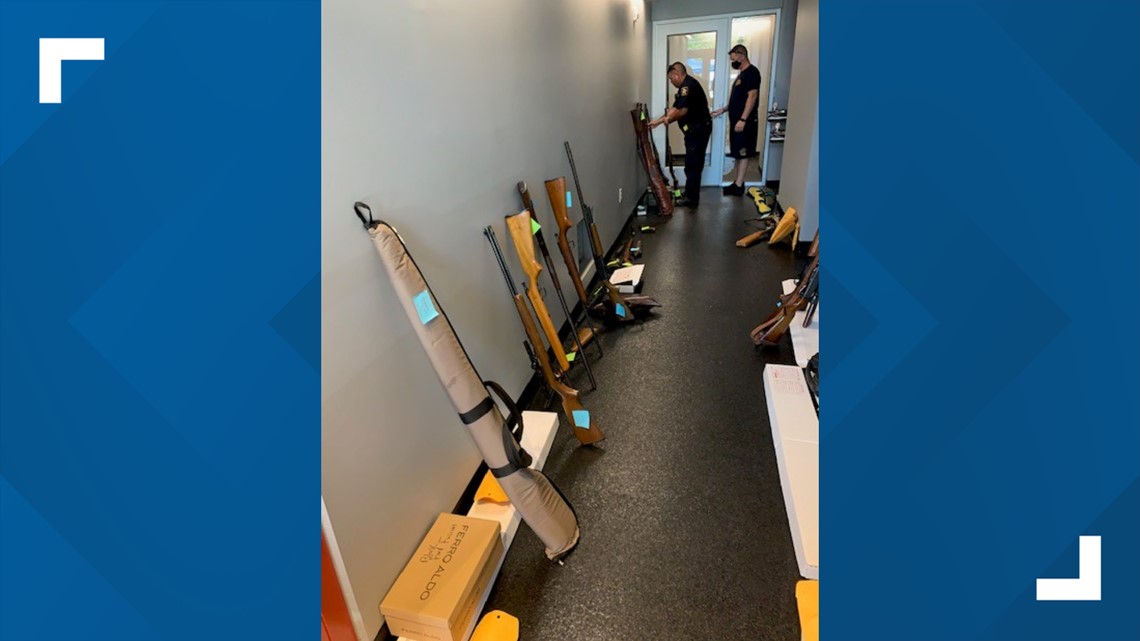 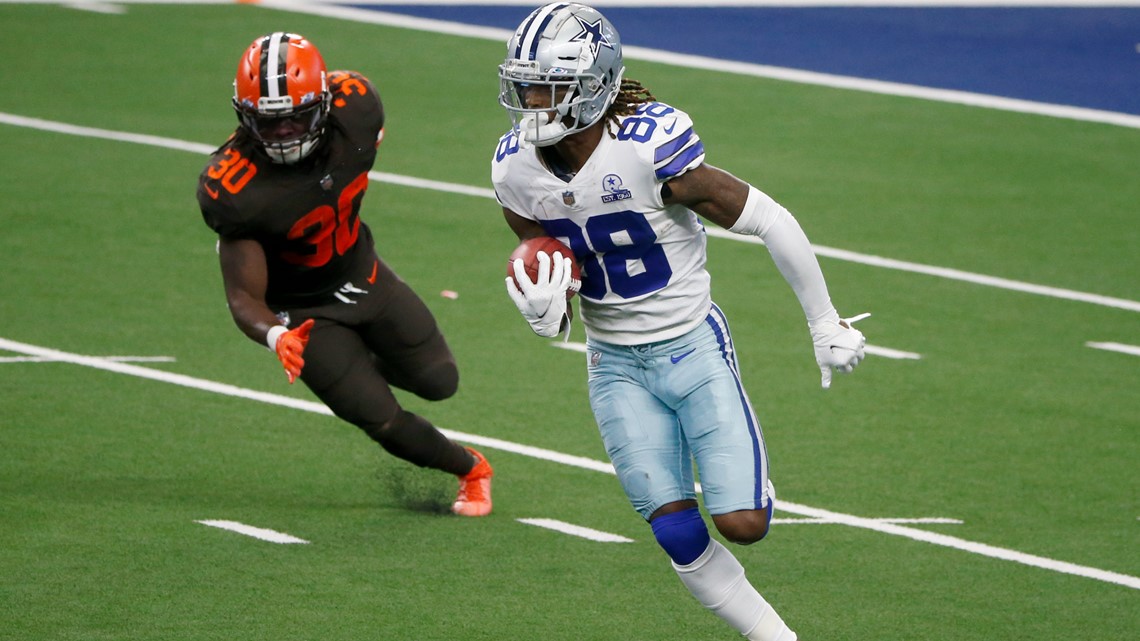 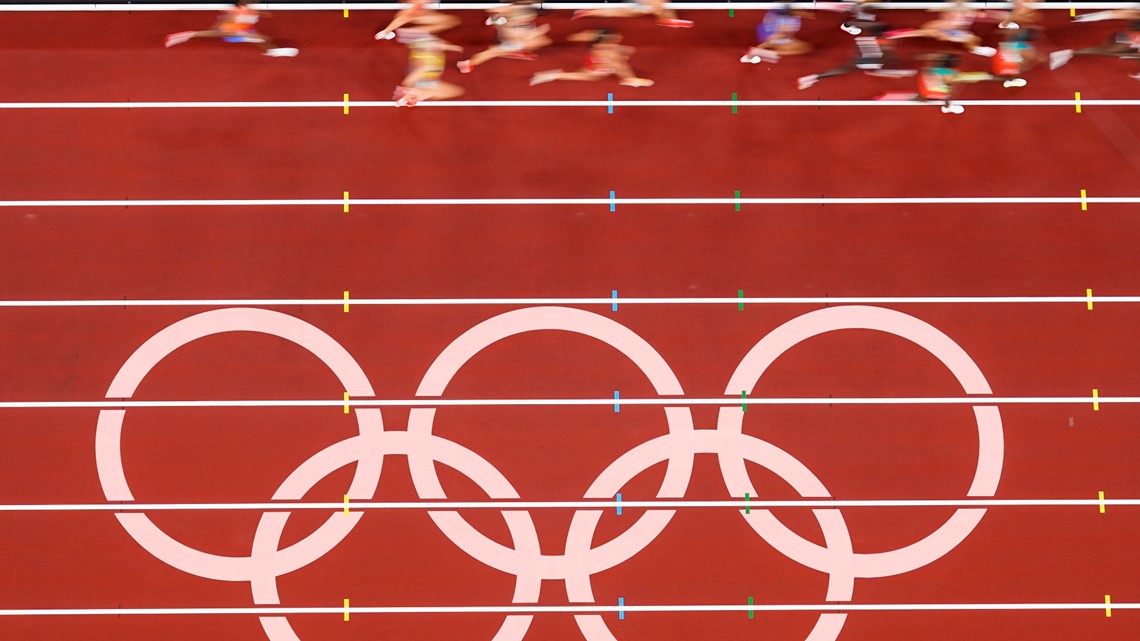 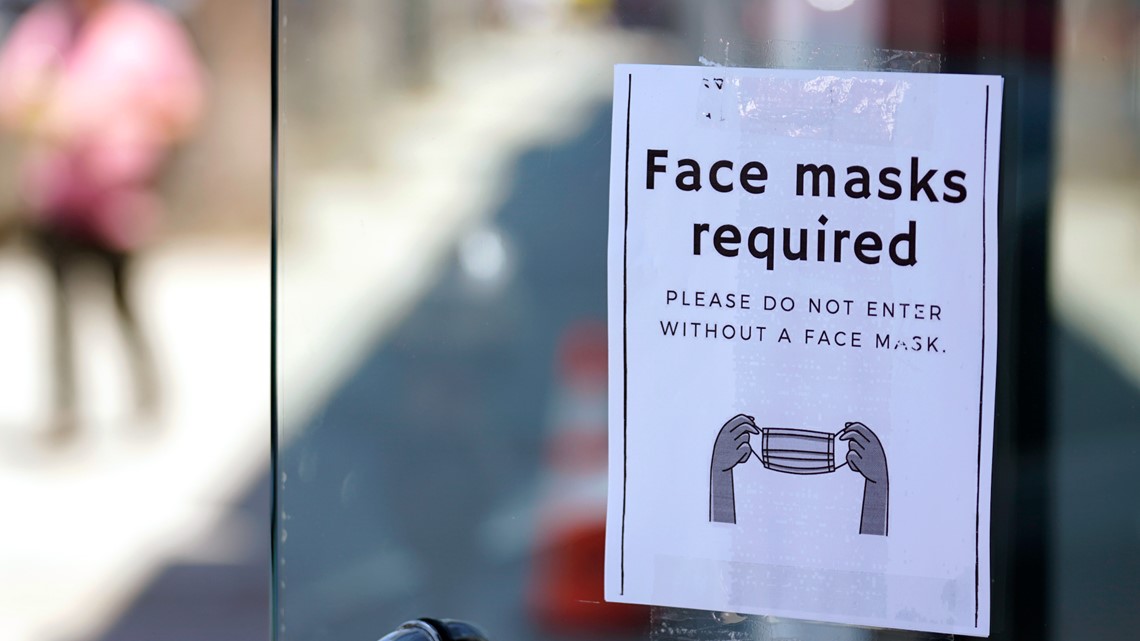