“It really was not until my world fell apart that people began to know,” said Jennifer Jones.

But to Jennifer Jones, it’s therapy.

The words easily flow straight from her heart to paper.

Because each stranger feels familiar.

“You are enough. This journey is not a sprint but a marathon,” she continued.

“Take time to breathe. Take time for yourself. Love who you are because there is only one beautiful you.”

Jennifer wonders what those same words could have meant to her about 25 years ago.

She was only about 20, but she thought her life’s story was already written.

In truth, her life had not really even started.

“I had my plan, and my plan was really good in my head,” Jennifer said.

She would marry her high school sweetheart, hurry through college, become a teacher, earn a Master’s degree, become a school administrator and start a family.

She accomplished it all while hiding one big secret.

Jennifer was in an abusive marriage.

She was pushed, shoved, hit, and sometimes, she said, she fought back.

“As children we are told sticks and stones may break my bones, but names will never hurt. That’s just so wrong,” she said.

“I think that’s the stigma of it – that if you don’t show up with bumps and bruises…it’s very easy to not get in someone else’s business.”

Jennifer convinced herself she was not in a toxic relationship.

“I think what took me so long to realize that I experienced a domestic abuse situation was because I could leave,” she said. “Whether you call it privileged or not, I just didn’t associate with that.”

She had a job as an educator. She had income. She had family. She had a support network.

“The feeling that you’ve made a promise and the feeling of hope is what kind of keeps you there,” she said. “It really was not until my world fell apart that people began to know.”

She quit her job of almost a decade two weeks before school started.

She had a toddler and a mortgage on a home they’d just finished building.

Her plan had fallen apart, but she found refuge in family and her faith.

One specific piece of scripture resonated.

It’s the story of Hagar.

“I connected with her as I read about her because she was alone,” she said. “She followed people she thought were going to take care of her and in the end when she did what they wanted her to do they just berated her and belittled her. And, and she ran away.”

When she read that Hagar felt seen, Jennifer sensed something.

Out of that revelation came a new life plan.

She launched Hagar’s Heart as an online support group for women, but in 2020 – amidst reports of increasing instances of domestic violence – she turned it into a full-fledged non-profit.

A room inside Epworth United Methodist Church in Arlington now serves as home base for Hagar’s Heart.

It’s where she stores cases of donated personal care items that volunteers pack into what they call “I see you” boxes.

Seven North Texas women’s shelters now give out a box to each woman they serve.

And the first thing a recipient sees when she opens the box is one of those handwritten letters.

“I take a different tone with each one,” said Julia Helsel, a 17-year-old volunteer. “Some are about the journey and the process they have to go through. Some are just encouraging words to get them through this tough time. Others are just like you got this, you’re a rock star.”

She wholeheartedly believes the words she writes, and knows their power.

Jennifer is remarried to a man who, she says, taught her what a relationship can and should be.

They live in Pantego with her son from her first marriage and a shared daughter.

In about 18 months since its launch, Hagar’s Heart has handed out more than 1,000 “I see you” boxes.

“My hope is, knowing that most women return to domestic violence shelters seven to 12 times is that maybe Hagar’s Heart can make that six to 11 or five to 10,” Jennifer said.

The letters are simply words from strangers, but somehow strangers know just what to say.

You can also purchase items through their Amazon wish list. Of particular need right now is hair products for Black women.

You can also make donations on the Hagar’s Heart donation page.

USMNT doesn't have luxury of leaving points on table in qualifying 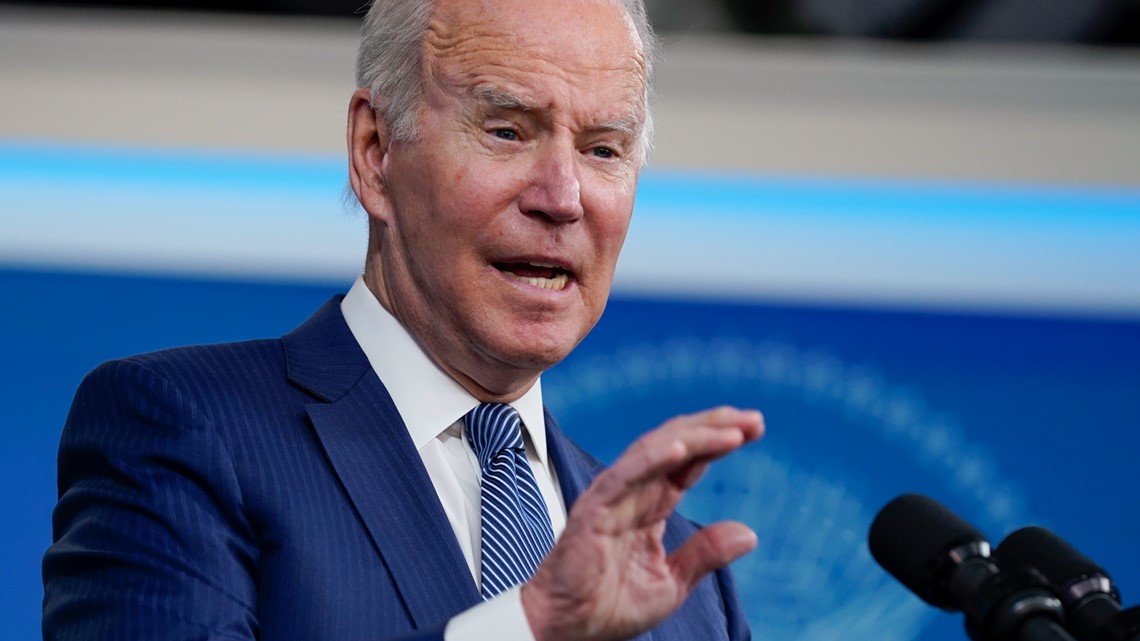 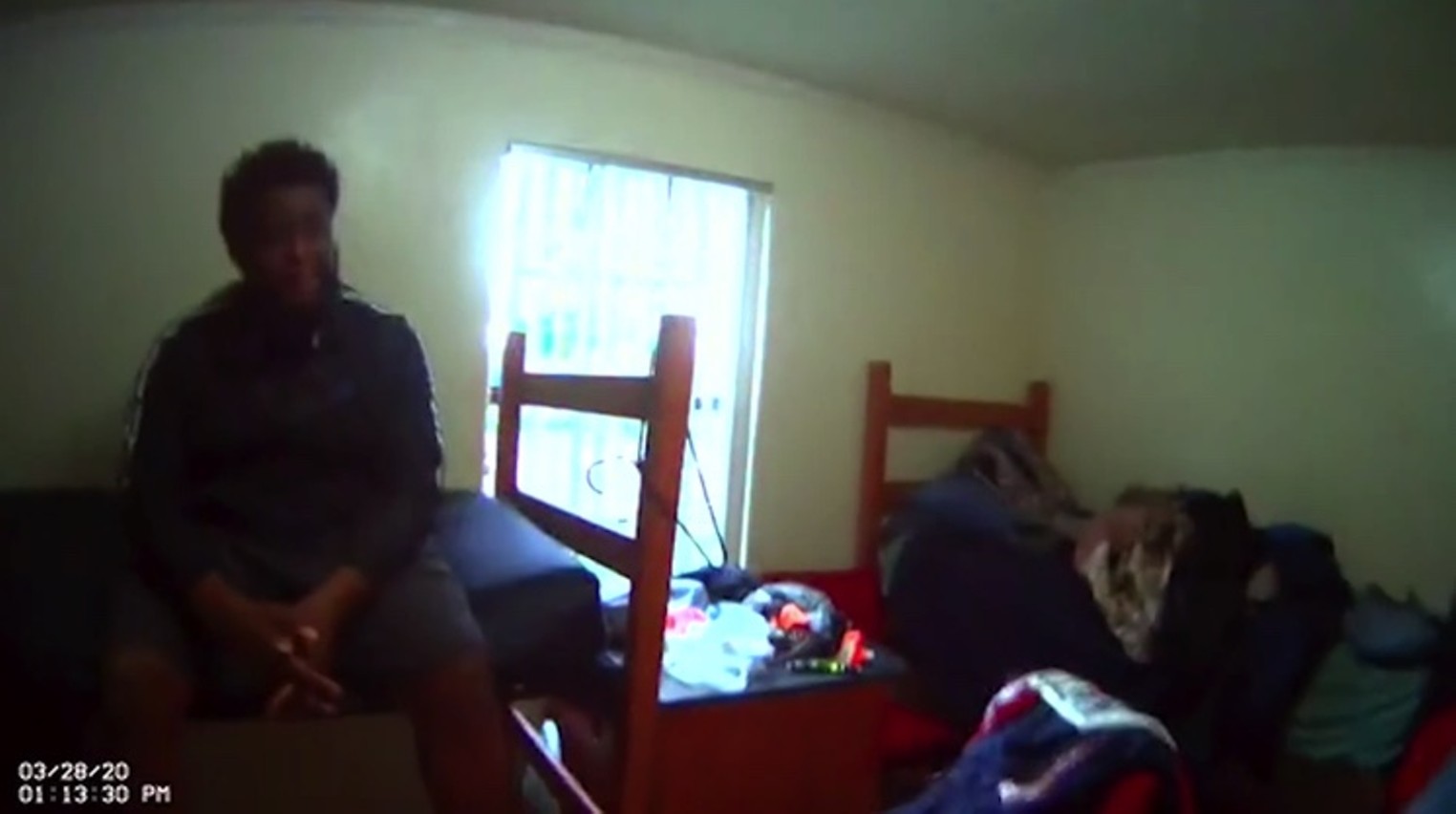