DALLAS (CBSDFW.COM) — More than two weeks after an explosion at a south Dallas apartment complex there’s a different kind of investigation taking place at the scene.

Some people who live at the Highland Hills Apartments say they are victims again — this time of burglaries.

As if those who live at the complex haven’t been through enough, some tenants say they were shocked once they were finally able to return home.

Dallas police were alerted that multiple burglaries had taken place on the morning of October 13. The department stopped providing on-scene patrols as of October 4. The owner of the complex had secured private security.

One person has been arrested in relation to the crimes.

READ MORE: North Texas Siblings Make $35K a Month Mining Cryptocurrency; Here’s How They Do It

Officials say police patrols will be added at the complex in the hope that the presence will deter further crimes.

Meanwhile, Dallas Fire Rescue is identifying the four firefighters injured in the explosion. Firefighters Ronald Hall, Pauline Perez, and Chris Gadomski all remain hospitalized are listed in serious but stable condition with burns and other injuries. The other injured first responder, Andrew Curtis, was released from the hospital after being treated for a foot injury.

All of the firefighters are said to have a long road of recovery ahead.

The exact cause of the apartment explosion is still under investigation.

Non-compliant PCs running Windows 11 are getting updates after all 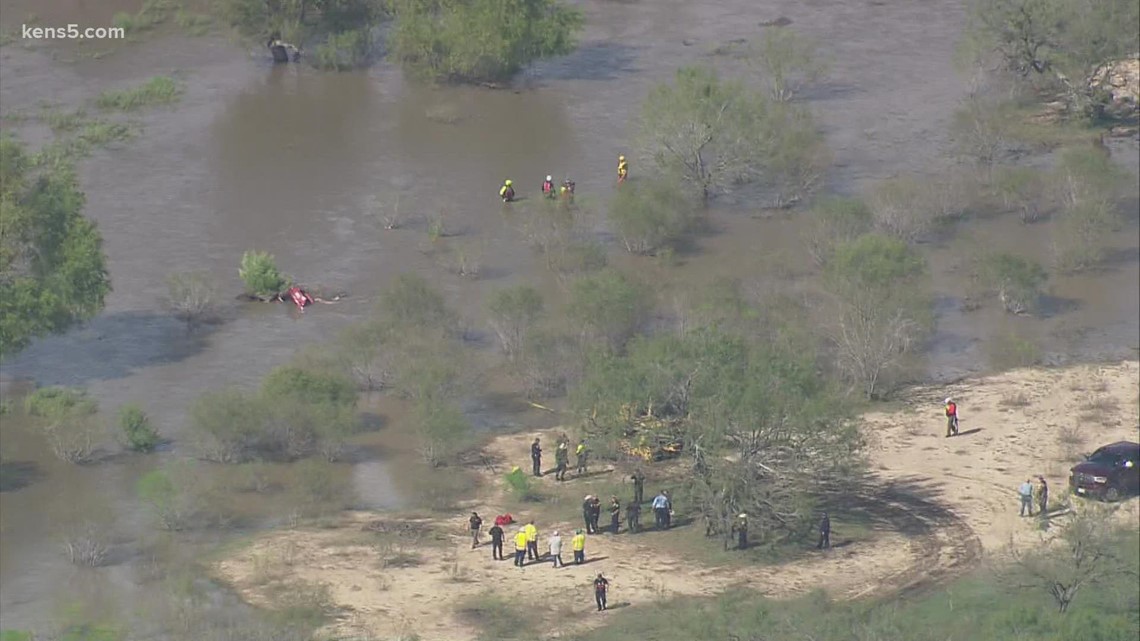