According to the report, Lewisville saw a 1% decrease in overall crime rate compared to 2020. Violent and some property crimes, such as burglary and motor vehicle theft, increased by 2.7% while nonviolent crime fell by 2.4%.

Among the crimes that saw the greatest increase in reports was unlawfully carrying a weapon. Arrests increased by 31.4% compared to 2020.  “That increase shows the commitment of our officers to get guns of the street,” said Lewisville Police Chief Kevin Deaver.

“In a year where the majority of cities across the United States and Texas saw drastic increases in crime, specifically violent crime, Lewisville saw a decrease in overall crime,” said Deaver. “Lewisville has seen a reduction in crime over the past three years.”

The full report is available on the Lewisville website.

Indiana police trying to identify little boy found in suitcase last month: ‘How can nobody know that he’s missing?’ 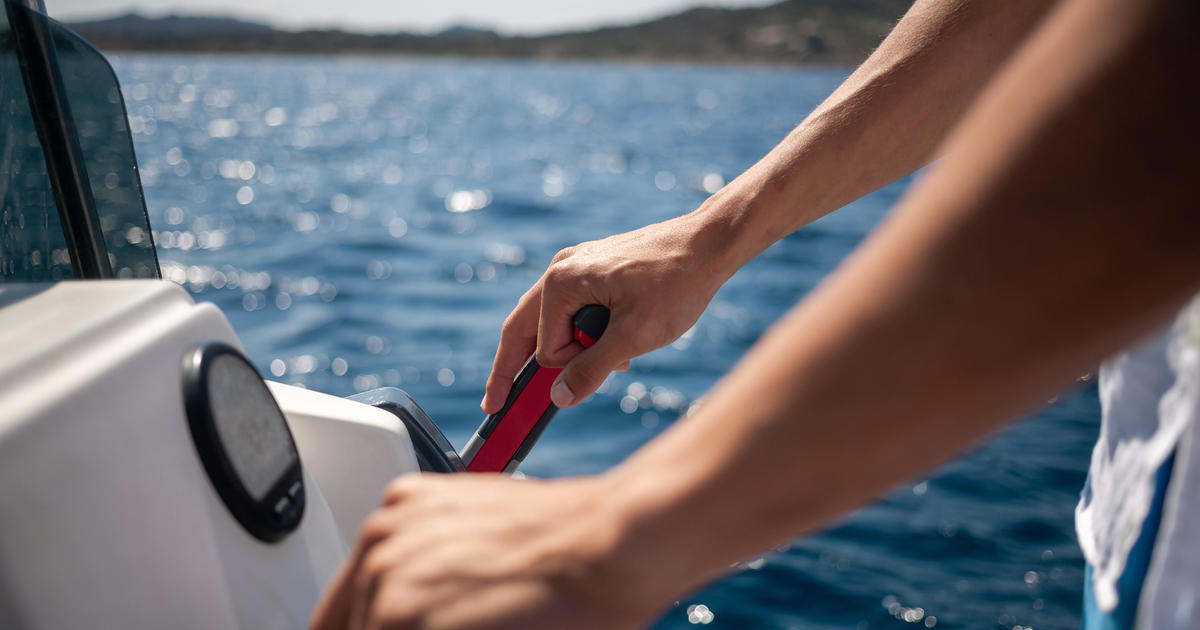 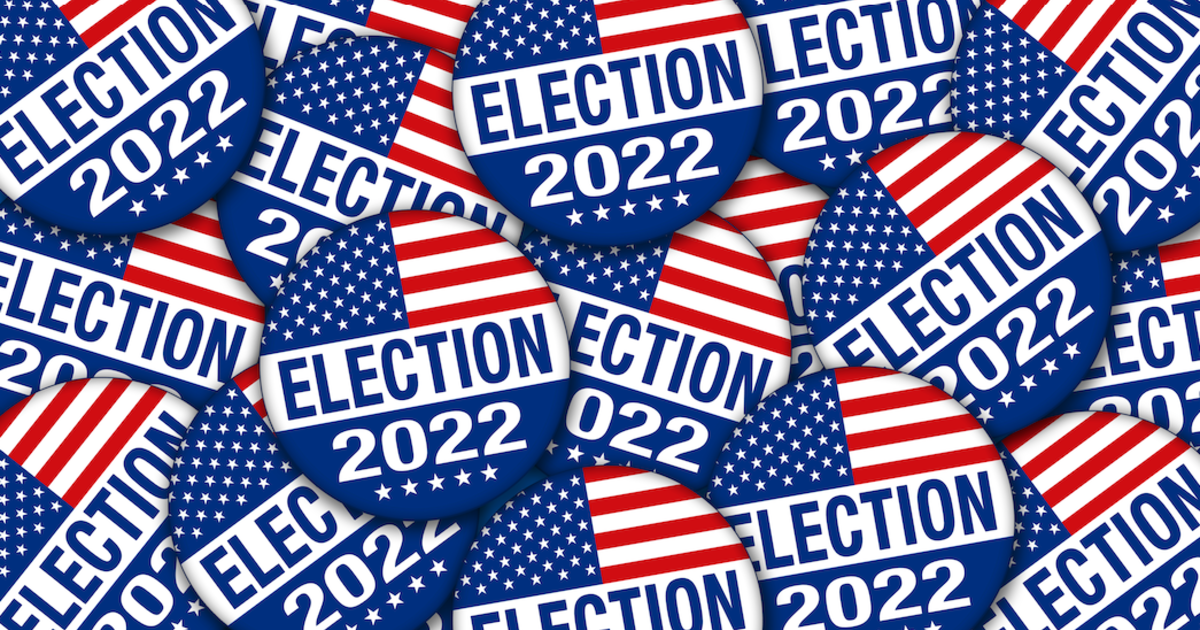 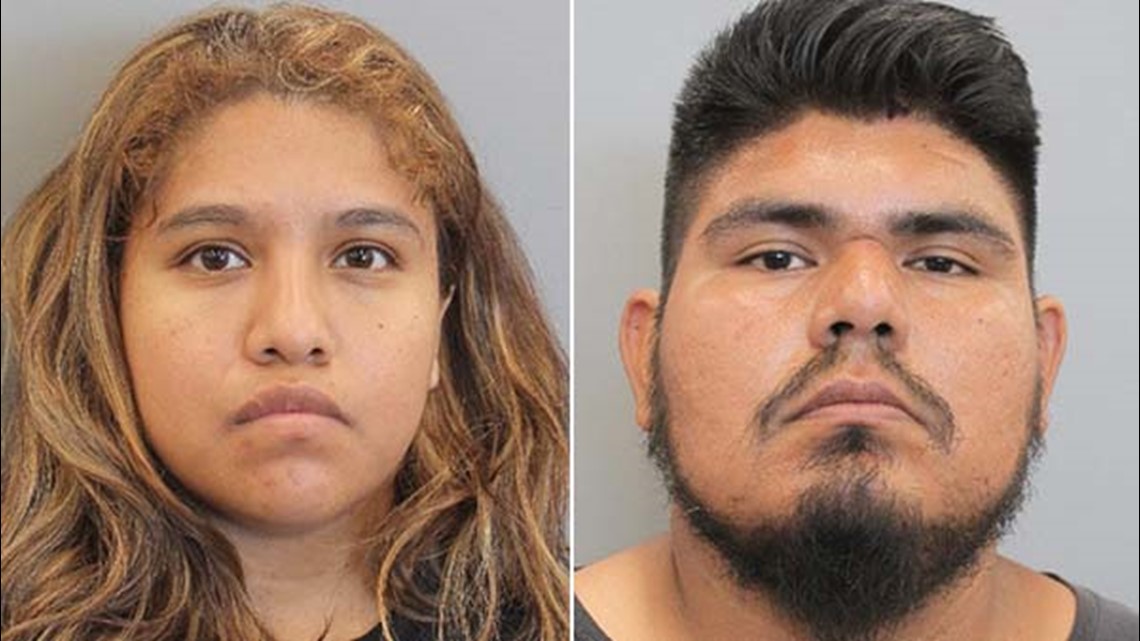 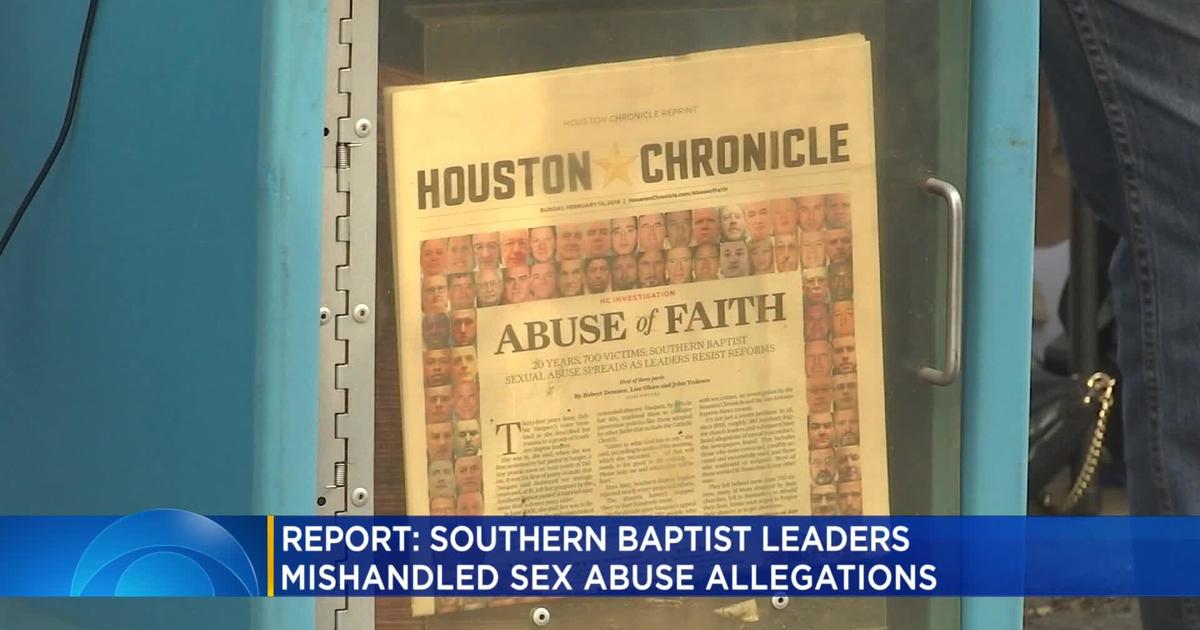