According to a warrant, the suspect met the victim at the club where she worked and was “irritated” with her because he suspected her of prostitution.

Documents provide new details into the case of a man accused of stalking and harassing a 22-year-old Dallas woman before allegedly killing her.

Stanley Szeliga, 54, faces a murder charge, accused of fatally shooting Abigail “Abby” Saldaña in her car on Highway 183 shortly before 9 p.m. on Oct. 26.

According to a warrant from Tarrant County, Szeliga met the 22-year-old at the Fort Worth gentlemen’s club where she worked and was “irritated” with her because he suspected her of prostitution.

In the warrant, the club’s manager told police Szeliga, known as “Stan,” frequented the club and that Saldaña had recently been harassed by that customer.

Saldaña told her manager that she was frightened of Szeliga because he had been stalking and harassing her, the document says. Social media posts cited in the warrant suggested Szeliga was going to report Saldaña for alleged prostitution because of a $3,000 payment he had allegedly paid to her.

The manager also told police that Saldaña posted on Instagram on Oct. 14 about a tracker device she said Szeliga placed on her car. Saldaña’s mother, Jessica Contreras, also confirmed the 22-year-old found the device hanging from the bottom of her car. Contreras said Saldaña reported the device to authorities.

During the police investigation, Szeliga was found to be in Saldaña’s neighborhood five times in the last month before her killing on Oct. 26. License plate reader data indicated that Szeliga drove by an intersection near her house on Oct. 13, Oct. 23, Oct. 24 and twice on Oct. 25.

On the night of Saldaña’s death, a 911 caller reported seeing a silver Hyundai sedan speeding before driving off the exit ramp on SH 183 and then driving into the grassy area. The caller said they saw bullet holes in the passenger side door and said the driver was not moving and was unresponsive, according to the warrant.

When police arrived at the scene, they confirmed the bullet holes in the door and also found three shell casings and some broken glass at the intersection of Amon Carter Boulevard and SH 183, which is where police think Saldaña was shot before driving onto the freeway.

Then, on Oct. 27, a Fort Worth SWAT team went to serve a search warrant at Szeliga’s apartment in Irving and had to force their way inside after the suspect refused to come out, police said. He was found on the balcony with “several self-inflicted cut wounds” throughout his body, according to police.

23rd Annual ‘A Home For The Holidays At The Grove’ Comes To CBS On Sunday, December 5th 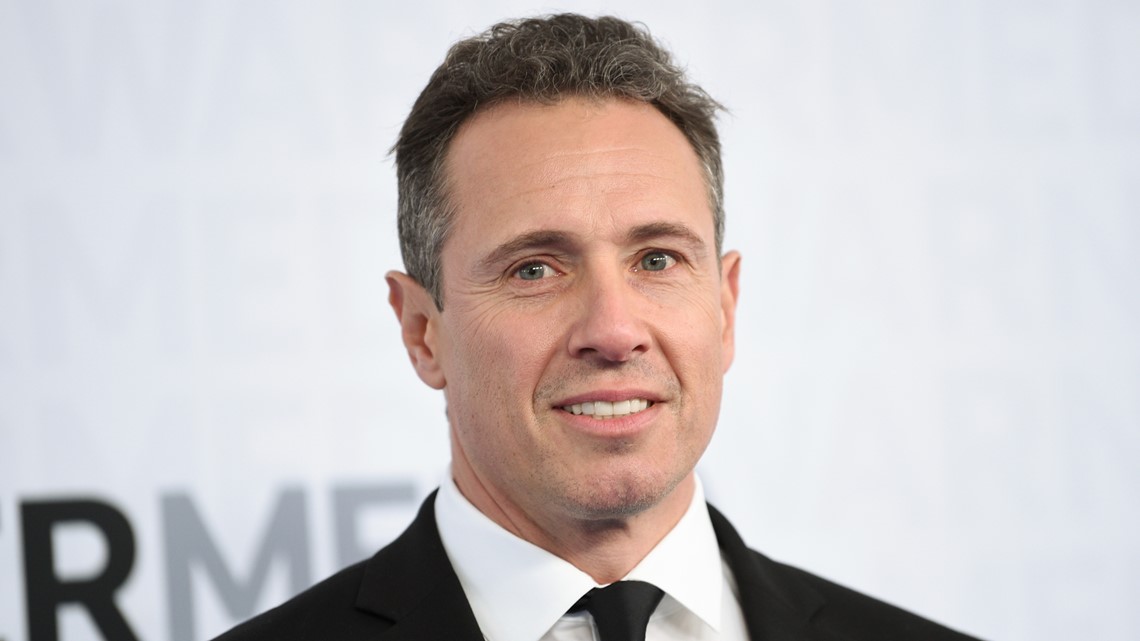