When they got there, they found the victim, Robert Lynn Taylor, 24, lying on the sidewalk with multiple gunshot wounds.

He was transported to an area hospital where he was pronounced deceased.

During the investigation, homicide detectives learned from witnesses that Tai Artis Brown Stein, 37, was the alleged shooter.

After the interview, he was taken to the Dallas County Jail, charged with murder.

No other details have been released about the case, including motive or how the suspect and victim knew each other. 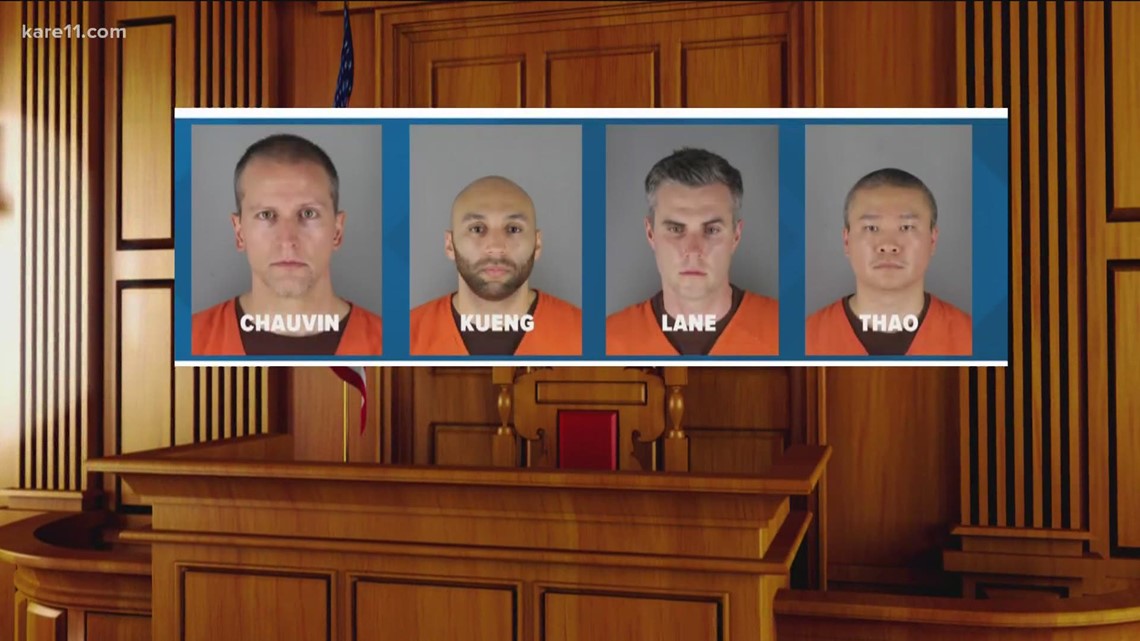