ROWLETT, Texas (CBSDFW.COM) – The suspect in a Rowlett gas station shooting was charged with murder after the victim died yesterday, a source told CBS 11.

On Wednesday, March 30, police were called to a shooting at the Valero gas station at Lakeview Parkway and Scenic Drive.

Officers said the victim was shot several times around 5:30 p.m. and rushed to a hospital in critical condition. Two days later, on Friday, April 1, they succumbed to their injuries. So far, police have not named the victim.

Police quickly identified the suspect and arrested him. He was initially charged with aggravated assault with a deadly weapon, but the charges were upgraded to murder after the victim’s passing.

A source told CBS 11 that a man charged with murder in Rowlett named Nevan Tyson Lydens was the suspect in the shooting, but police have not officially released his identity so far.

Lydens is being held at the Rockwall County Jail on $1 million bond. 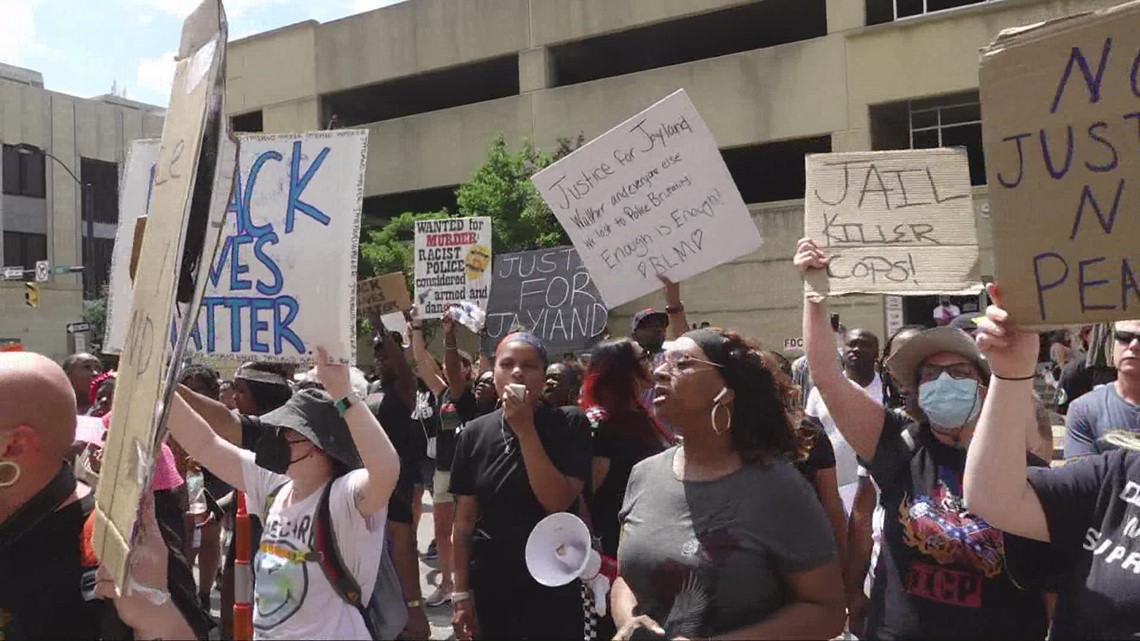 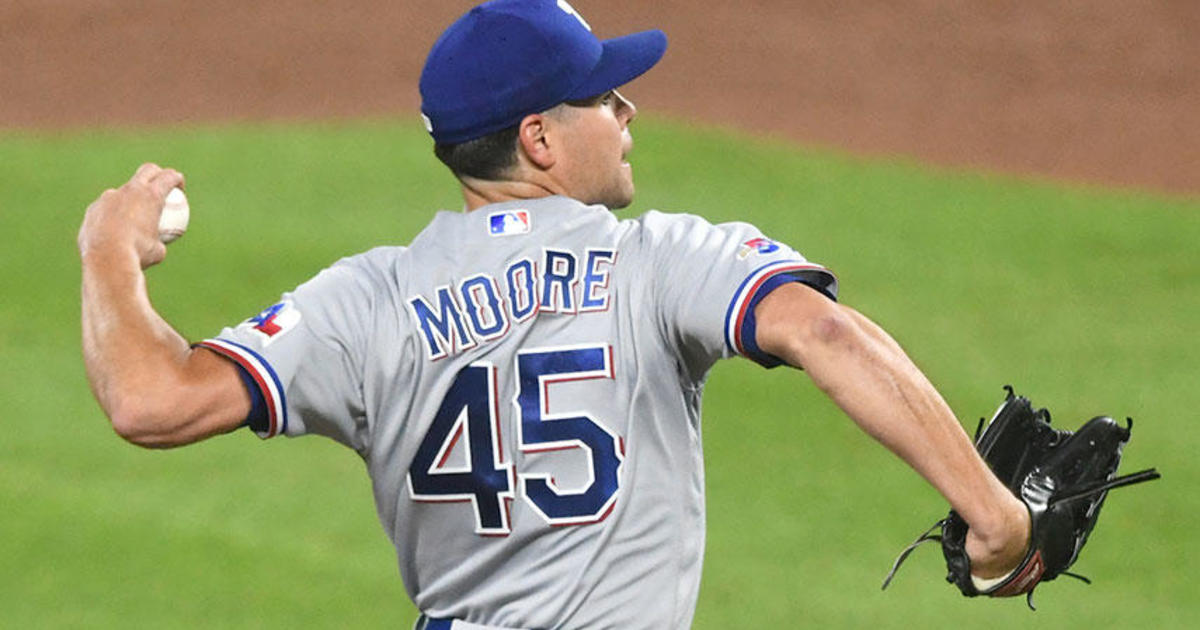 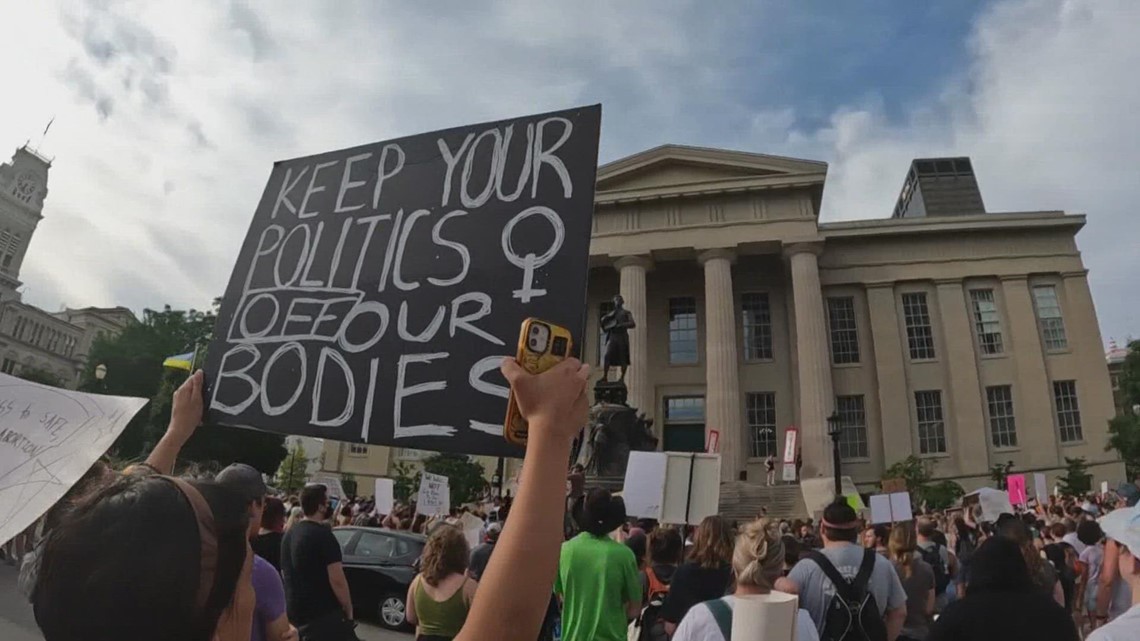 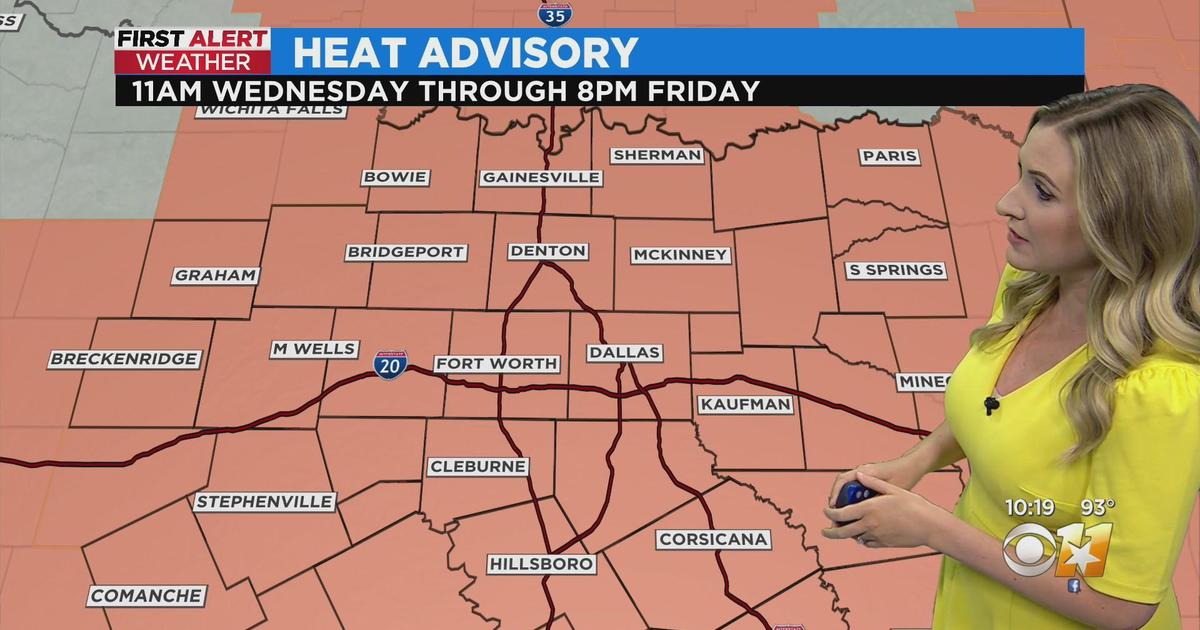