GARLAND, Texas (CBSDFW.COM) – A 60-year-old mother was found shot to death early Tuesday evening inside a Garland home that was recently purchased by her daughter, police said.

Police said they responded to the 700 block of Briar Way at around 7 p.m. and found Patricia Eifert of Jasper, Texas, with multiple gunshot wounds. She was pronounced dead at the scene.

READ MORE: Eviction Moratorium: What Happens To Renters When The CDC Ban Expires?

According to police, surveillance video showed a black four-door vehicle in an alley behind the home and that a female driver and male passenger could be seen getting out of the vehicle and into the home’s garage.

It’s currently unknown what else may have happened inside the home. Police believe items were taken from the home.

Police said the suspects drove away in the area of Barcelona Drive and were involved in a hit-and-run crash where the male suspect pointed a gun at another person.

According to police, the victim was helping her daughter and her daughter’s husband move into the home, and it’s believed she was alone inside at the time of the incident.

Baylor Scott & White says all employees and providers must be vaccinated by Oct. 1 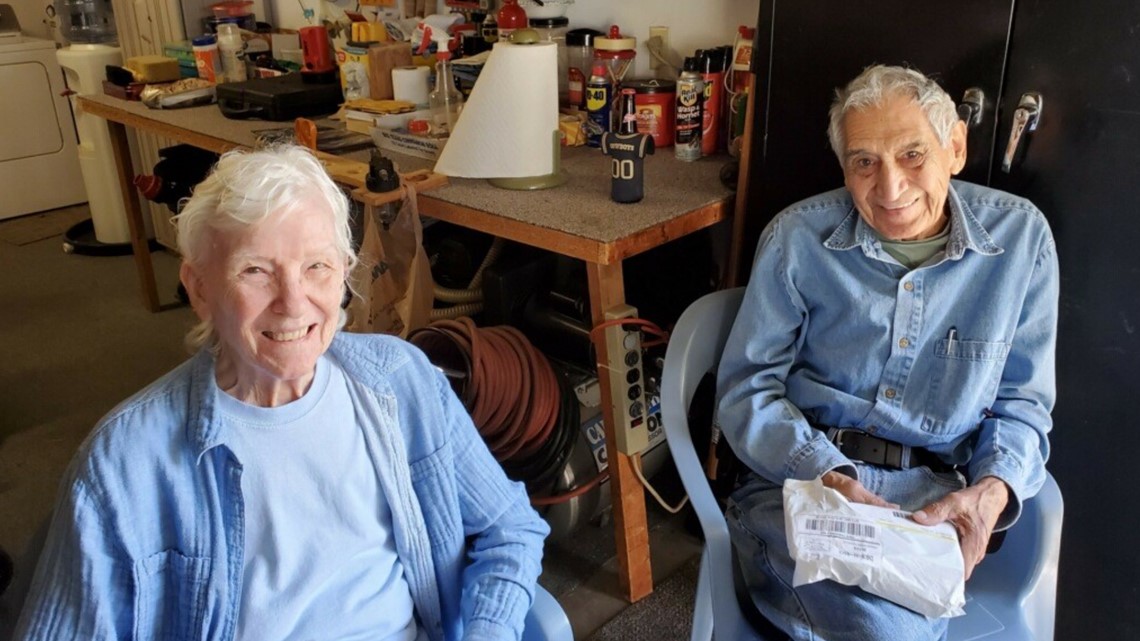 Yes, Your Allergies Are Probably Acting Up As DFW Ranks At Top Of Worst Cities For Pollen