Police say they were driving at speeds over 90 mph in an area known for speeding.

From his porch, Chuck Johansen heard the crash clearly.

“I just heard the explosion.. like a bang.. and I knew what happened,” he said.

In the seven years he’s lived near the FM 423 and Del Webb Boulevard intersection in Frisco, he’s heard and witnessed several close calls and car crashes.

“There’s a lot of young people here and they’re in a hurry,” he said.

Police said on March 27 siblings Jade and Jaden Walker, both 19, were in their cars and believed to be going over 90 mph down FM 423 when they struck an SUV, killing two people. They’re now facing two to 20 years with a fine of up to $10,000 dollars.

Inside the SUV were couple Jacqueline and Clarence Buhler, both in their 70s. Witnesses said they were trying to make a left turn off Del Webb and onto FM 423.

“I do not make the turn unless I’m cleared for a half a mile,” Johansen said. “They speed out here all the time. Yes, they do.”

This is the second deadly crash that has occurred at this intersection in just over a year.

Frisco police said in February 2020, three people were killed after being struck by a truck. The driver, a minor, was also believed to be speeding.

Johansen said slowing down and one simple fix could really help.

“They need to adjust that traffic signal to not allow left-hand turns on yellow off of 423 because the people who live in here are old and their judgment on distance may not be so good so they need to only be able to turn left on a green light,” he said.

Some of his neighbors say extra police enforcement could also help. 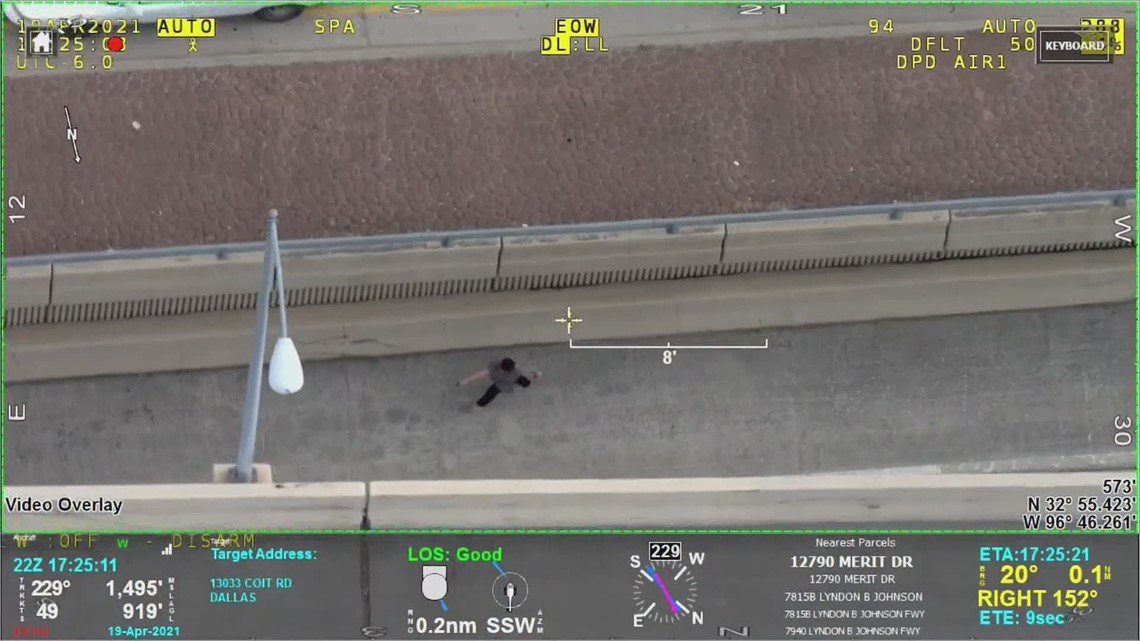