Hudson showed for an X-ray, but she says an employee told her that was not happening. “She (the employee) said, ‘None of our phones work. None of our equipment works. We’ve been hacked,’ ” said Hudson.

One day earlier and more than 60 miles away, Dr. Robert Norris was scheduled for an X-ray at facility in Burleson.

“There were a couple of people at the desk who said that their system was down,” said Norris. “… their phone, their computers, everything was down and they would not be able to do scans.”

It is headquartered in Plano. The company’s website states it operates diagnostic imaging facilities all over Texas and nationwide.

Last week, the CBS 11 I-Team first reported that patients had their appointments canceled in late December.

CBS 11 was also told North Texas radiologists did not have their usual workloads.

At that time, CBS 11 reached out to Touchstone Imaging. A company spokesperson sent us a statement stating:

“After a recent systems outage caused by a security incident, touchstone medical imaging is back to scanning patients across all DFW locations.”

Responding to the statement, Hudson said, “Incident?…there was an incident.” Hudson says the response left her with more questions.

“I think we need answers, and I think they need to be honest with us and quit using broad terms words to you for everybody to get to try and guess what exactly happened.”

Hudson wants to know if what the company is calling a “security incident” involved her personal information. “My concern is if they were hacked. Did they get my information?…social security number? They have your driver’s license…Are they able to see the X-rays or CTs?”

Norris is asking about the cost this is now causing patients when they go for their rescheduled scans.

Given that it was a new insurance year, Norris’ scan would have been paid for it had happened, as scheduled in 2021, because he’d met his deductible for the year.

Norris said he heard other re-scheduled patients complaining about this same issue when he returned for his re-scheduled appointment.

The I-Team reached out to Touchstone Imaging again to get answers to patients’ latest questions.

Last week, in its statement, the company said:

“While our investigation of the incident remains ongoing, we have resolved the outage and safely resumed services.”

This week, a Touchstone Imaging spokesperson sent this statement:

“At this time, we don’t have anything further to share beyond the statement I shared previously.

To be clear, the I-Team has not seen any evidence that Touchstone Imaging was hacked or that patient information was compromised in any way.

The I-Team has also repeatedly reached out to the FBI which is telling us, at this point, it cannot comment. 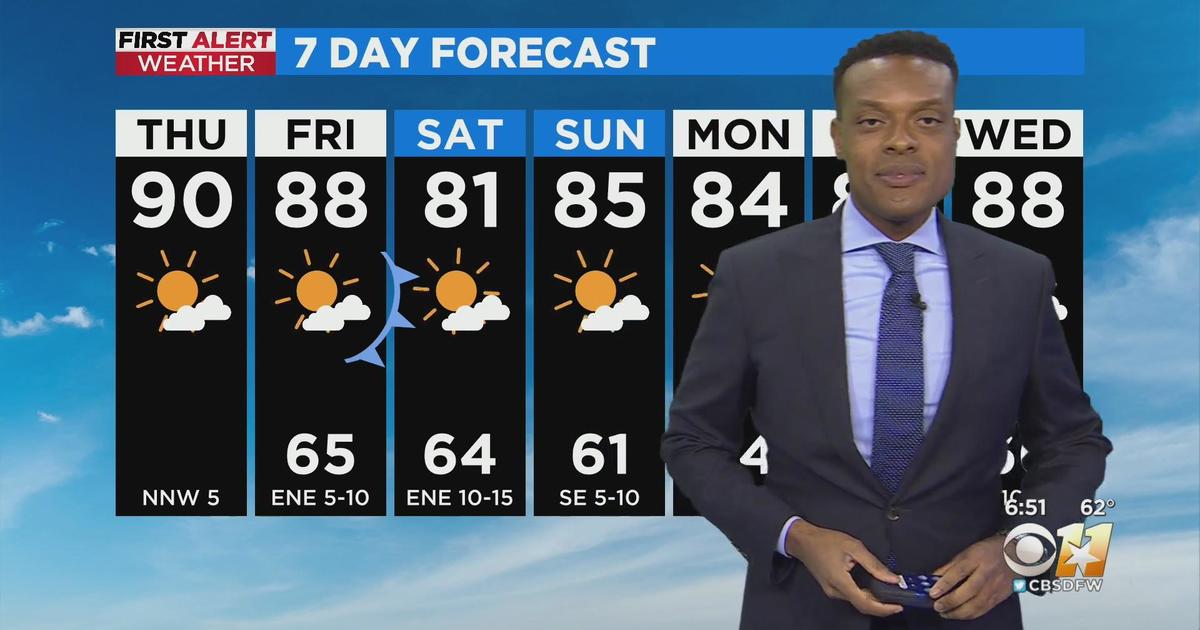 Cooler days are on the way to North Texas In Texas, a Migrant Was Shot Dead in Border Patrol Custody