PLANO, Texas (CBSDFW.COM) – The Plano Police Department is seeking other potential victims of a tutor who was arrested in March on three counts of indecency with a child.

Jerry Tsai, 68, was arrested after an alleged victim made an outcry to her mother.

While conducting an investigation into her allegations, the Sex Crimes Unit interviewed two additional juvenile students who made outcries of abuse against Tsai, police said. A warrant was obtained for Tsai’s arrest shortly after.

Anyone with information regarding Tsai or a similar incident is asked to contact the Plano Police Department at (972) 941.2148. 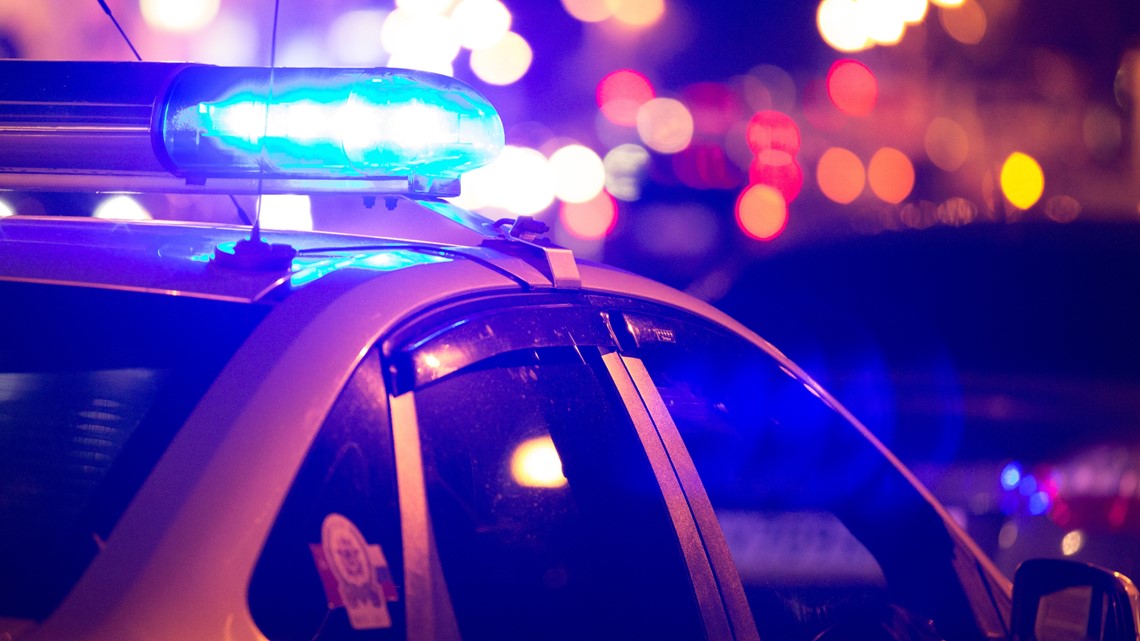 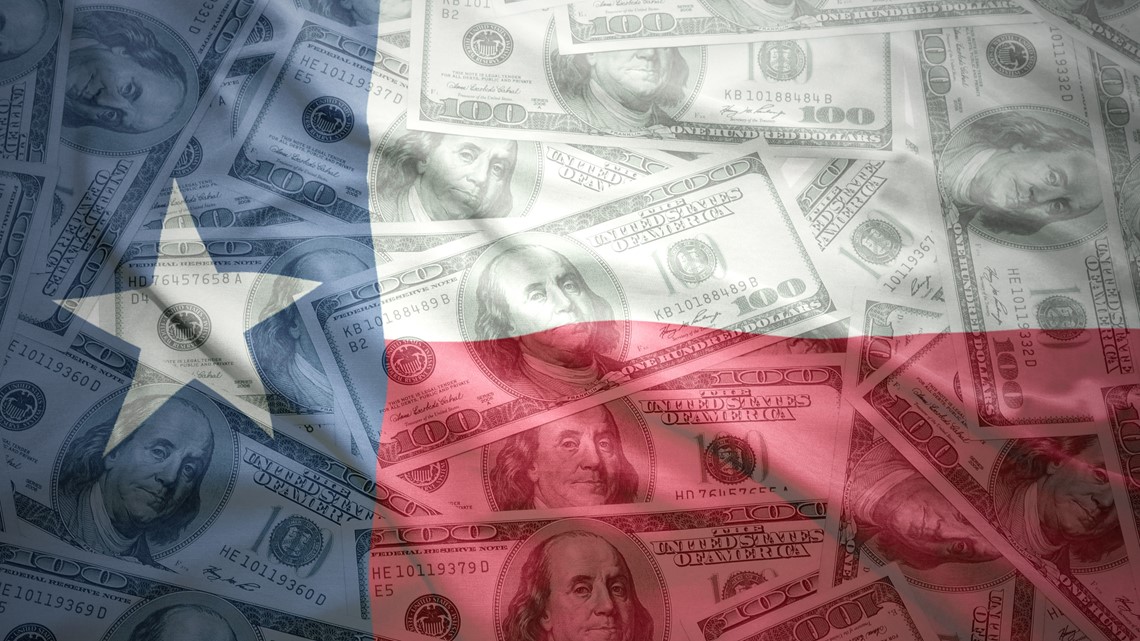 Your IRA or 401(k) may not look OK. When might the markets get better? 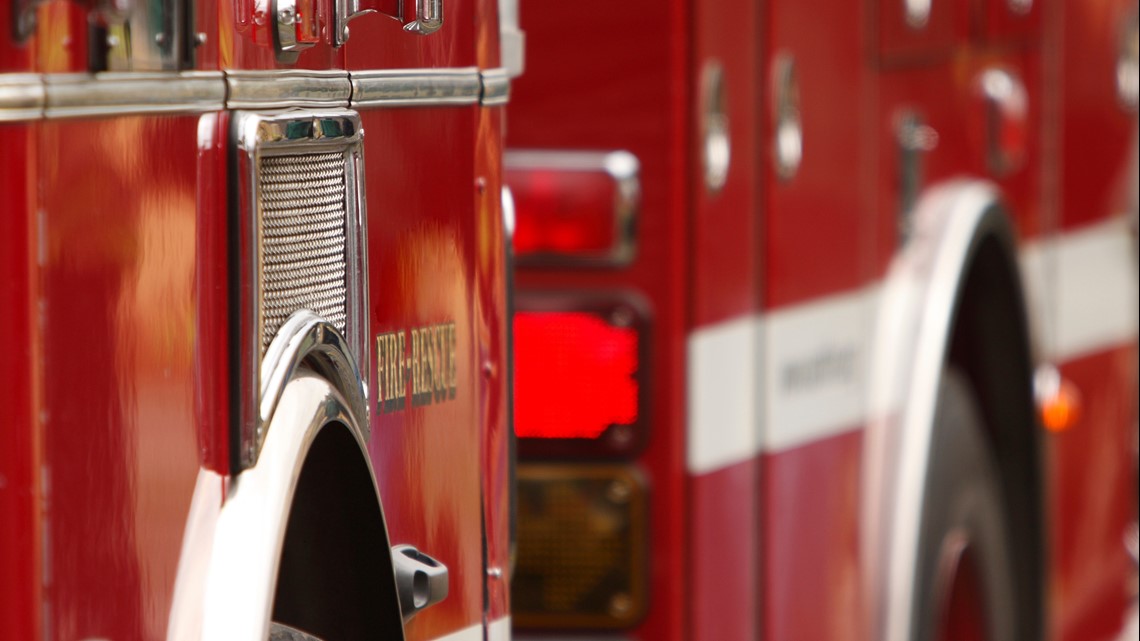 ‘One spark is all it takes’: Crews battle multiple grass fires in North Texas 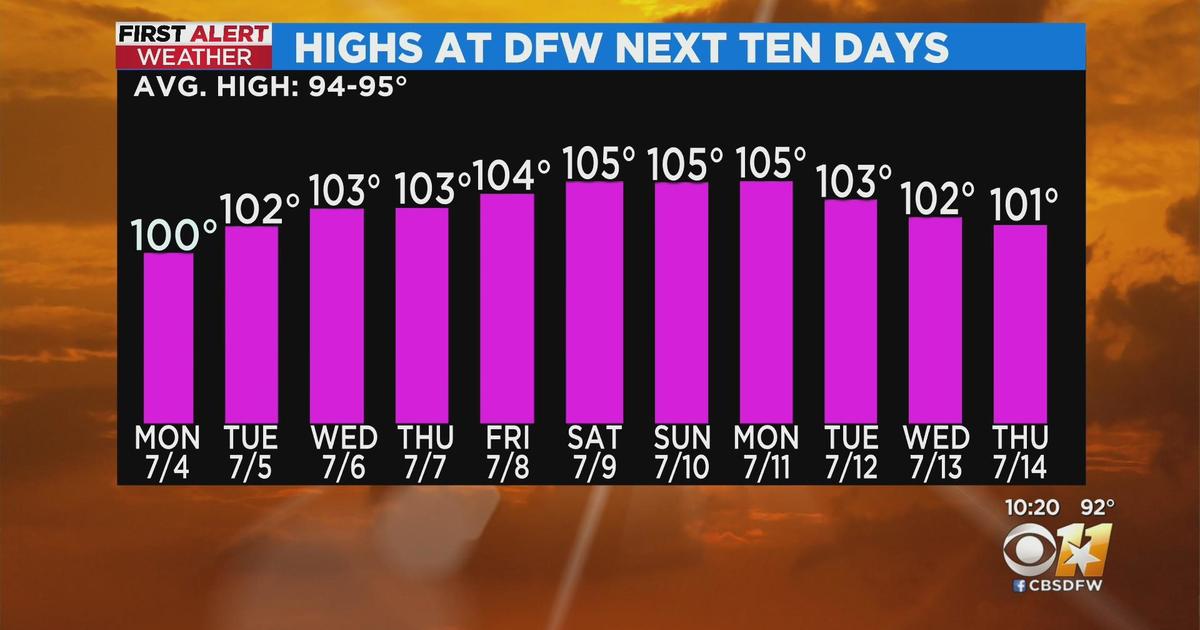 North Texas has warmest Fourth of July in 11 years