Massey went missing around 7:00 a.m. after taking her daily walk.

Texas Park and Wildlife along with the Irving Police Department have been searching and monitoring the area but still no signs of the mother-of-two.

“She knows how much I love her and how much I cherish her,” Jeff Massey, Leshun’s husband told CBS 11. “She’s my world and she’s going to come home.”

Massey says for the last two years his wife takes a walk around 7:00 a.m. by the lake and checks in but when he did not hear from her he got worried.

“So at about 7:15, I got a little nervous and I texted her. I gave her a call and she didn’t answer so at the time I found our security guard down here and said that they had seen her or somebody over in the canal,” said Massey.

When they went to check out the area, no one was there.

By 7:30 a.m., Massey he said he called 911. Neighbor say it’s unlike the pageant queen to suddenly vanish.

“I mean, my fear is that something bad happened to her. I don’t think there was just some sort of accident that happened,” Leshun’s neighbor Elizabeth Rychlinski shared. “It’s scary and there’s been talk about something happening maybe in the water and we all walk around this often.”

Massey says he doesn’t believe his wife is in the lake, rather someone has done something.

He also says he along with the Irving Police Department plan to put signs and flyers up to find his wife.

Uber Driver Rushes To Help Men Injured In Shooting, Crash In The Loop 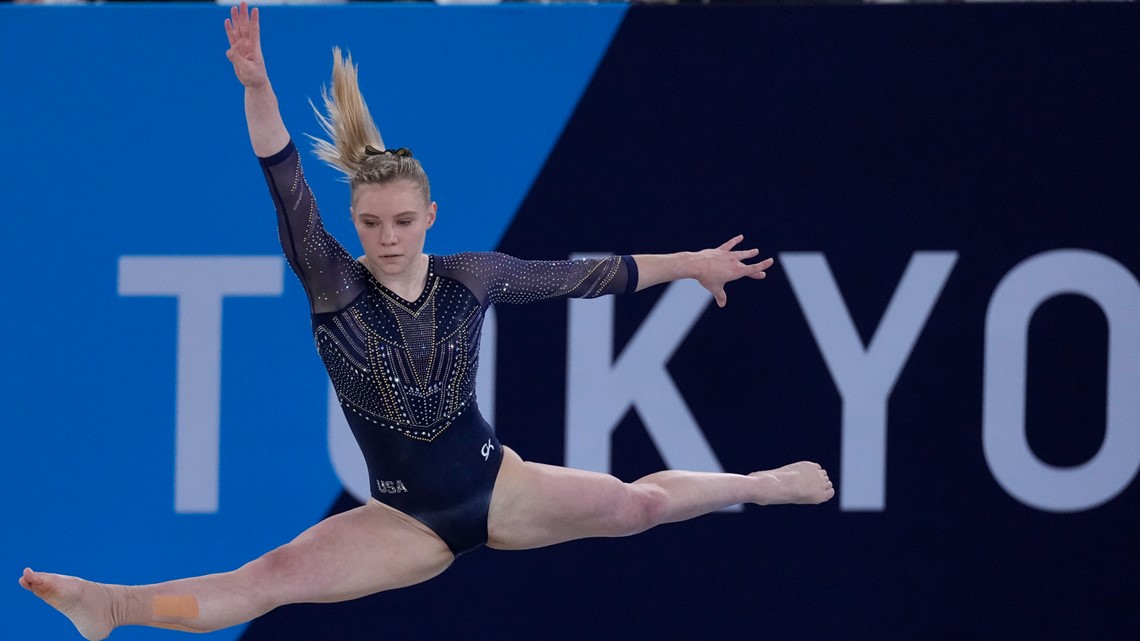