DALLAS (CBSDFW.COM) – The SPCA of Texas and the Hunt County Sheriff’s Office served a search and seizure warrant in Jan. 9 at a property in Hunt County before removing 87 animals from the property.

READ MORE: 2 Killed In Separate Traffic Fatalities In Dallas Over The Weekend

The animals included 73 dogs, 11 cats and three deceased puppies, which were transported to the SPCA of Texas’ Russell E. Dealey Animal Rescue Center. The live animals are being evaluated and cared for by medical and behavioral staff until a civil custody hearing takes place on Friday, January 14.

The animals appeared to be suffering from various health conditions, including eye issues, ear issues, hair loss and overgrown nails, and several appeared to be underweight.

The SPCA of Texas received a complaint of animal cruelty referred by the Hunt County Sheriff’s Office and visited the property on  January 7. Upon arriving at the property, investigators observed a dog being attacked by another dog in its enclosure. Due to the exigent circumstances of the extent of the dog’s injuries, it was seized without a warrant. The dog was rushed to an emergency veterinarian where it succumbed to its injuries. At that point, the SPCA of Texas’ investigators worked with the Hunt County Sheriff’s Office to obtain a warrant to remove the remaining animals. The warrant was obtained on Friday, January 7, and served on Sunday, January 9.

Criminal charges expect to be filed in this case.

Dying Light 2 won’t really take 500 hours to finish, unless that’s what you want 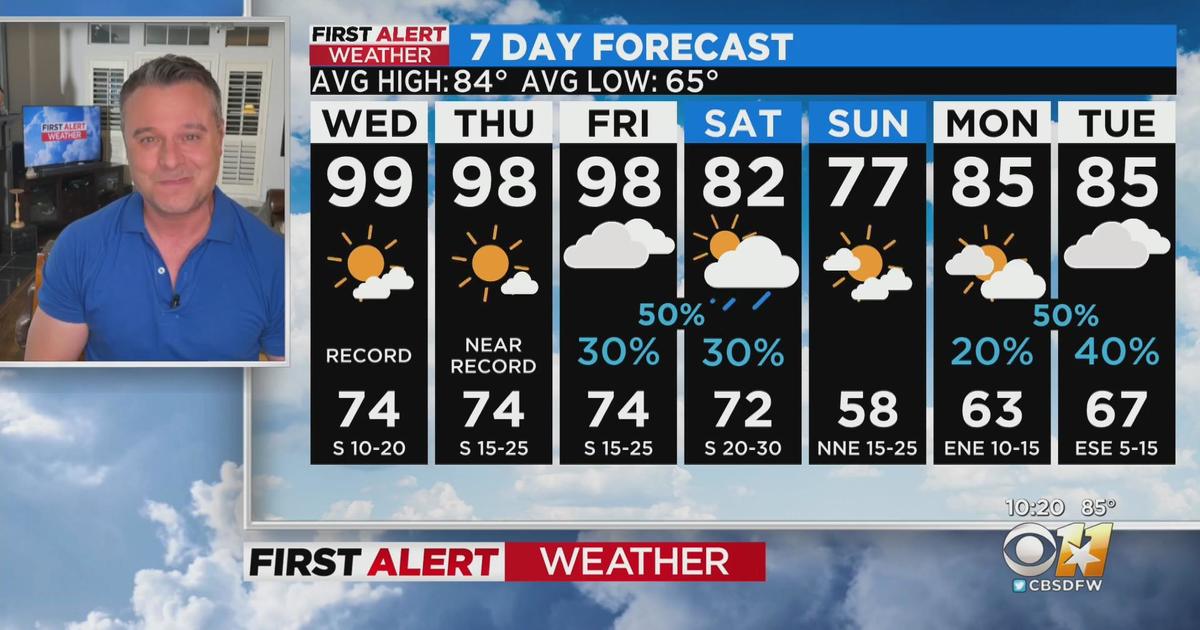 Record-breaking heat tomorrow, but cooldown on the way 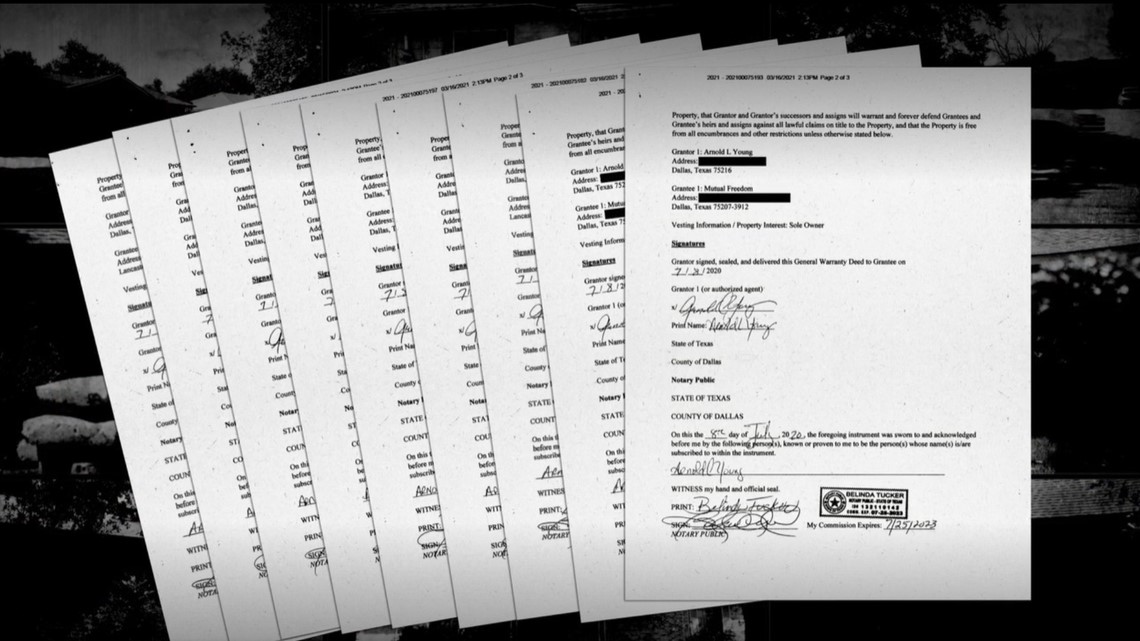 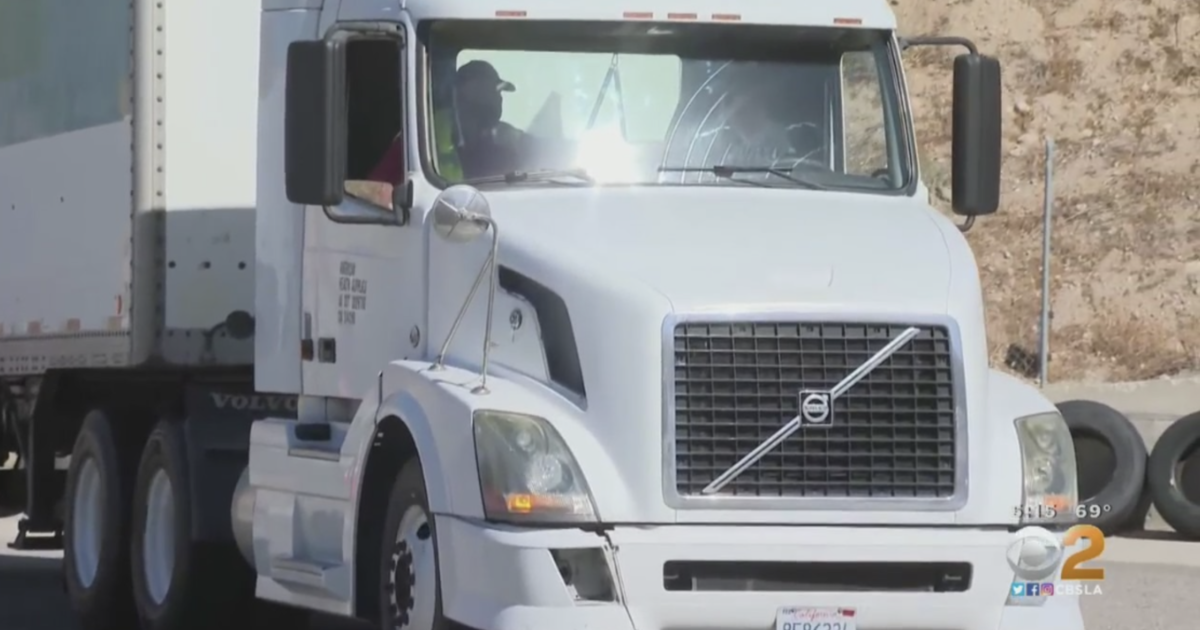 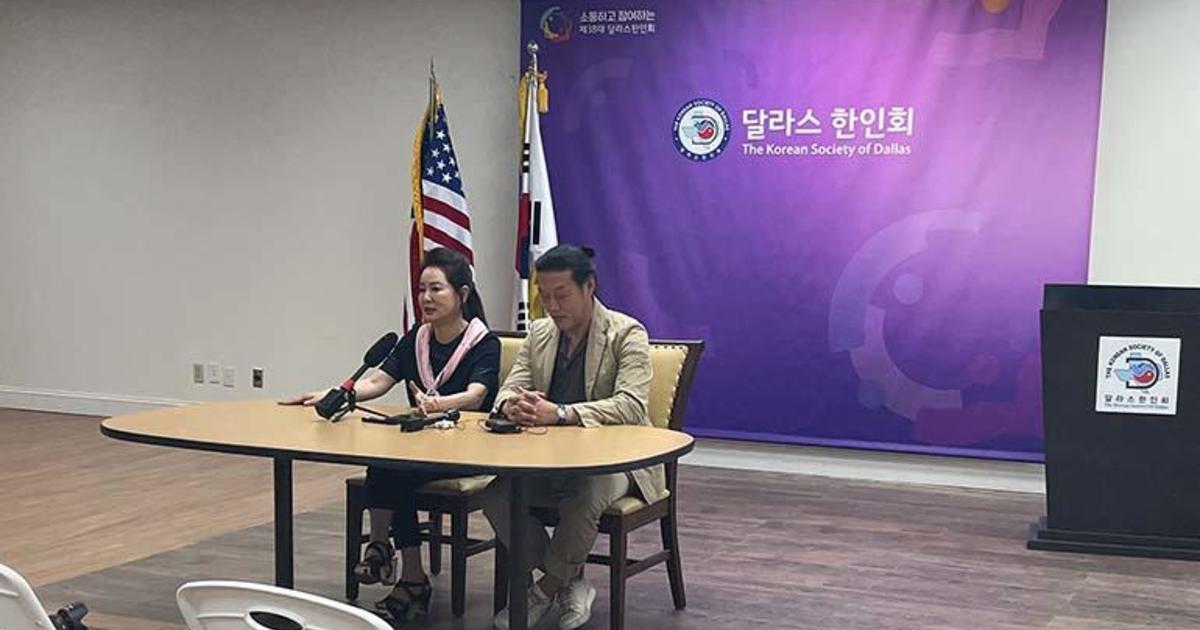