ROCKWALL, Texas (CBSDFW.COM) – A SWAT team was deployed to a Rockwall car dealership after police standoff began on Jan 5.

The scene unfolded at the Clay Cooley Hyundai dealership off of I-30, not far from John King Blvd.

Police and SWAT respond to a standoff at Clay Cooley Hyundai in Rockwall. (credit: Chopper 11)

Royse City Police were the first to respond to the scene. They were joined by law enforcement officers from other departments, including the Rockwall Police Departments and the Rockwall County Sheriff.

READ MORE: ‘Felt It Through My Body’ Says Plano Resident 5 Months After Nearby House Exploded, Leaving Neighbors To Rebuild

Police said they did not yet know what led to the standoff.

CBS 11 has reached out for comment, and this story will be updated as more information becomes available.

See All the Pics of Kim Kardashian and Pete Davidson Heating Up the Bahamas - E! Online 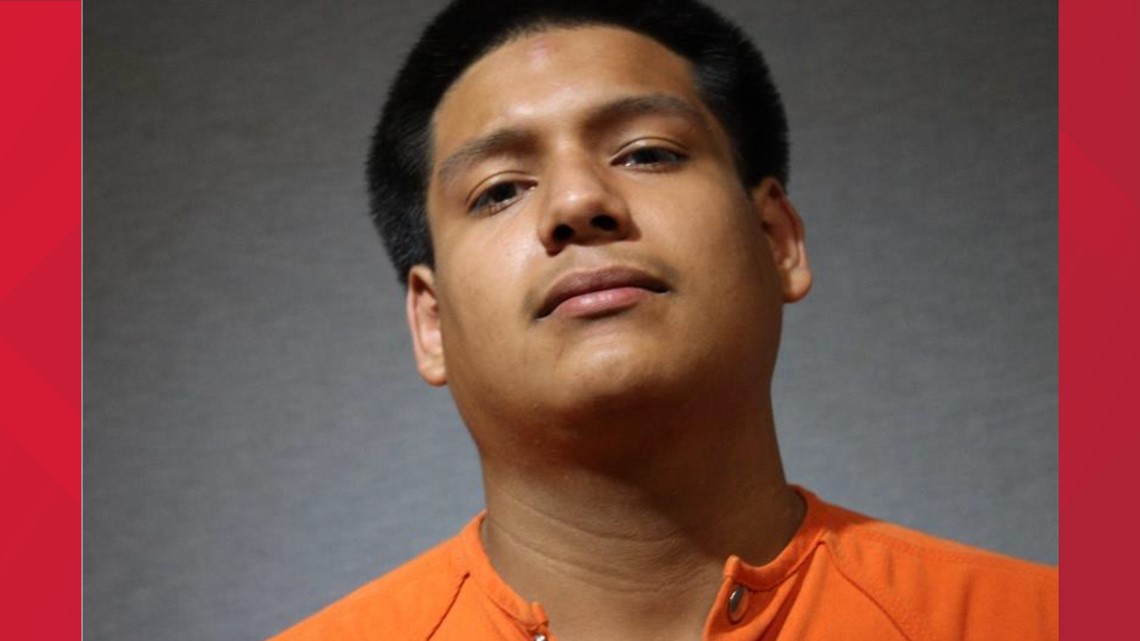 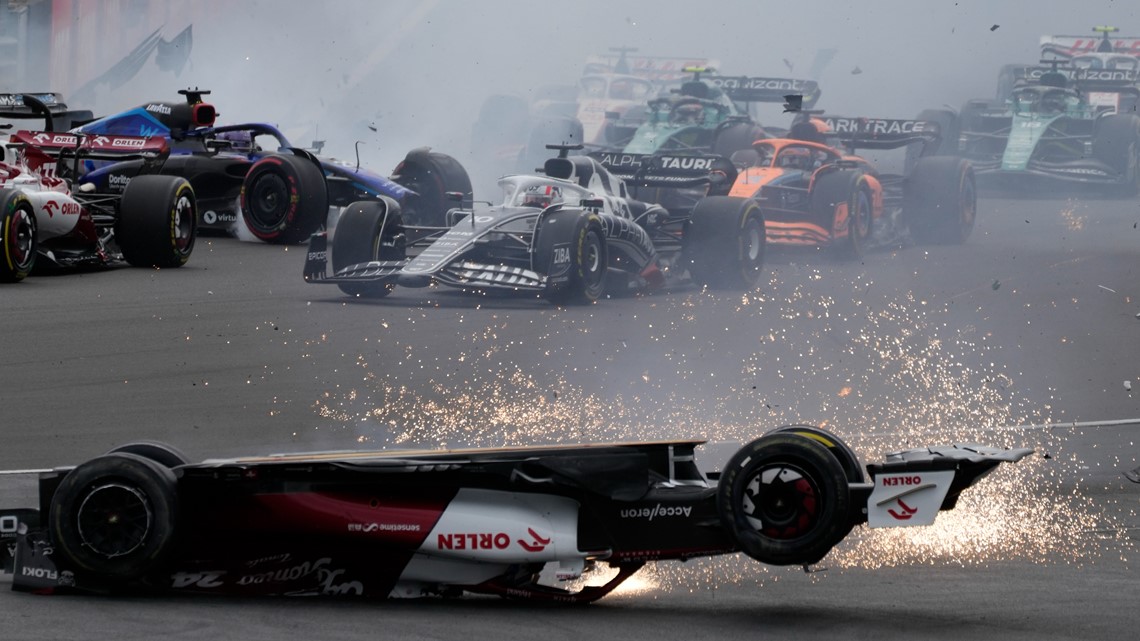 ‘One of the scariest crashes I’ve ever seen’: British GP starts with 1st-lap crash 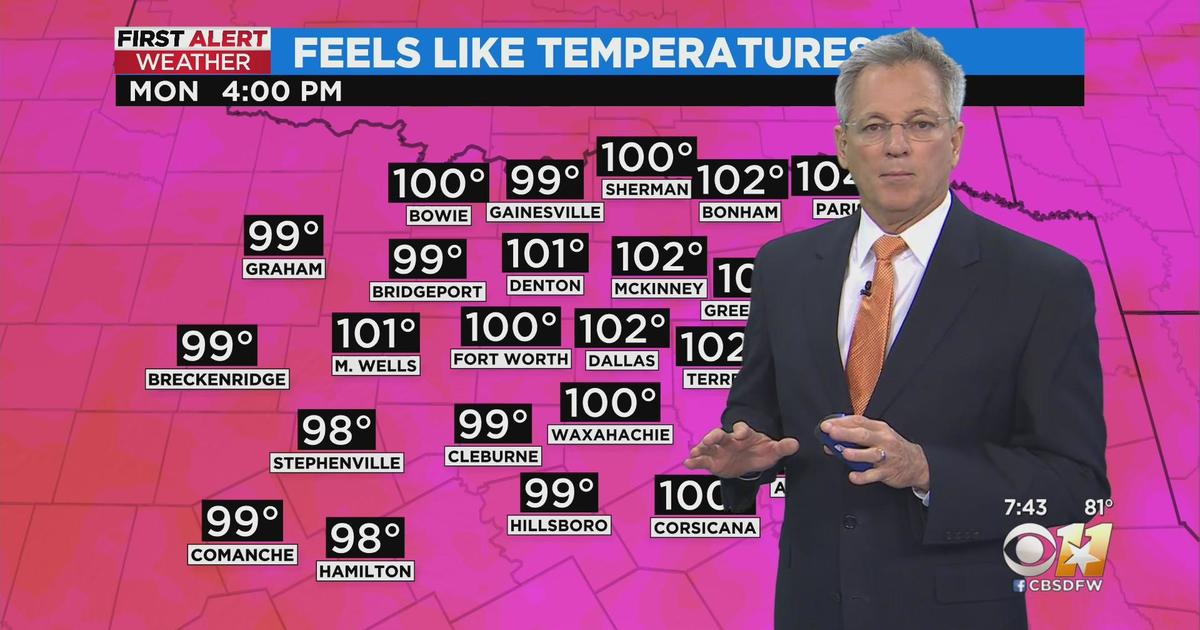 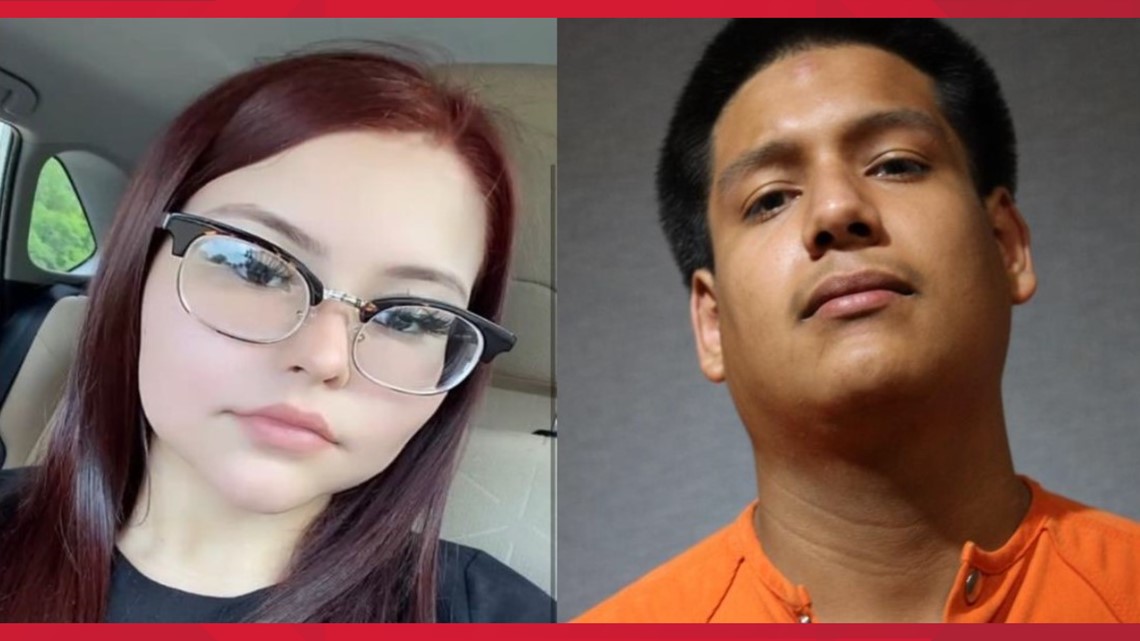