The new investigation determined Hawkins was innocent of the aggravated sexual assault charges alleged against him.

The CIU and Arrington also determined that Hawkins’ due process rights were violated because prosecutors in 1993 withheld favorable material evidence, including alibi information, and that his attorney provided him ineffective assistance of counsel. Judge Hill agreed that Hawkins is entitled to relief on all grounds.

On August 24, 2022, the Texas Court of Criminal Appeals ruled that Hawkins had established by clear and convincing evidence that he is innocent. The court vacated his conviction in this case.

“The criminal justice system failed Mr. Hawkins,” CIU Chief Steven Conder said. “He was wrongfully convicted because there was no thorough investigation of his case or defense of him. “Mr. Hawkins’ life was fundamentally altered by mistakes made and I’m proud we were able to correct them.” 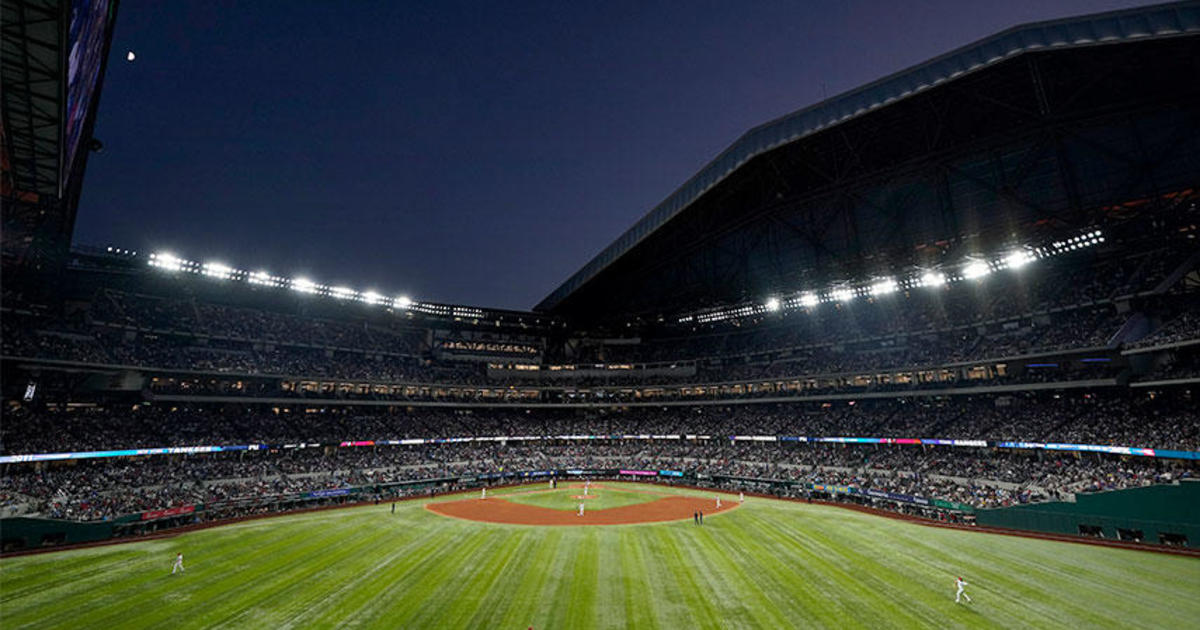 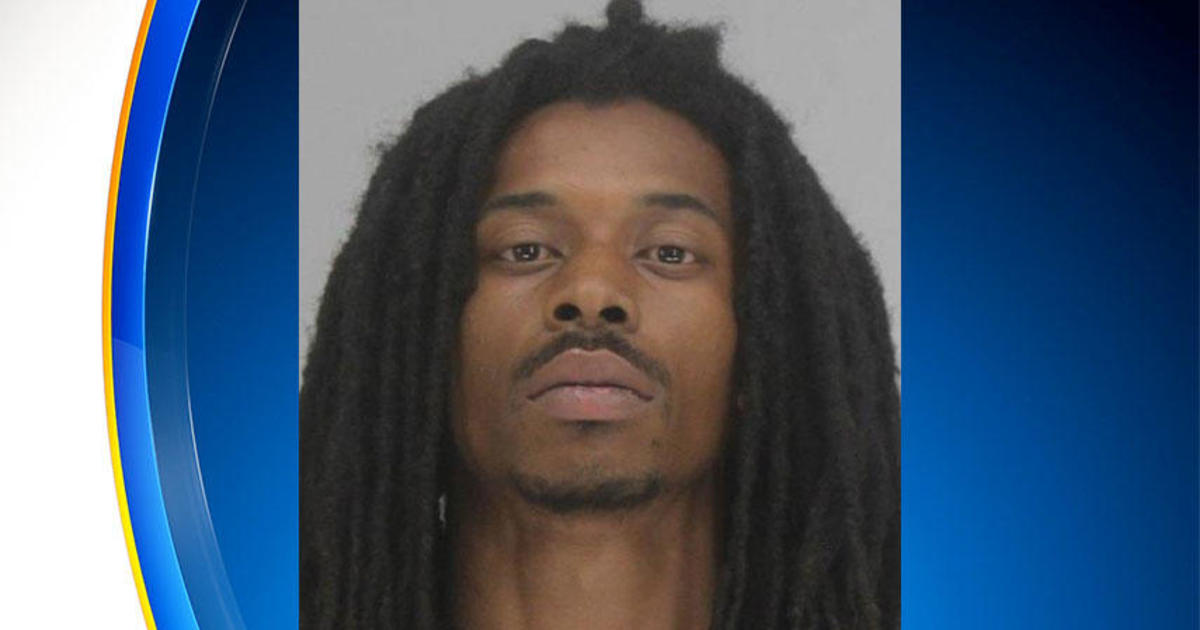 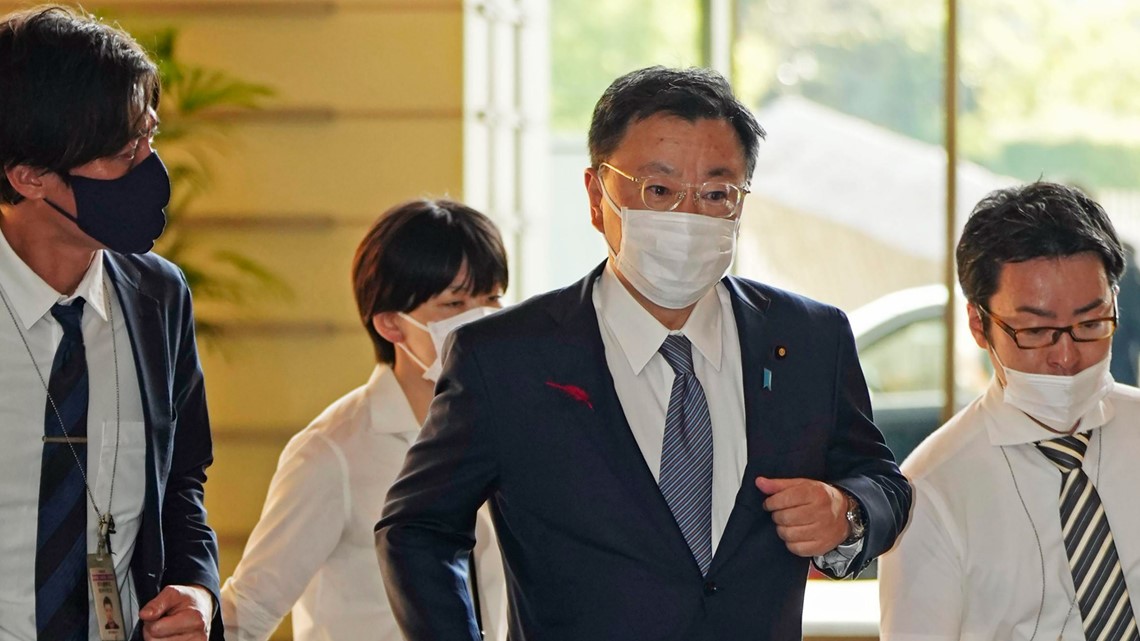 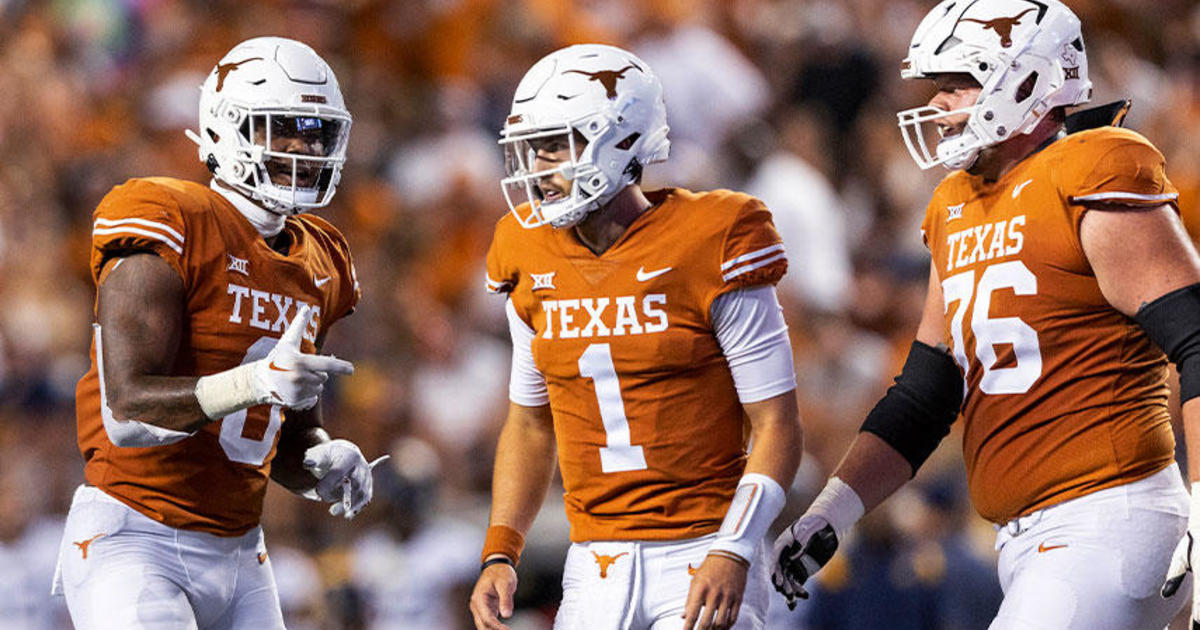