BRAZORIA COUNTY (CBSDFW.COM) — An Amber Alert has been issued for a missing 6-year-old boy from an area just south of Houston.

Police in Pearland believe Amari Baylor is in danger. The little boy was taken by an unknown woman — believed to be about 30 years old. At the time of the abduction the woman was wearing an orange shirt and was driving an gray-colored SUV with a triangle decal on the rear window.

Again, law enforcement officials believe Amari is in grave or immediate danger. Anyone with information about the abduction, or knows the identity of the suspect is asked to call the Pearland Police Department at 281-997-4350.

'Madafaker', 'sanababish' and 'asupichimaye'! These Tamaulipas sauces are conquering the internet because of their curious names 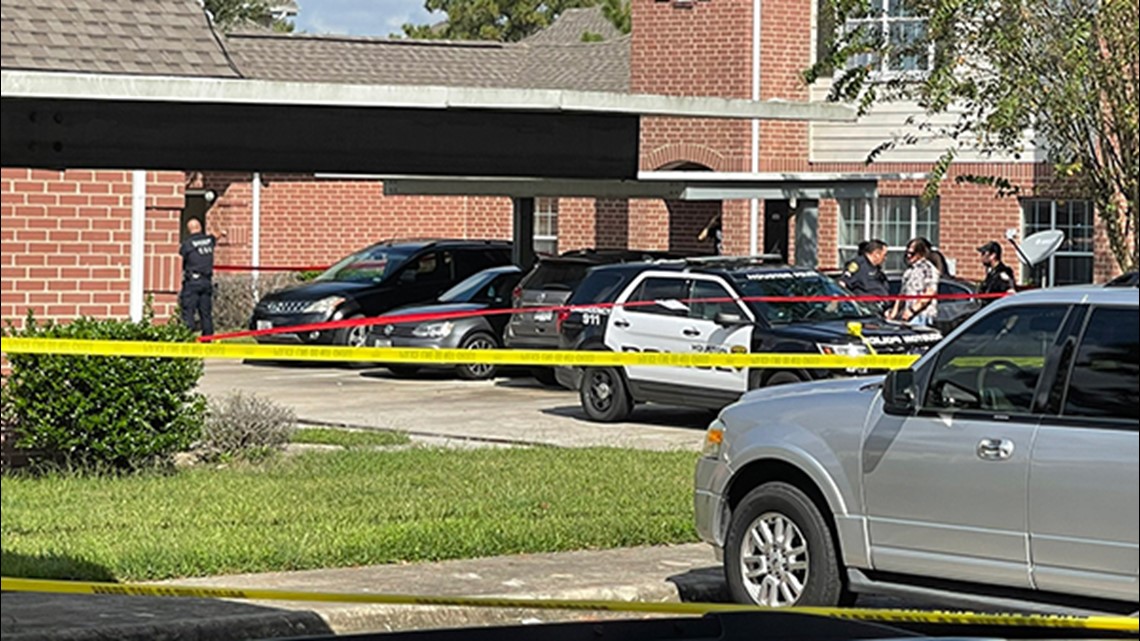