On Jan. 11, Harlingen Border Patrol Station agents responded to illegal activity near the Rio Grande in Harlingen. Suspecting an illegal entry had occurred, agents followed shoe prints leading away from the river into a sugar cane field and observed several subjects attempting to conceal themselves. Agents apprehended three subjects and observed two others return to Mexico. In the search for additional migrants, agents discovered five bundles of marijuana weighing more than 330 pounds, worth approximately $264,000. The marijuana and three subjects were transported to the station for further processing.

The following evening, a Brownsville Border Patrol Station agent and his service K9 were searching in an area commonly used for narcotics and migrant smuggling near the Rio Grande in Brownsville. The service K9 alerted and led the agent to an abandoned bundle of marijuana weighing approximately 25 pounds, valued at more than $20,000.

With a flash of his bat, Head sends fragile England toppling again 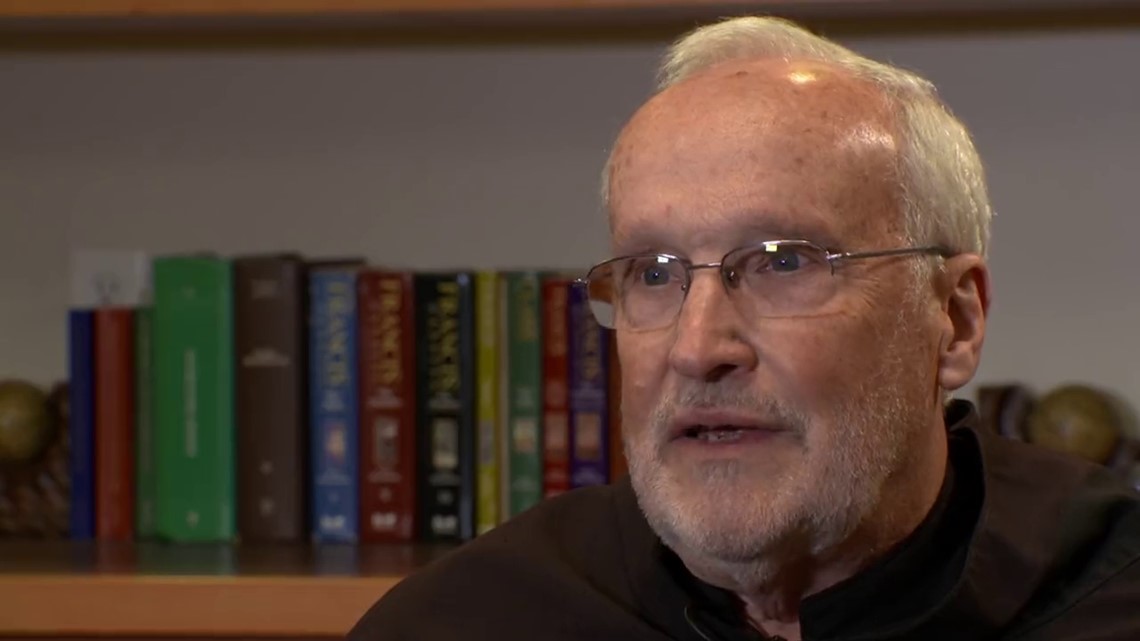