WASHINGTON (CBSDFW.COM/AP) — On September 15 Olympic gold medalist Simone Biles told Congress that “enough is enough” in emotional testimony along with other young gymnasts about her sexual abuse at the hands of USA Gymnastics team doctor Larry Nassar.

Biles, who lives and trains in Texas, blamed not only the gymnastics organization but also federal law enforcement that “turned a blind eye” to the crimes as hundreds of young athletes were abused.

“I blame Larry Nassar and I also blame an entire system that enabled and perpetrated his abuse,” Biles said through tears in her testimony before the Senate Judiciary Committee. She said USA Gymnastics and the United States Olympic and Paralympic Committee “knew that I was abused by their official team doctor long before I was ever made aware of their knowledge.”

McKayla Maroney, another gold medal winning gymnast, told senators that one night when she was 15 years old, she found the doctor on top of her while she was naked — one of many times she was abused. She said she thought she was going to die that evening.

Maroney said the FBI “minimized and disregarded” her after she reported Nassar and said the agency delayed the investigation as others were abused. “If they’re not going to protect me, I want to know who are they trying to protect,” she said.

She added: “I think for so long all of us questioned, just because someone else wasn’t fully validating us, that we doubted what happened to us. And I think that makes the healing process take longer.”

The hearing is part of a congressional effort to hold the FBI accountable after multiple missteps in investigating the case, including the delays that allowed Nassar to abuse additional young gymnasts. An internal investigation by the Justice Department released in July said that the FBI made fundamental errors in the probe and did not treat the case with the “utmost seriousness” after USA Gymnastics first reported the allegations to the FBI’s field office in Indianapolis in 2015. The FBI has acknowledged its own conduct was inexcusable as at least 40 girls and women said they were molested while the FBI was aware of the problem.

Biles and Maroney were joined by Aly Raisman, another Olympic gold medalist, and gymnast Maggie Nicols. Raisman said it “disgusts me” that they are still looking for answers six years after the original allegations against Nassar were reported.

“We just can’t fix a problem we don’t understand, and we can’t understand the problem unless and until we have all of the facts,” Raisman said. 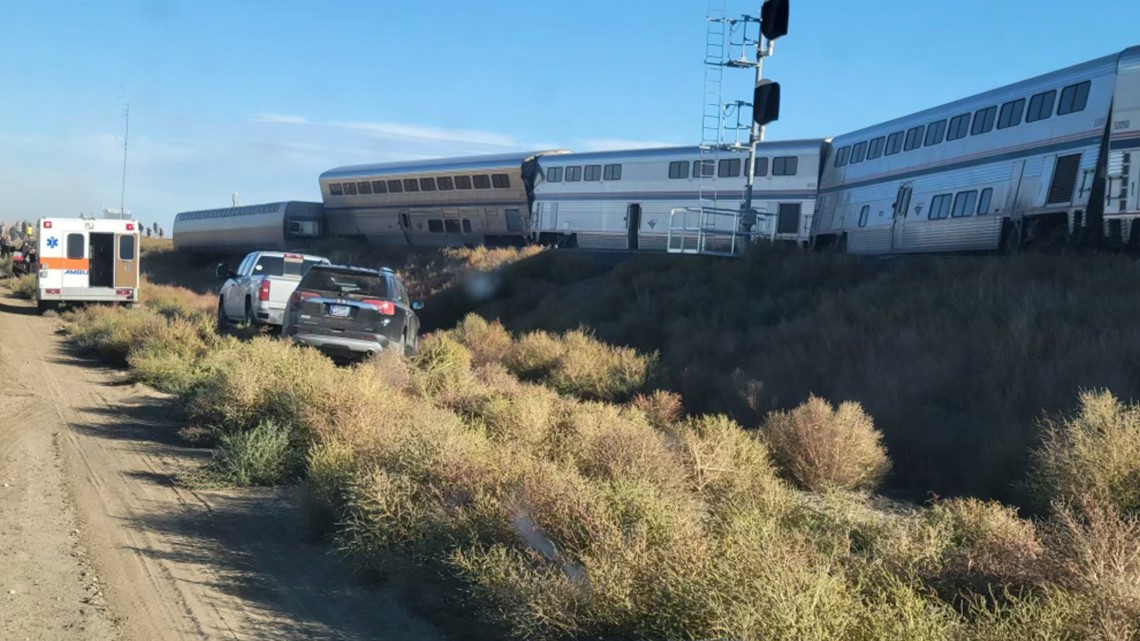 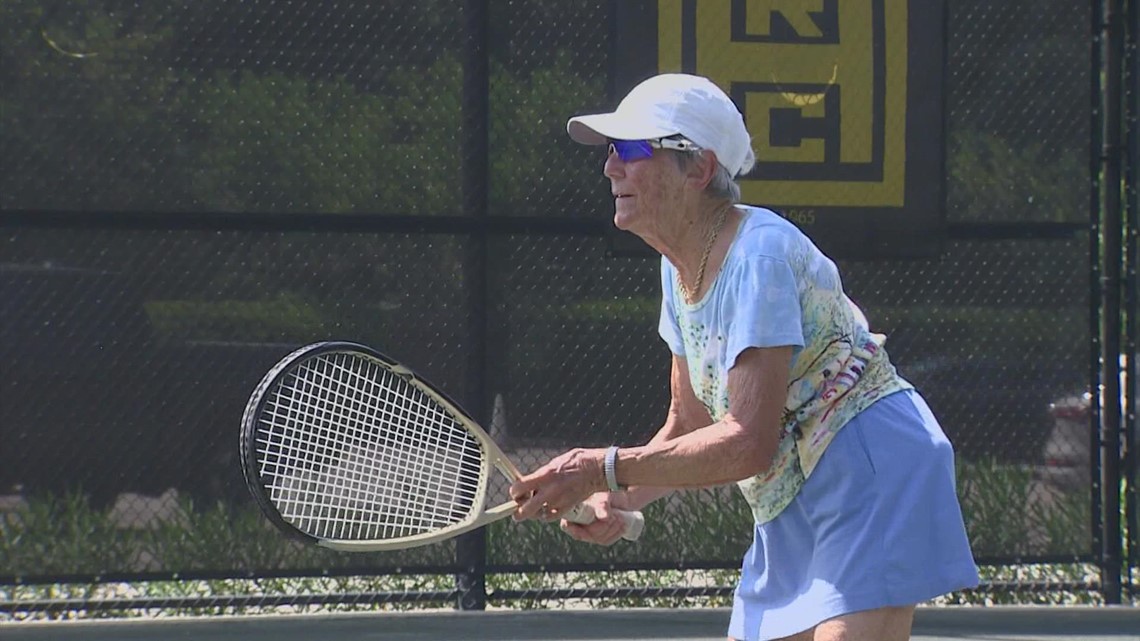 At 89, ‘super senior’ tennis player is no match for status quo