A Texas man charged with the attempted capital murder of a peace officer is set for trial next month in Bowie County.

Bowie County District Attorney Jerry Rochelle said the state is ready to present the case to a jury June 1.

Swenson is accused of streaming on Facebook Live as he drove the streets of Texarkana, Texas, searching for a police officer to kill, according to a probable cause affidavit.

Swenson was arrested in April 2020. He is believed to have apparent ties to the “boogaloo” movement, a network of gun enthusiasts who often express support for overthrowing the U.S. government, according to police and the Tech Transparency Project, which tracks technology companies.

A grand jury indicted Swenson two months after his arrest and also charged him with attempted murder, and making a terroristic threat against a peace officer or judge.

He was allegedly wearing body armor and a large cache of weapons was reportedly recovered from his 2018 Chevy Silverado.

If convicted of attempted murder of a peace officer — the most serious charge — Swenson could face up to life in prison.

Swenson is currently being held in the Bowie County jail with bail set at $1 million.

37.5 tons of solid waste removed from Echo Park Lake; park could reopen by end of month 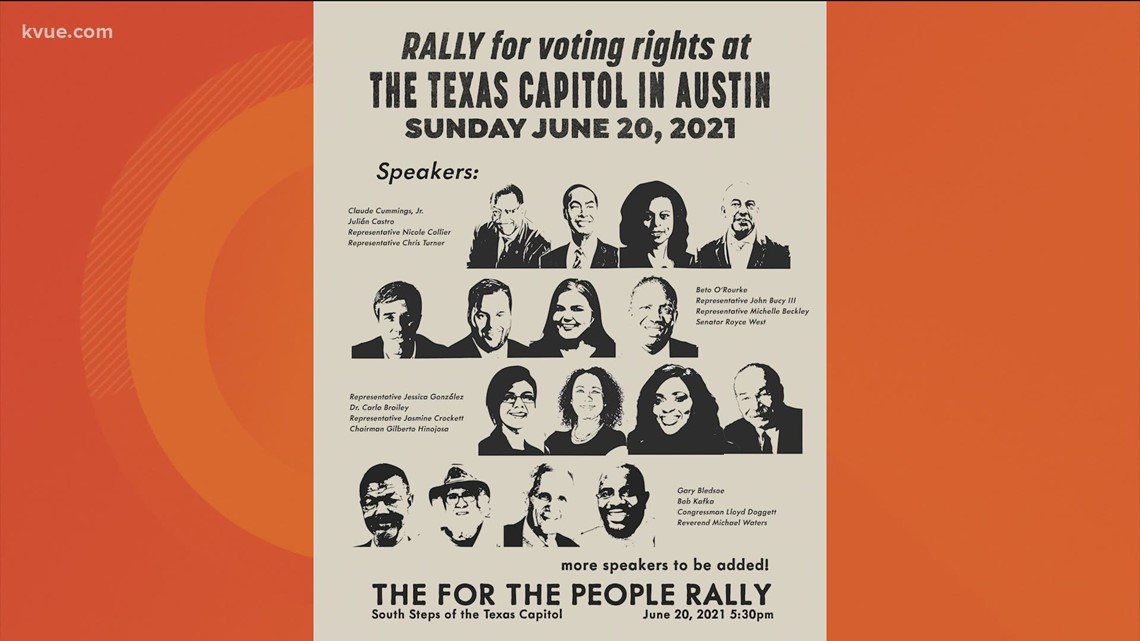