Pedestrian and bike lanes were officially opened after a ribbon-cutting ceremony Thursday morning.

DALLAS — Residents in Dallas can finally walk up and take a closer look at the signature arches of the Margaret McDermott Bridge. The bridge officially opened to pedestrians and cyclists after a ribbon-cutting ceremony Thursday morning.

City, county, and elected officials gathered for the 10:15 a.m. ceremony.

“(This) was a dream back in the 90s, so it’s taken that long to get it to where it is today. Decades,” said Dallas City Councilman Chad West.

“It really is a connector of parts of our community, as well as a true statement about our commitment to mobility,” added Dallas City Manager, T.C. Broadnax.

Dallas County Judge Clay Jenkins, the bridge represents becoming a more connected place. “A place where the car is not the only way to get around,” he said.

The opening is overdue and overbudget.

Construction on the bridge began in 2013. It was completed in 2017 but never opened to pedestrians after engineers realized the steel rods were vibrating in high winds, which led to cracking of cables, causing one to come loose.

The pedestrian portion of the bridge cost more than $90 million, funded by private donors and federal dollars, but in 2019, Dallas City Council approved a $7 million fix to replace steel rod cables of the arches that hold up the pedestrian bridge.

So what’s the final price tag?

“You know, I’m not quite sure,” Broadnax admitted. “I do know we are still working through some challenges with the individuals that engineered the bridge and to settle some of those costs.”

Councilman West said the city may have to pursue litigation in order to recoup the costs of the repairs.

“Whatever the final price tag is and the overages due, we absolutely have to go after the design flaw,” he said. “This is like any case of litigation. We need to find out what our total damages are … and we need to get that back for the taxpayers.”

Despite the headaches involved, city and county leaders alike agreed it was worth the wait.

“I think in a time where there is so much division… It is really amazing and humbling to be part of building a bridge,” Deputy Mayor Pro Tem Adam McGough said at the ceremony. “We get to stand here today and say in Dallas we finished what we started… In a city where we are known by our skyline, it is forever changed because of this bridge.”

West Dallas has grown substantially since the bridge has been completed, Dallas Business Journal reported. Most notably is the 15-acre Trinity Groves restaurant and retail development right off the bridge. Sylvan 30 is another restaurant and retail area south of Trinity Groves that has seen growth in recent years. This includes apartment complexes, homes, businesses and shopping options for West Dallas patrons.

“These projects are all part of the City’s master plan to connect neighborhoods with alternative transportation and recreational opportunities to live, work and play in the City,” the city said.

Keystone XL is cancelled — so now what? | CBC News 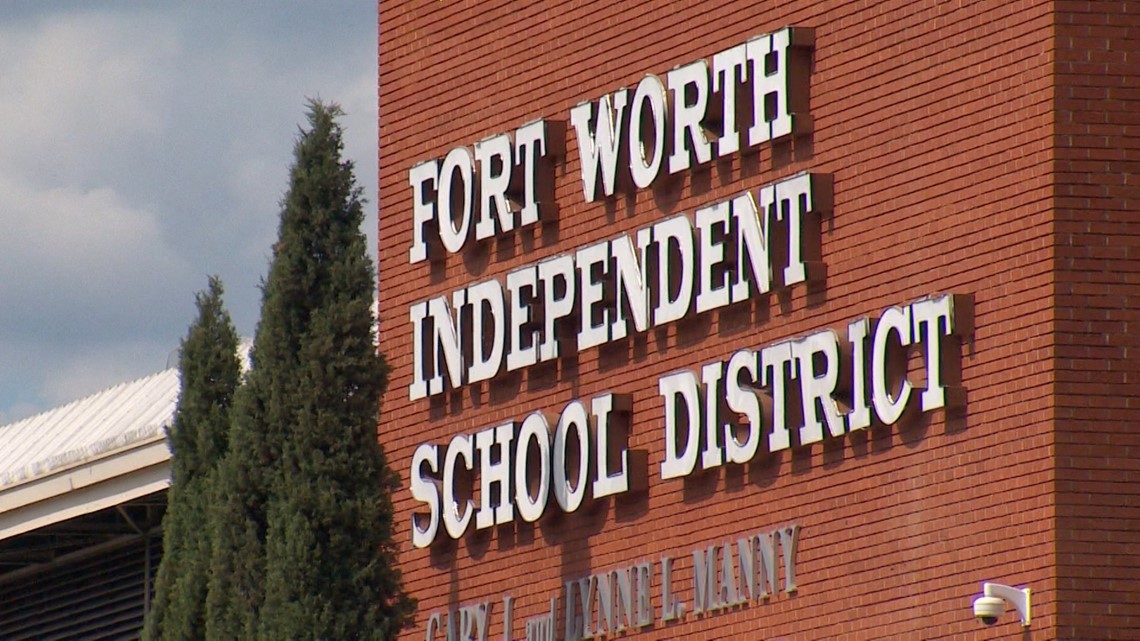