As WWE’s big weekend in North Texas kicks off, independent wrestling promotion GCW spotlights Black wrestling talent at its ‘For the Culture’ event

DALLAS — The WWE isn’t the only wrestling league hosting big events in North Texas this weekend. Many smaller promotions are also currently in the area, taking advantage of the many wrestling fans descending upon region and doing all they can to grab their attention.

Game Changer Wrestling (GCW) is one such entity. An independent pro wrestling promotion based in New Jersey, GCW has taken to Dallas’ Fair Park for a few days to host a series of events of its own called “The Collective.”

Hosted at the Embarcadero Building in Fair Park, “The Collective” is running at the same time as WrestleMania in North Texas, and while it may not draw the hundreds of thousands of fans the big WWE event expects to at AT&T Stadium in Arlington, GCW is still seeing plenty of support from its followers thanks to its events that feature different cultures not often celebrated on wrestling’s biggest stages.

One of those events within “The Collective” is known as “For the Culture,” and it featured a roster of all Black wrestlers.

Among the Friday “For the Culture” event’s biggest-drawing performers was “The Revolutionary” Darius Lockhart, who spoke to WFAA about the thrill of being part of such a large wrestling weekend in North Texas.

“It’s a little bit unfathomable,” Lockhart said. “You work your way up, you work so hard over the years. I’ve been doing this for almost nine to 10 years now. To be a part of this and wrestle some of the world’s best wrestlers across the globe… it’s beautiful to be a part of this, honestly.”

Also beautiful, Lockhart said, was the platform “For the Culture” offered to Black wrestlers like him during the biggest weekend on professional wrestling’s annual calendar. Created by his fellow wrestler AJ Gray, who Lockhart faced off against in the squared circle on Friday, that’s the whole idea behind the event — giving more exposure to Black wrestlers.

Lockhart added that, although the WWE and WrestleMania are the big names in North Texas this weekend, wrestling fans should take note of the GCW and events like “For the Culture” while they can.

The GCW’s “The Collective” showcase continues on Saturday in Fair Park. While Lockhart understands most eyes will be turned WWE’s way this weekend, he hopes a few will consider looking in GCW’s direction, too.

Said Lockhart: “I think everyone should kinda expand their parameters and open themselves up to a good time.”

LisaRaye Responds After A Commenter Thought She Was Rosa Parks 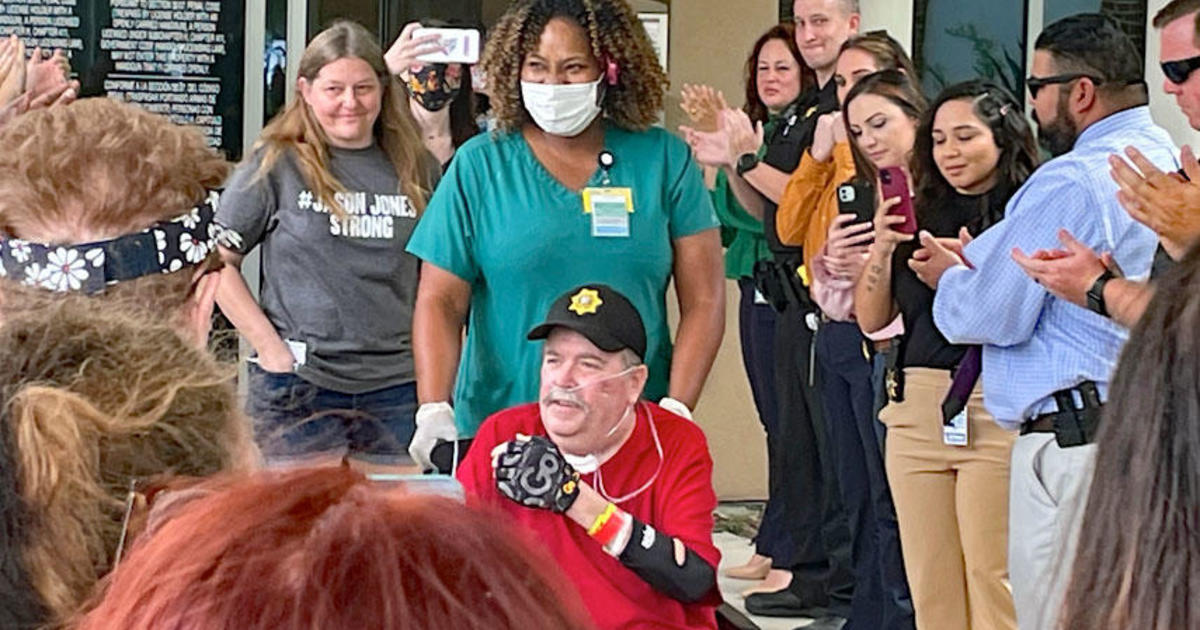 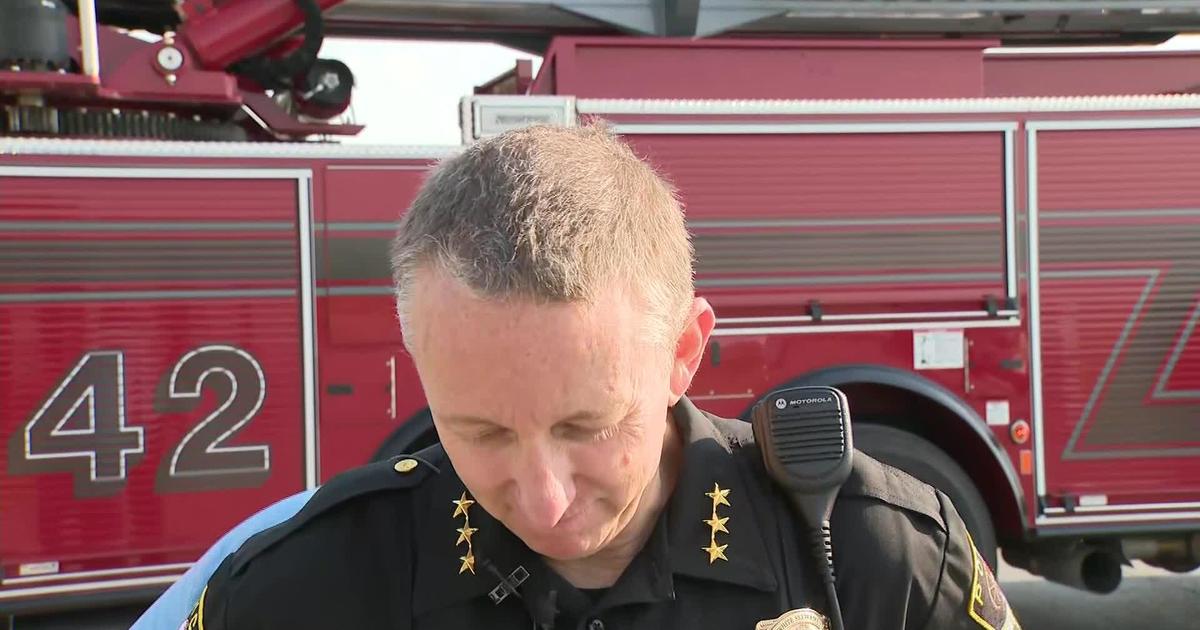 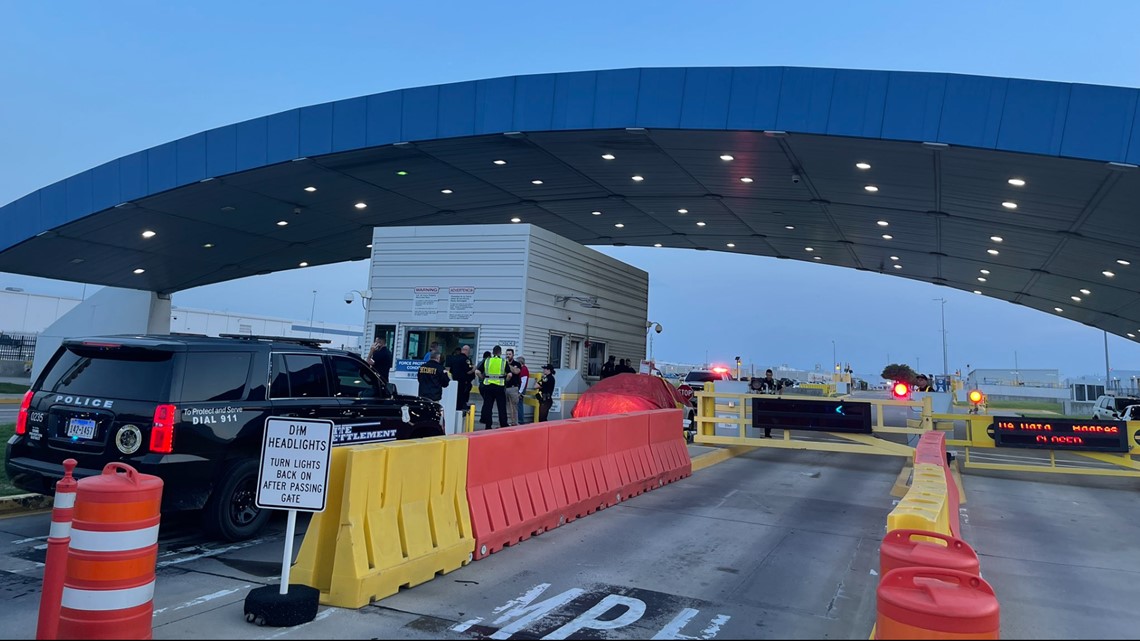 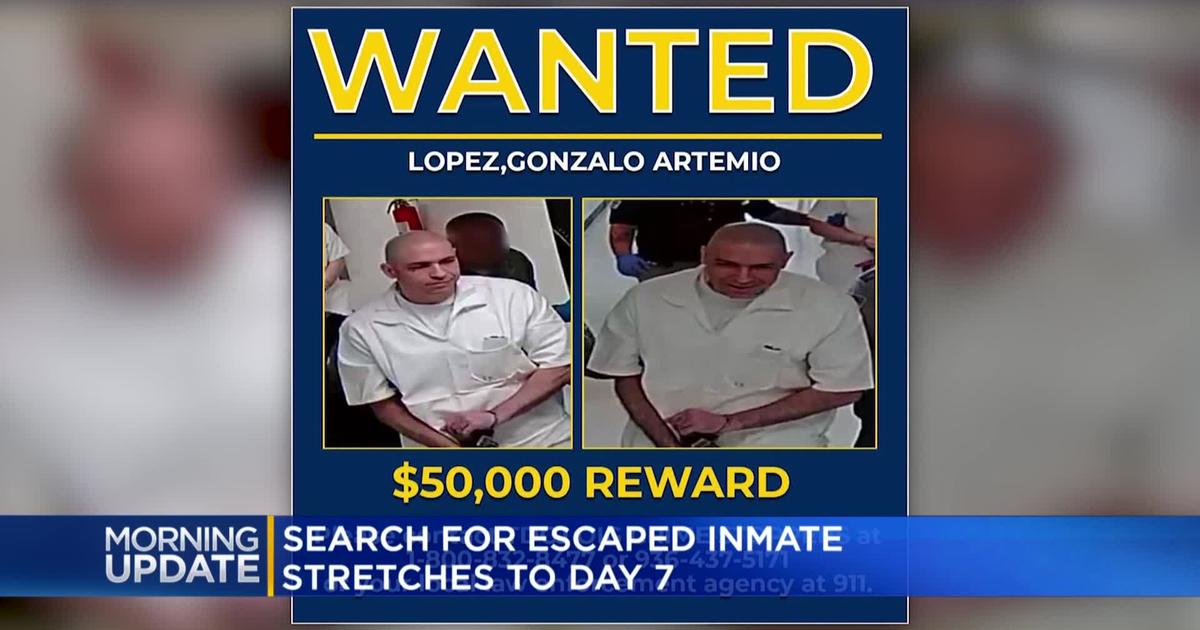 Your Thursday Morning Headlines, May 19th, 2022