“A large group is a group consisting of 100 subjects or more,” said Del Rio Sector Chief Patrol Agent Jason D. Owens. “Currently, the Del Rio Sector is responsible for over 50% of all large group apprehension in the nation. With less infrastructure and personnel than larger Border Patrol sectors, this puts a tremendous strain on our communities and keeps our agents from doing what they signed up to do – patrolling our border and keeping this country safe.”

The first group, consisting of 299 migrants, entered the U.S. illegally near Eagle Pass. It consisted of migrants from many different countries including: four Iranians, two Bolivians, two Chileans, 34 Colombians, 79 Cubans, three Ecuadorians, one Guatemalan, one from Honduras, one from Panama, 10 Peruvians, one from Mexico, 16 Nicaraguans, one from Mexico and 145 Venezuelans.

Three hours later, another group of 216 undocumented migrants were apprehended. It consisted of migrants from a variety of different countries: 23 Colombians, 62 Cubans, three Dominicans, 11 Peruvians, five Nicaraguans, and 112 Venezuelans.

Less than two and a half hours later around 4:41 p.m., 160 undocumented migrants were apprehended after making illegal entry near Eagle Pass. The group consisted of migrants from a total of seven different countries: 14 Colombians, 37 Cubans, one from the Dominican Republic, three Guatemalans, five Peruvians, three Nicaraguans and 97 Venezuelans.

All of those apprehended were transported to the nearest Processing Center and processed in accordance with Customs and Border Protection policies.

Ken Molestina Reports From The Border 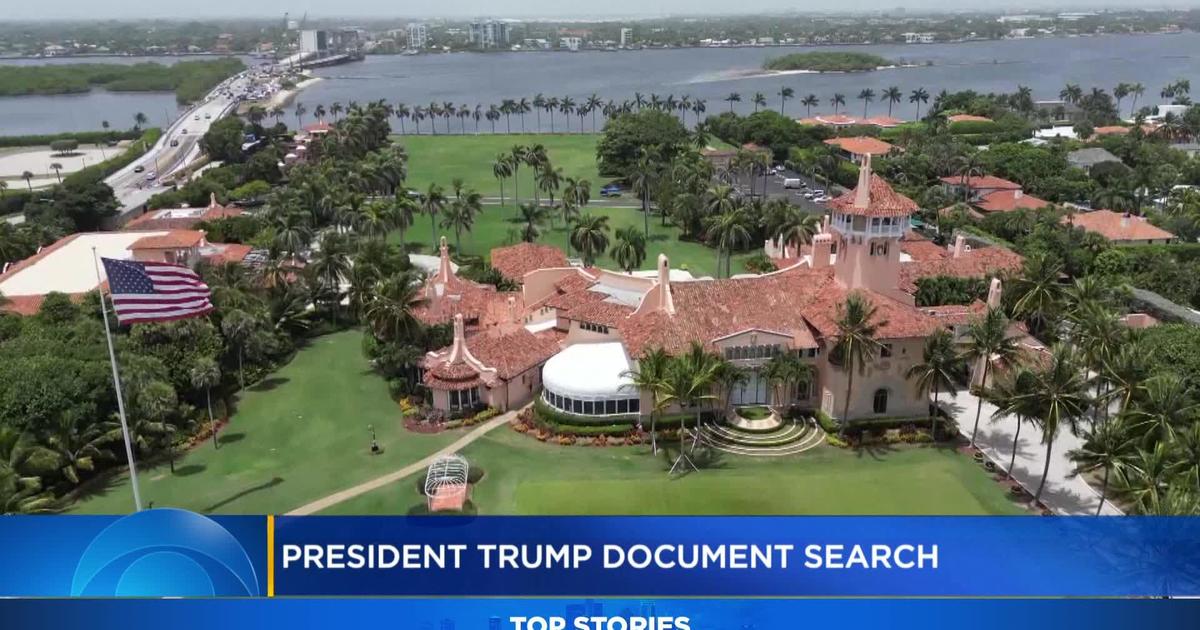 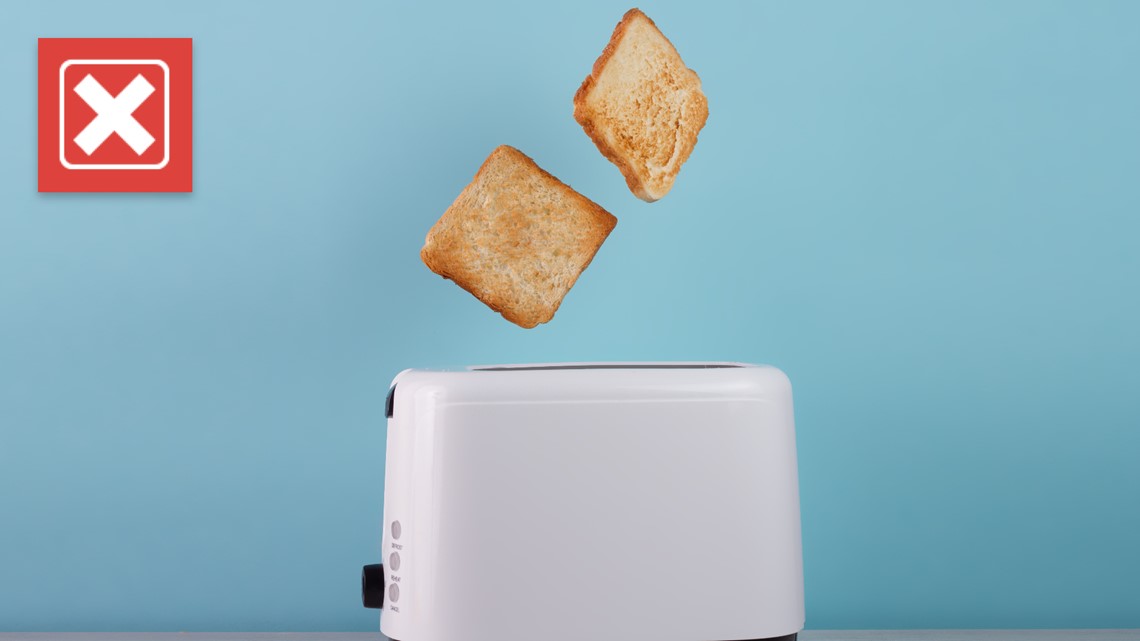 No, the dial on a toaster does not indicate minutes, like viral video claims 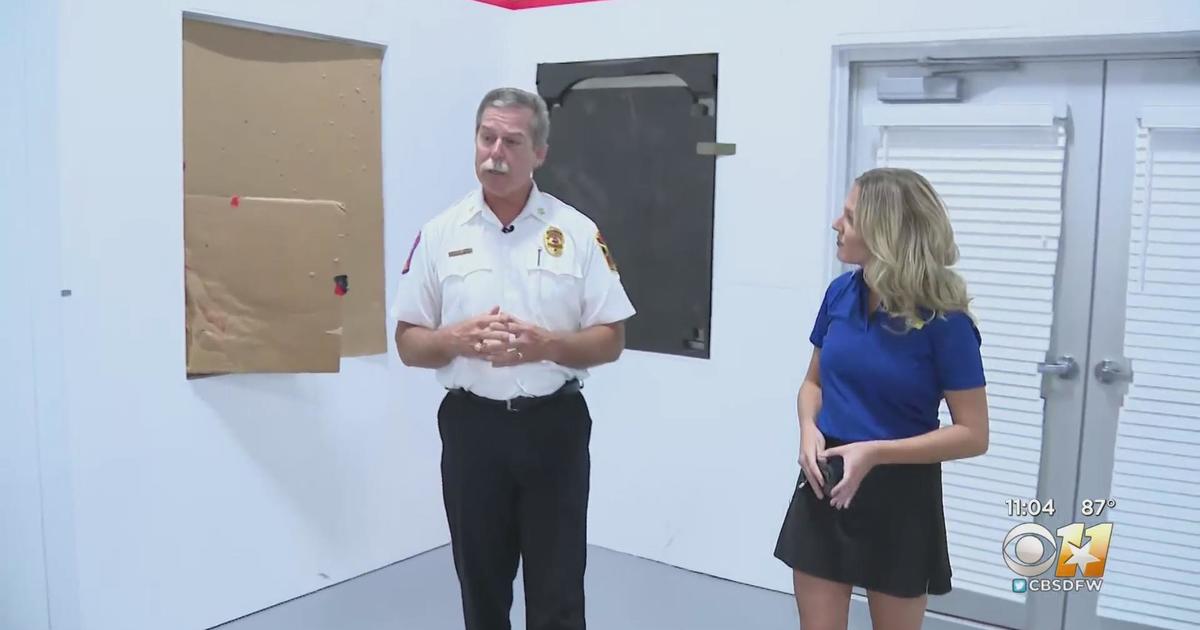 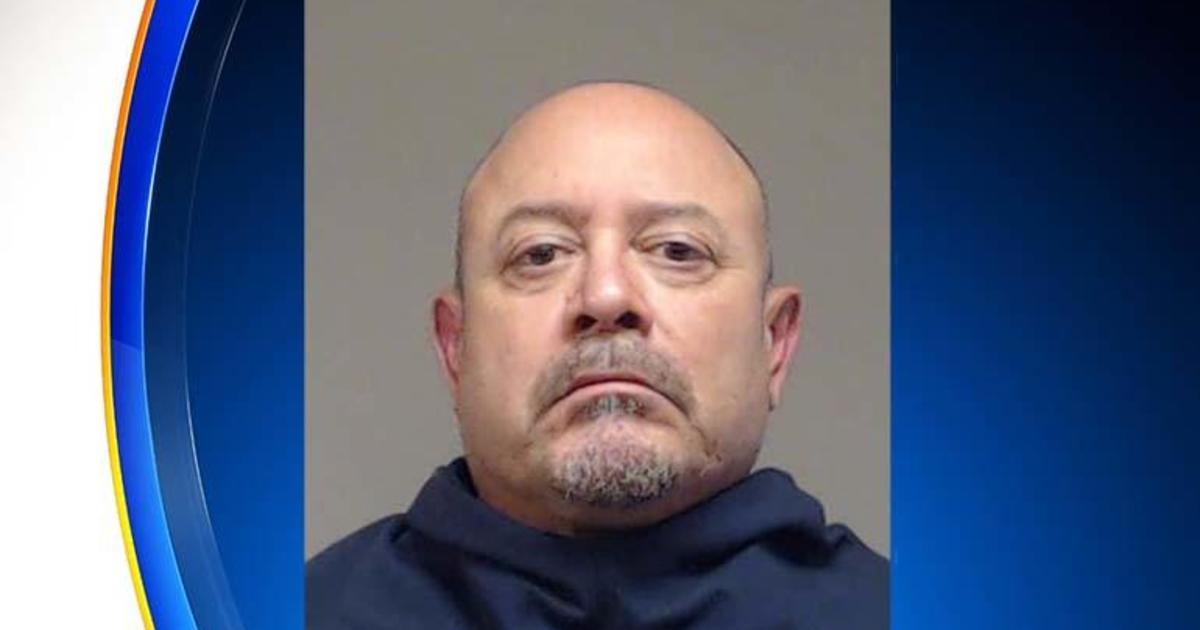 Anna man sentenced to life in prison for murdering wife