“Faced with significantly less traffic due to travel restrictions imposed for public health reasons due to the COVID-19 pandemic, the drug and contraband threat remained the same and our frontline CBP officers rose to the challenge to meet that threat head on,” said Director, Field Operations Randy J. Howe, Laredo Field Office. “Our significant gains in fentanyl and cocaine seizures underscore the deadly nature of the contraband we encounter, the need to utilize Personal Protective Equipment (PPE) to protect our officers and our continued resolve to carry out our vital border security mission.”

Officers at Laredo Field Office ports of entry said they also determined that more than 20,701 non-U.S. citizens were inadmissible to the U.S. due to violations of immigration law in FY 2021.

Peter Bogdanovich, the Oscar-nominated director of 'The Last Picture Show,' dead at 82 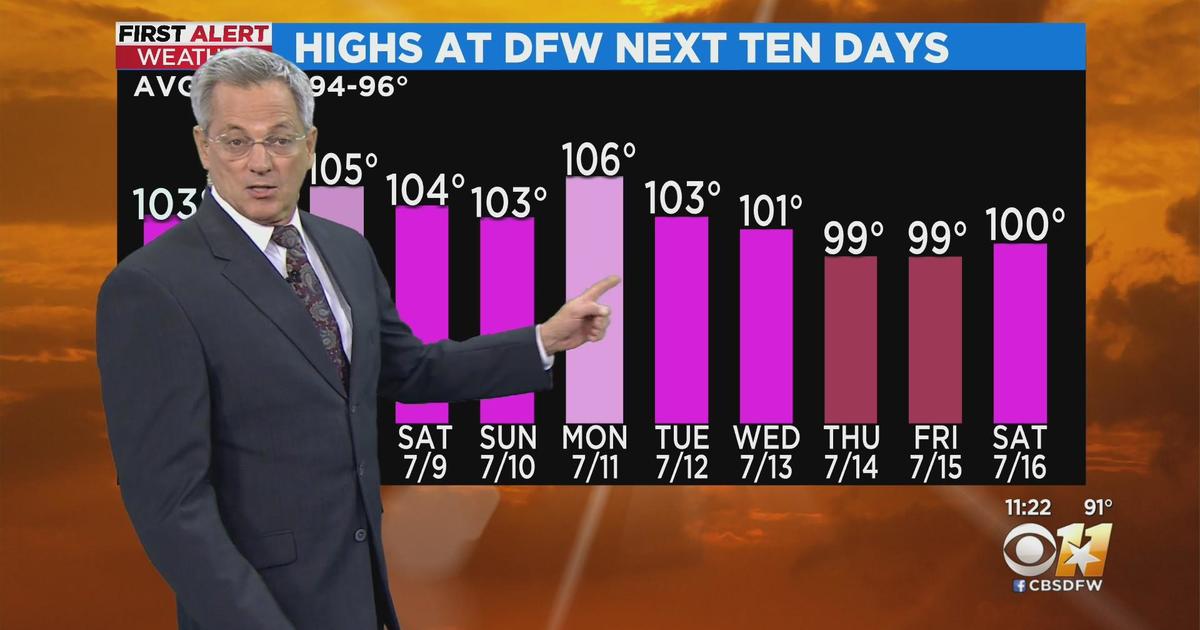 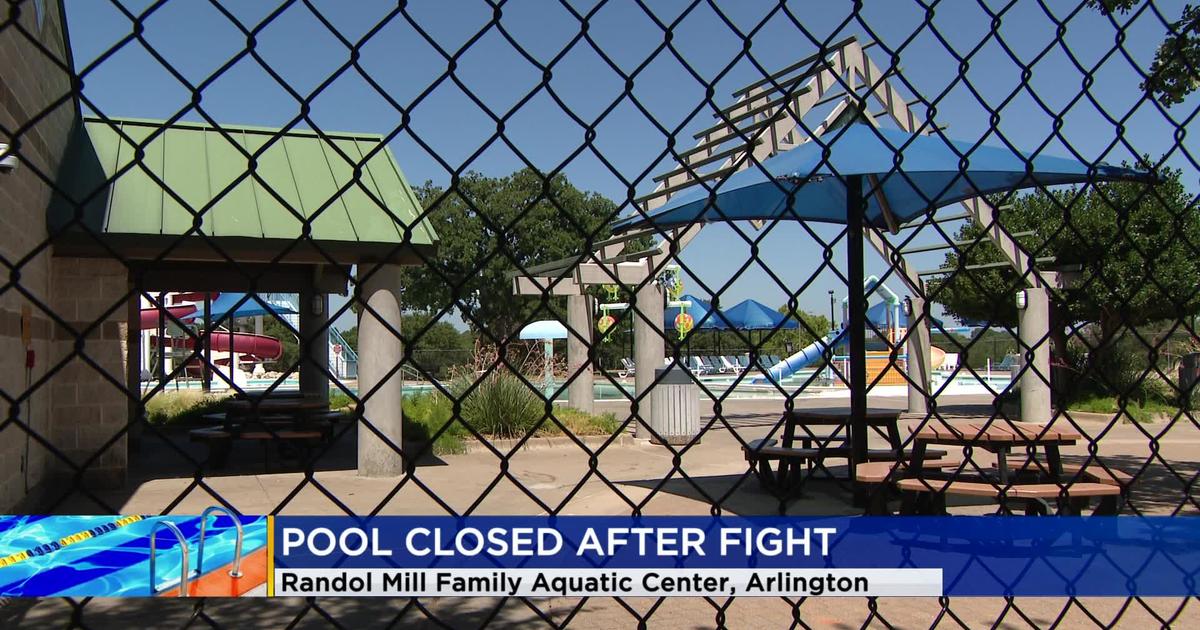 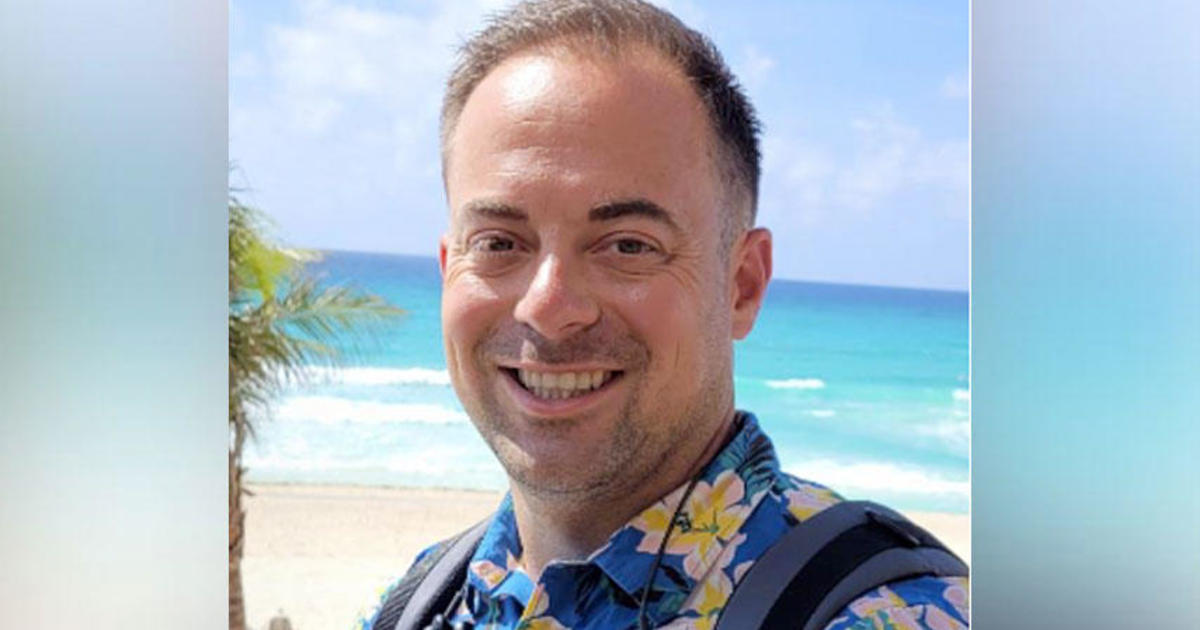 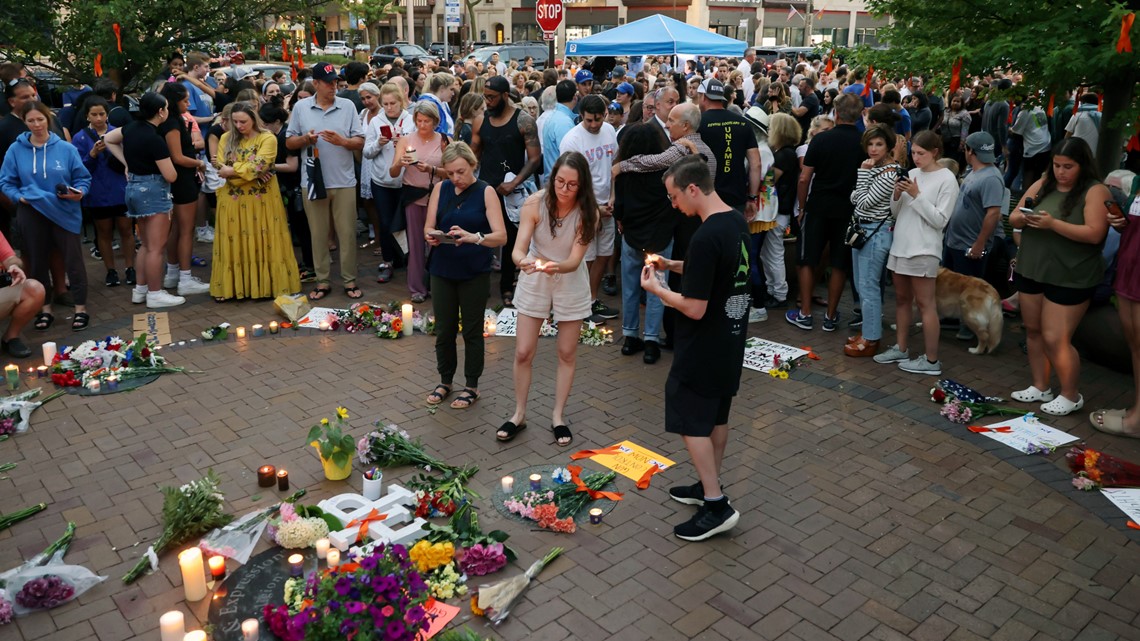