DEL RIO, Texas (CBSDFW.COM/AP) — The United States Border Patrol hopes to free up agents to go back into the field by hiring civilians to perform tasks like checking holding cells and collecting information for immigration court papers.

It says agents spend about 40% of their time caring for people already in custody and administrative tasks that are unrelated to border security.

READ MORE: US Ramps Up Plan To Expel Thousands Of Haitian Migrants Gathered In Texas

The federal police agency graduated its first class of “processing coordinators” in January with a goal of eventually hiring 1,200.

The Border Patrol’s staffing problem has come into focus as thousands of Haitian migrants waited to surrender in the small Texas border city of Del Rio, where the Biden administration is nearing a final plan to expel thousands.

The Department of Homeland Security (DHS) has since said in a statement that it’s immediately implementing a “new, comprehensive strategy to address the increase in migrant encounters in the Del Rio sector of South Texas.” Also stating that it has six key components.

First, within the next 24-48 hours, U.S. Customs and Border Protection will have surged 400 agents and officers to the Del Rio sector to improve control of the area. If additional staff is needed, more will be sent. The Del Rio Port of Entry has temporarily closed, and traffic is being re-routed from Del Rio to Eagle Pass to more effectively manage resources and ensure uninterrupted flow of trade and travel.

Second, U.S. Border Patrol (USBP) is coordinating with Immigration and Customs Enforcement and the U.S. Coast Guard to move individuals from Del Rio to other processing locations, including approximately 2,000 yesterday, in order to ensure that irregular migrants are swiftly taken into custody, processed, and removed from the United States consistent with our laws and policy.

Third, DHS will secure additional transportation to accelerate the pace and increase the capacity of removal flights to Haiti and other destinations in the hemisphere within the next 72 hours.

Fourth, the Administration is working with source and transit countries in the region to accept individuals who previously resided in those countries.

Fifth, DHS is undertaking urgent humanitarian actions with other relevant federal, state, and local partners to reduce crowding and improve conditions for migrants on U.S. soil. DHS has already taken a number of steps to ensure the safety and security of individuals as they await processing, including having Border Patrol emergency medical technicians on hand and providing water, towels, and portable toilets.

Finally, the White House has directed appropriate U.S. agencies to work with the Haitian and other regional governments to provide assistance and support to returnees.

The majority of migrants continue to be expelled under CDC’s Title 42 authority. Those who cannot be expelled under Title 42 and do not have a legal basis to remain will be placed in expedited removal proceedings. DHS is conducting regular expulsion and removal flights to Haiti, Mexico, Ecuador, and Northern Triangle countries.

Beyond the six steps outlined above, the Biden Administration has reiterated that our borders are not open, and people should not make the dangerous journey. Individuals and families are subject to border restrictions, including expulsion. Irregular migration poses a significant threat to the health and welfare of border communities and to the lives of migrants themselves, and should not be attempted. 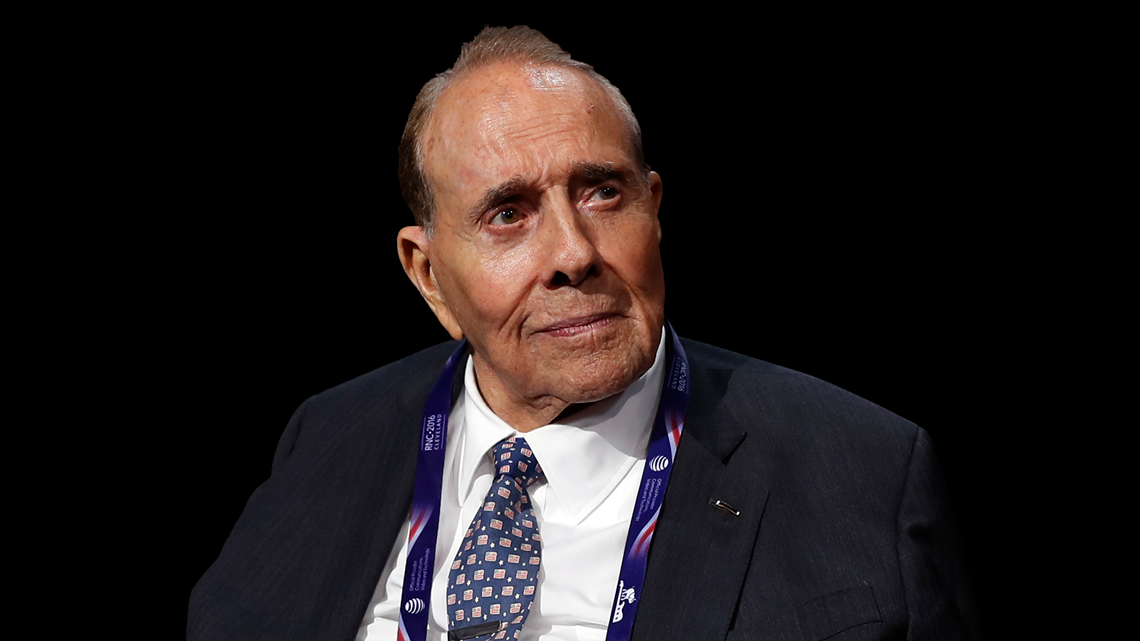 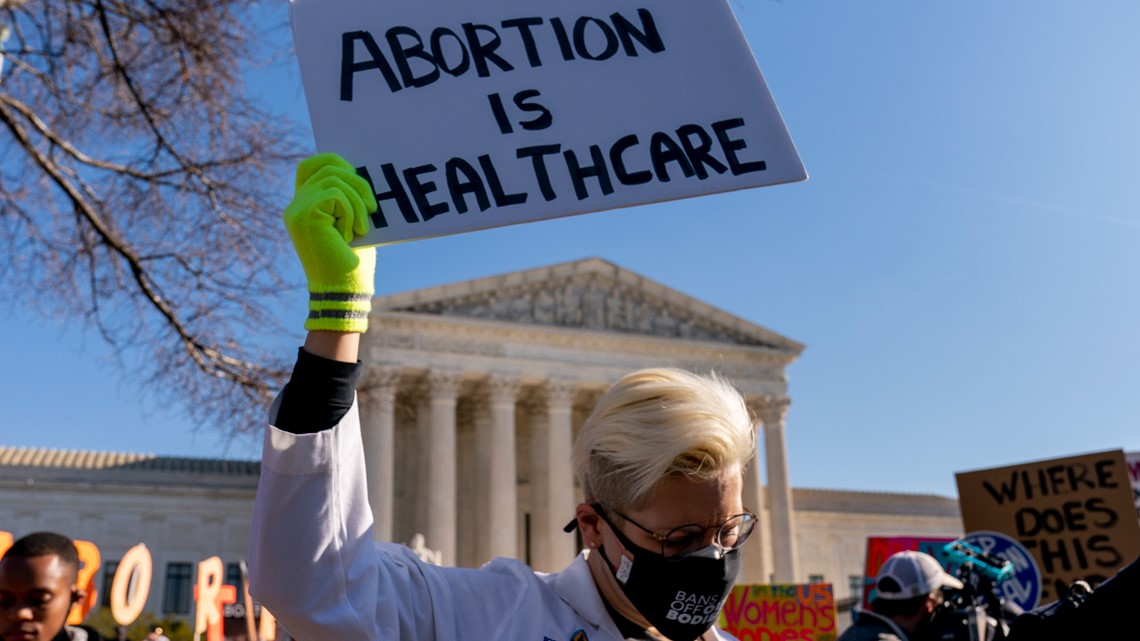 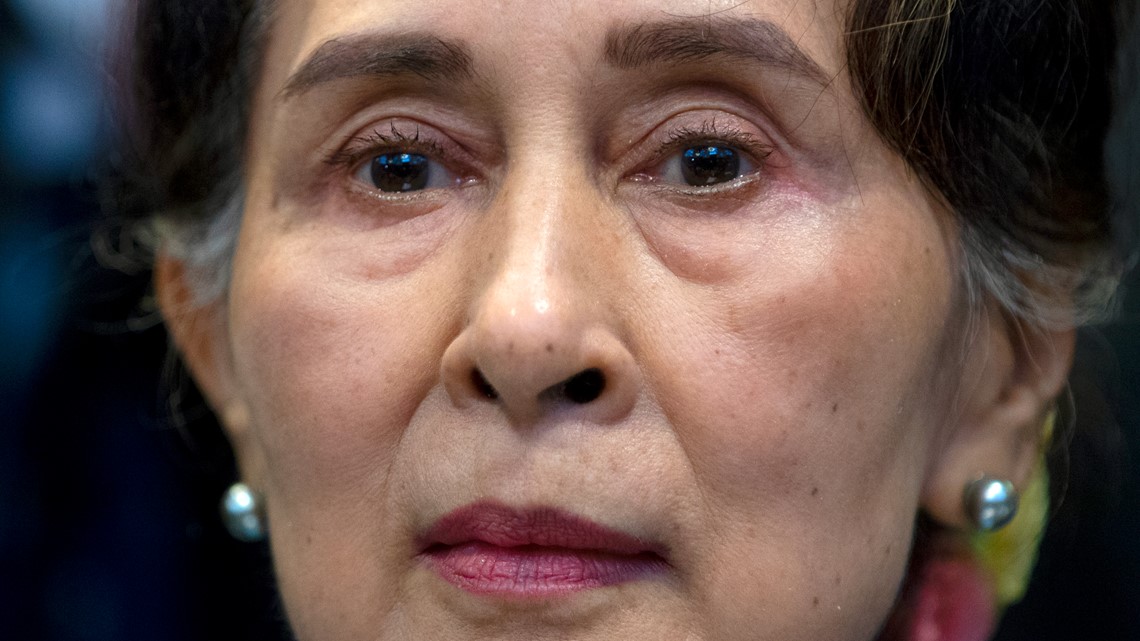 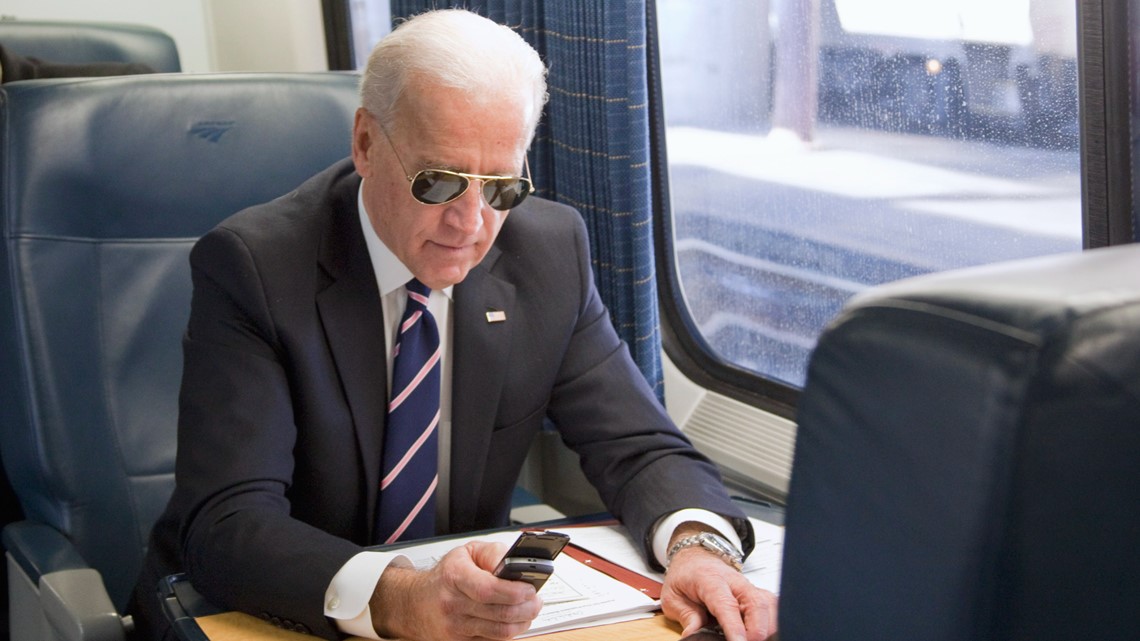 Sanction options on the table if Russia invades Ukraine