UT Southwestern once again is ranked the No. 1 hospital in Dallas-Fort Worth – the nation’s fourth-largest metro area – among 132 regional hospitals and second in Texas among 566 hospitals for the fifth consecutive year. (credit: UT Southwestern Medical Center)

It ranks among the top 25 hospitals nationally in eight specialties ranging from brain to heart to cancer care, according to the media company’s annual Best Hospitals report.

It’s not the first time the hospital has topped the ‘Best Of’ list. Six years ago, it was ranked one of the “Most Connected Hospitals” for 2015-2016 based on its use of digital technology in health care. It was one of just 10 hospitals in Texas to make the list at the time, and nationally, among 159 medical centers in 37 states.

In addition to UT Southwestern’s top ranking, Baylor University Medical Center, Texas Health Presbyterian Hospital Dallas and Medical City round out the top four in the metroplex. Some of the factors used to reach the rankings were survival rates, and number and quality of nurses. 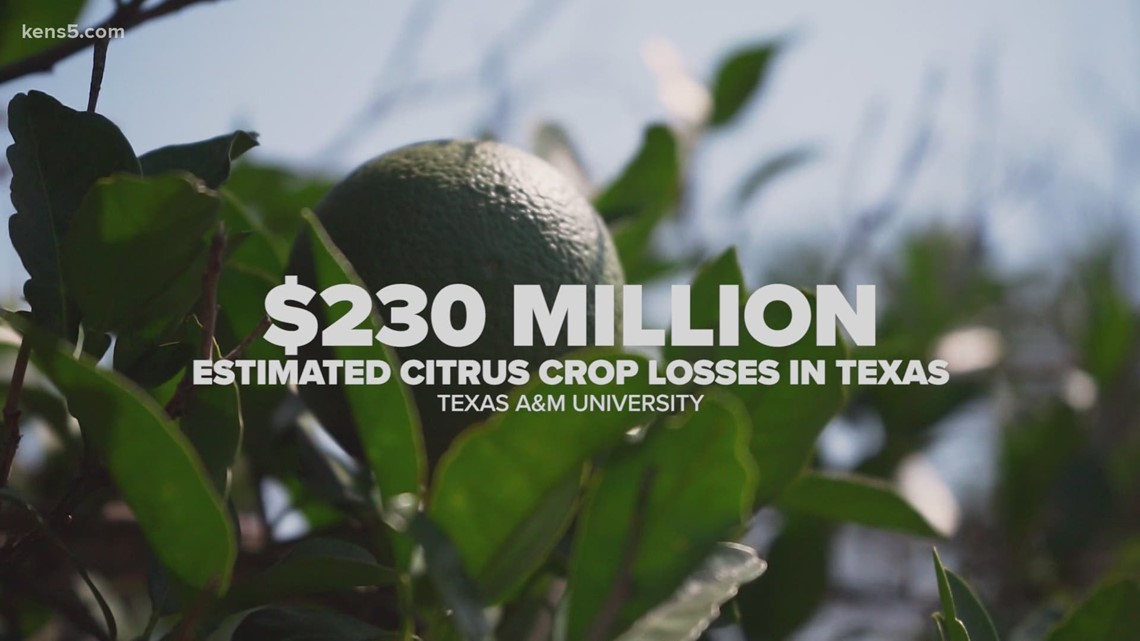