DALLAS (CBSDFW.COM) – Southwest Airlines apologized on Thursday for stranding tens of thousands of passengers starting last week and said it was working to make sure it doesn’t happen again.

“There’s a lot to say about what happened over the last several days, but we’ll start with the most important message: we’re sorry,” the Dallas-based carrier said in a tweet. “Cancelling thousands of flights and displacing customers isn’t what we want for you, nor is it what you should expect from us.”

In an online post, company President Mike Van de Ven expressed his regrets for what happened.

“Let me begin with our heartfelt apology to everyone whose travel was disrupted by these events,” Van de Ven said.  “We are truly sorry.”

Van de Ven said it all began Friday and was at first caused by bad weather that stalled the carrier’s Florida operations for hours.

“As a result, our aircraft and crews were not in their pre-planned positions to operate our schedule on Saturday,” Van de Ven said. “Unfortunately, the out-of-place aircraft and crew resources created additional cancelations … that cascaded throughout the weekend and into Monday and Tuesday.”

“Our employees worked heroically in the midst of these adverse conditions and many came in on off days, or flew additional trips, to help the airline recover,” Van de Ven said. “I offer my sincere thanks and appreciation for their tireless work and dedication.”

Van de Ven said the reason that Southwest was affected more than other carriers was because 40 percent to 50 percent of the airline’s aircraft fly through Florida any given day.

“Additionally, about a quarter of Southwest’s crew assignments include at least one Florida city,” Van de Ven said. “One of our largest crew bases is at Orlando International Airport, and that airport was shut to departing and arriving air traffic for approximately seven hours on Friday—preventing the flow of aircraft and crews into the network.”

The airline said it was working to fix the issues by hiring more people and evaluating schedule changes to help lessen any potential operational problems coming into the normally busy holiday travel season.

“There is certainly more work to be done as we approach November, and our teams are dedicated to doing that work to support a reliable operation,” Van de Ven said. 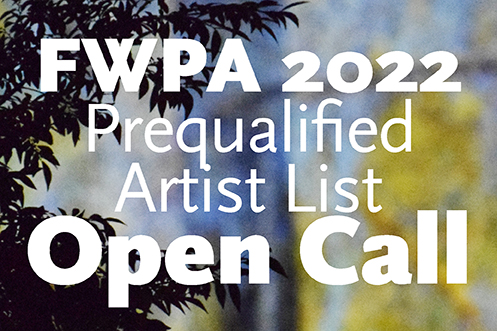 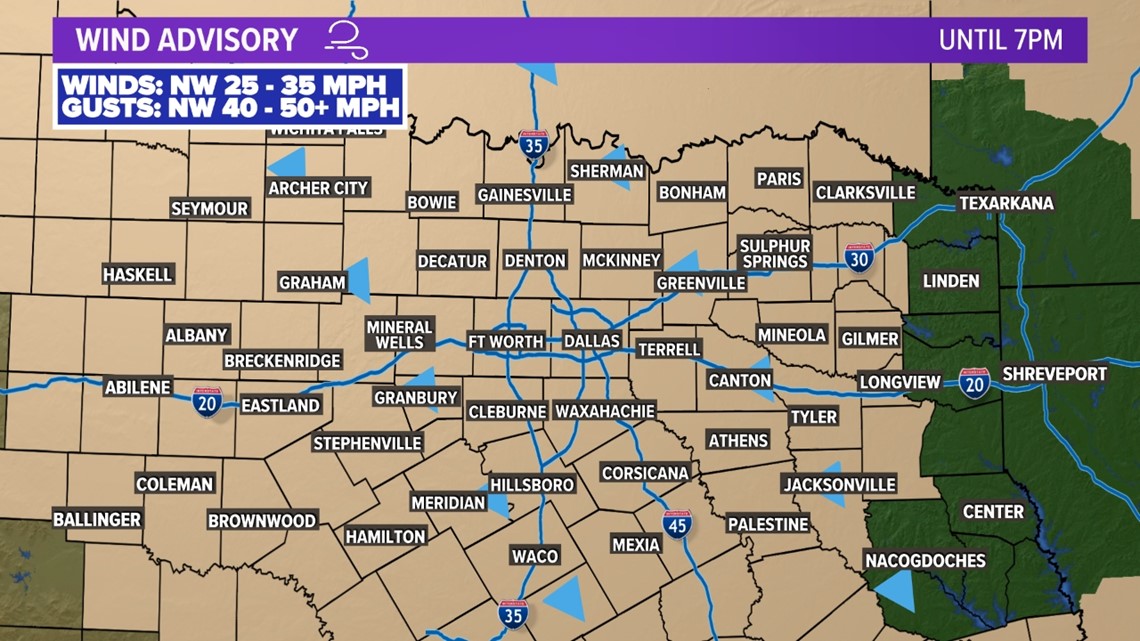 Explainer: Why is it so windy in North Texas on Thursday?