DALLAS — The memorial outside NRG park continued to grow Monday as new information emerged from the investigation into eight people killed at Astroworld Festival in Houston.

Quention Sauvage was 40 feet from the stage. He called 911 multiple times and screamed to stop the show struggling to pull up his brother from being trampled.

“There’s no way to describe the feeling that you have to accept that you might die,” Sauvage said. “Word for word the event staff looked me in the eye and said, “It’s a mosh pit, what do you expect?’ I was shocked.”

Officials also released the names of the 8 victims killed. They include Danish Baig, 27, of Euless, Rodolfo Pena, 23, of Laredo, Madison Dubiski, 23 of Cypress, Franco Patino, 21, of Illinois, Jacob Jurinek, 20, of Illinois, John Hilgert, 14, of Houston, Axel Acosta, 21, of Washington and Brianna Rodriguez, 16, of Houston.

Travis Scott has already cancelled his show in Las Vegas scheduled for this weekend. He also announced he’d refund tickets for everyone who bought them and pay for the funeral arrangements for those killed.

Scott has been arrested twice before for egging on fans at his concerts. He’s still in active discussions with police. Families have filed dozens of lawsuits over the concert.

“No regard was given to the safety of these young people at the concert,” attorney Tony Buzbee said. “That there was no emergency response mechanism in place.”

In a statement Monday, Live Nation entertainment said “we will address all legal matters at the appropriate time.”

The Houston Chronicle obtained an operations plan that details how the show could be stopped and how to handle emergency events, but it’s unclear if it was followed.

Hali Forbes was there with her boyfriend and said it was unlike any event she’s ever been at.

“My experience it felt like I was living in hell at a concert,” Forbes said. “No one there knew it was going to be people dying there at a concert. It could have been a lot worse. I’m alive. I am grateful.”

There are still severely injured victims in hospitals struggling to survive. The youngest is a 9-year-old who was on his father’s shoulders when his dad collapsed and the two were trampled.

At least 50,000 fans were in attendance. Witnesses say the crowd was packed so tight that it was nearly impossible to move their arms. Injuries occurred when waves of fans trampled over others to pack together.

There are still no official causes of death for the victims and officials said that could still be weeks away until toxicology reports are returned.

Pelicans Take Revenge On Mavs And Win 107-91 After Blowout Loss, Luka Out With Ankle Problems

Thousands Turn Out For Return Of Annual Dallas Holiday Parade 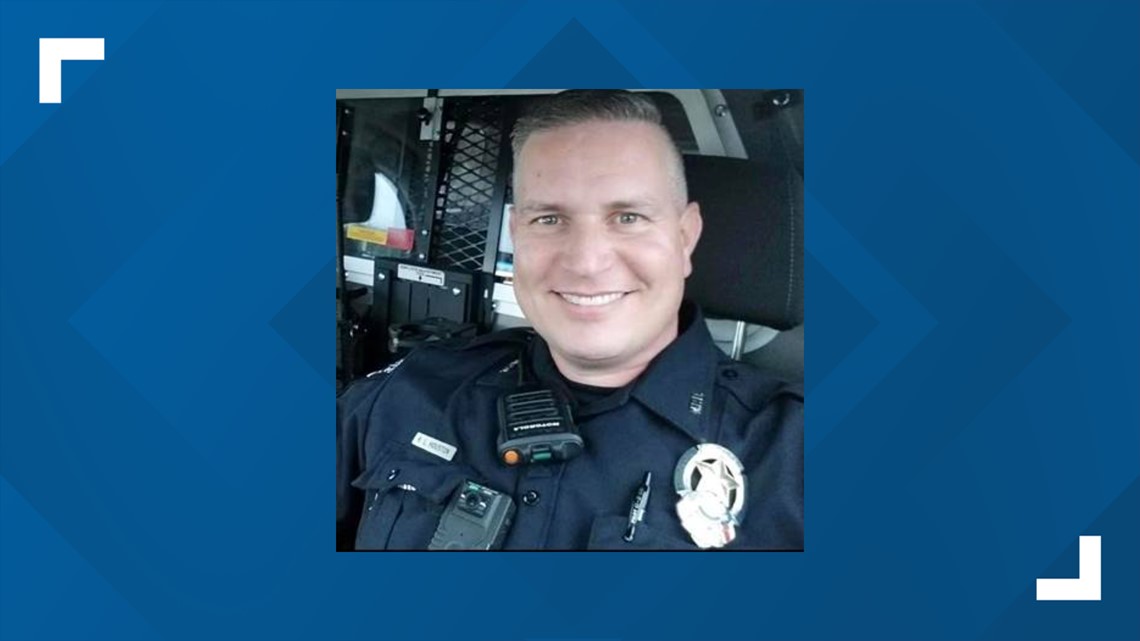