MESQUITE, Texas (CBSDFW.COM) – The woman who pointed a gun at the girlfriend of the man accused of shooting and killing a Mesquite Police officer last Friday afternoon, Dec. 3 has been charged with aggravated assault.

Juventina Vazques Bences, 43, of Balch Springs, was arrested in relation to the initial disturbance outside the Albertsons on South Belt Line Road near Cartwright Road and not the officer-involved shooting.

CBS 11’s J.D. Miles is working to get more details on this story.

It will be updated a little later tonight. 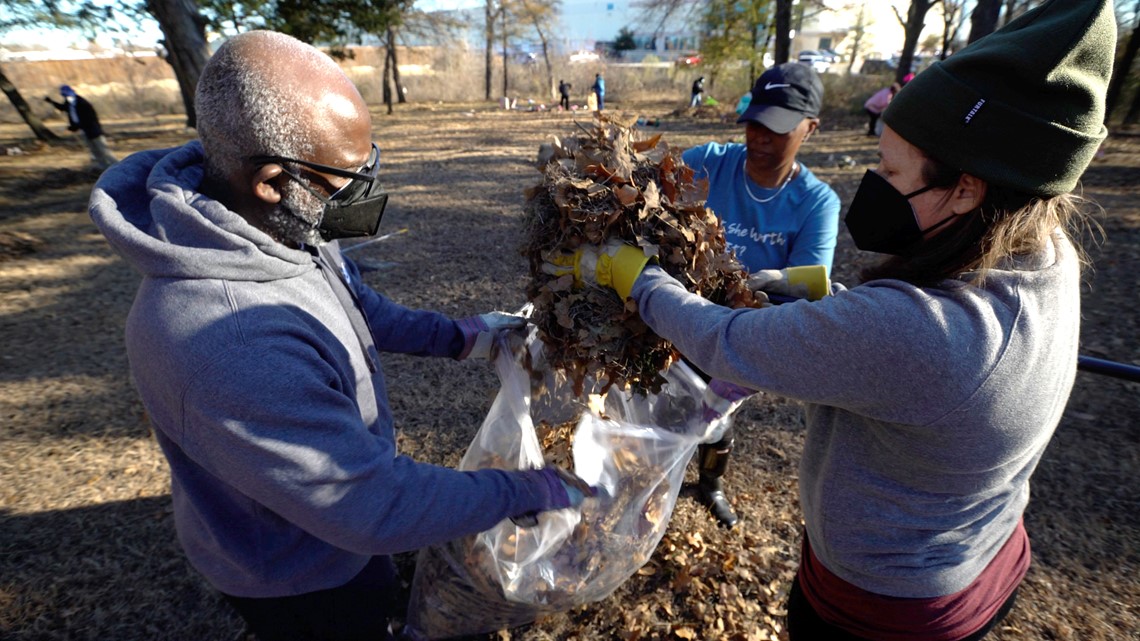 Colleyville Ministerial Alliance To Meet With Mayor After Hostage Incident

‘I Did Not Think We Would Get Out’: Congregation Beth Israel Hostage Shares Terrifying Experience 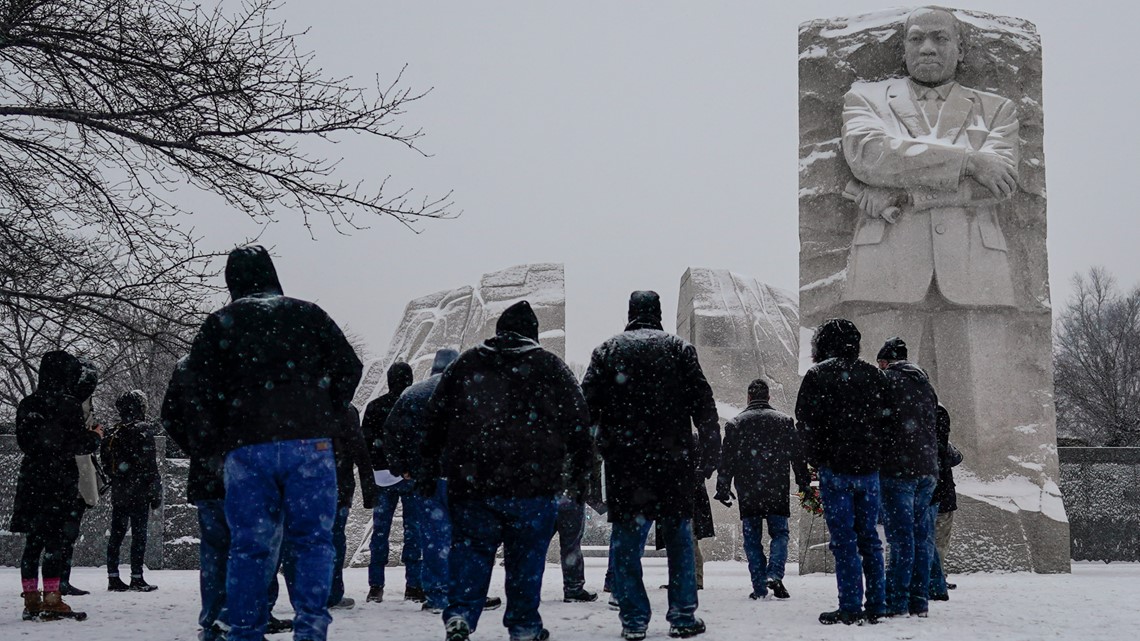