FORT WORTH (CBSDFW.COM) – A woman walking on trails in a busy Fort Worth park said a man attacked and slashed her with a weapon.

The incident happened Thursday at Oakmont Park, which connects to the Trinity Trails system in southwest Fort Worth.

Baylee Nelson, 23, said the attack happened in the middle of the day while she was with her dogs. She posted pictures of her injuries on Facebook, showing the cut on her side and marks on her skin on her other side from and fingers of her attacker.

She said she was walking for about 30 minutes when she passed a man who was walking in the opposite direction. She said he complimented her dogs and stopped to pet them.

However, she said she perceived something wasn’t right and began to pull her dogs away to leave.

READ MORE: Third Stimulus Check: Will Your Next Relief Payment Be $1,400?

“As soon as I pulled the dogs back to start walking that was when he like lunged at me, grabbing my side and then cutting my other side. Not sure with what he cut me, because I didn’t see anything, so, yeah and then I just took off, after that,” Nelson said. “He grabbed me so hard, so the force that I pulled back with, I think he stumbled backwards as well, and I just took off.

Although she is recovering from a recent surgery, the trainer and former track athlete ran back to her car in the parking lot and drove away not knowing where the attacker went. She said she went to a friend’s house nearby to call police.

She described the attacker as a man wearing dark jeans, a dark grey sweatshirt, had scruff for facial hair, short black hair and possibly between 35 to 45 years old. A narrative in a Fort Worth Police report said the suspect was a white male.

The report said officers went to the park to look for a suspect, but police had no further information on the investigation Friday.

Theme Parks (Yes, Disneyland), Stadiums and Some Concerts. Here's What Can Reopen Next Month

Opinion: After an unseemly stampede, the Nasdaq Composite may be near the end of its correction 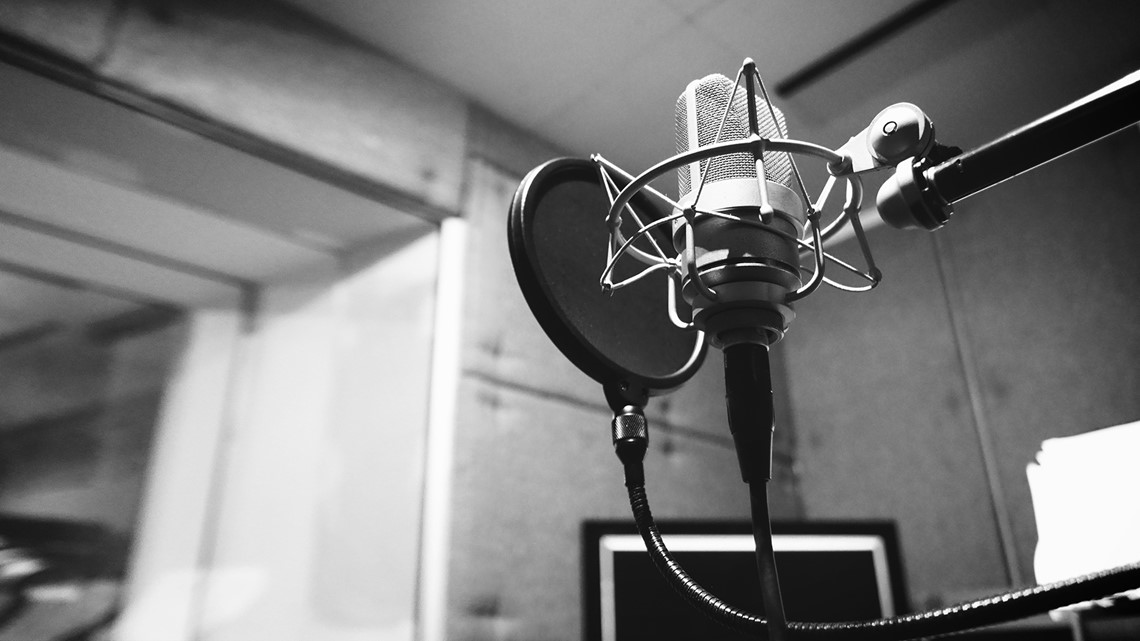 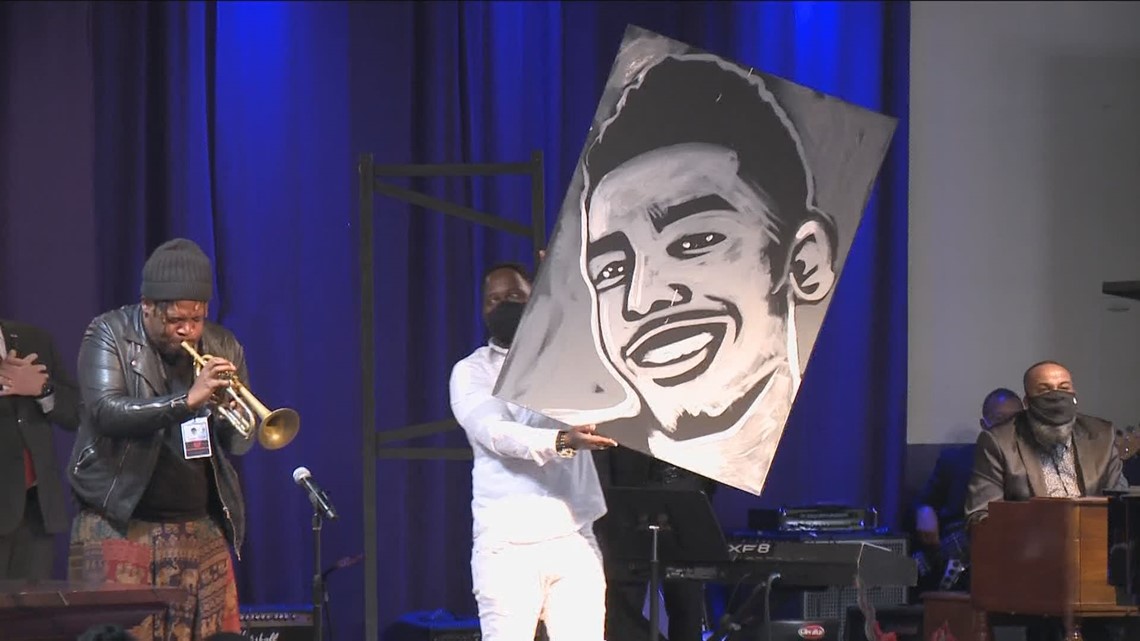 ‘He was a prince’: Rev. Al Sharpton delivers eulogy for Daunte Wright at Minneapolis funeral

Boost Your Bust – How To Make Your Breasts Grow Naturally
January 6, 2021

Boost Your Bust – How To Make Your Breasts Grow Naturally