Facebook Twitter LinkedIn Tumblr Pinterest Reddit Skype WhatsApp Telegram Share via Email
The Dow (INDU) fell by about 130 points, or 0.4%, after being down nearly 700 points earlier in the day The S&P 500 gained 0.2% after dropping more than 2% earlier and the Nasdaq Composite was up by 1.8%.

Last week markets closed out their most brutal first-half performance in over 50 years. All major indexes have fallen in four of the last five weeks, and the S&P 500 is in a bear market, more than 20% below its January 3 record high.

The S&P 500’s 20% decline in total returns for the first half of the year was the worst since 1962, according to analysts at Bank of America, and the second worst start to the year in their data history since 1935.

Stocks in sectors connected to economic growth, like banks, also dropped Tuesday. Citigroup (C) fell by about 0.5%, while Bank of America (BAC) and JPMorgan (JPM) dropped by 1 and 0.4%, respectively.
Oil fell by 8% and the U.S oil benchmark was trading below $100 which could bring some relief at the pump and ease recent constraint on consumers’ wallets. Energy stocks took a hit, however. The S&P 500′s energy sector dropped by 4%. Conocophillips (COP), Halliburton (HAL) and Marathon Oil (MRO) were all fell by more than 6%.

Some economists added to investors’ concerns on Tuesday, saying they expect that gross domestic product fell for the second quarter in a row — which many consider a signal of recession.

The benchmark 10-year Treasury yield and the 2-year yield inverted on Tuesday, which investors consider another bad omen for economic health. When short-term Treasury yields trade higher than long-term yields it could mean that markets are pricing in a recession and a cut in rates.

The federal budget deficit is likely to fall from 12.4% of GDP in 2021 to less than 4% of GDP in 2022, he said, which would be the largest single decline since the end of World War II. Combined with a surge in 30-year mortgage rates, that “has raised the risk that the U.S. economy falls into recession in the near term,” he wrote.

Second quarter earnings will begin in earnest next week and investors are anticipating a slowdown there, too, said Ivan Feinseth, chief investment officer at Tigress Financial Partners. But there could be good news coming from the Fed when unemployment rates are released later this week.

Feinseth expects data to show that the unemployment level is increasing in the US, which could be a signal that recession is imminent. A decline in new jobs has increased expectations that the Federal Reserve will raise rates by 50 basis points at the conclusion of its July FOMC meeting later this month. Previous expectations had been for 75 basis points. 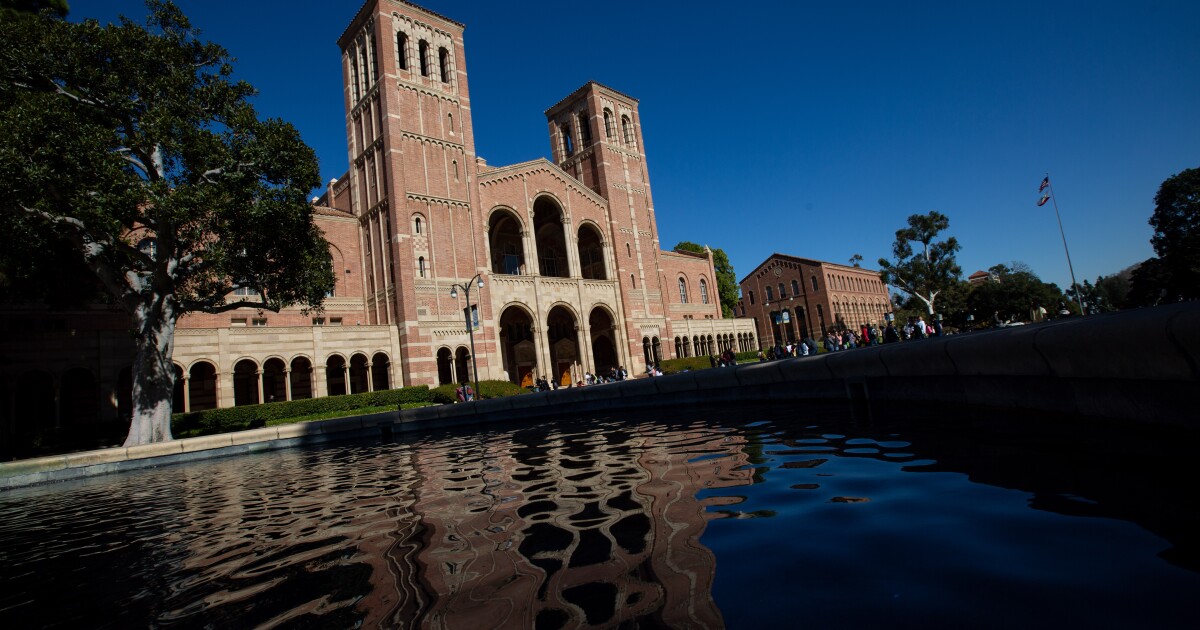 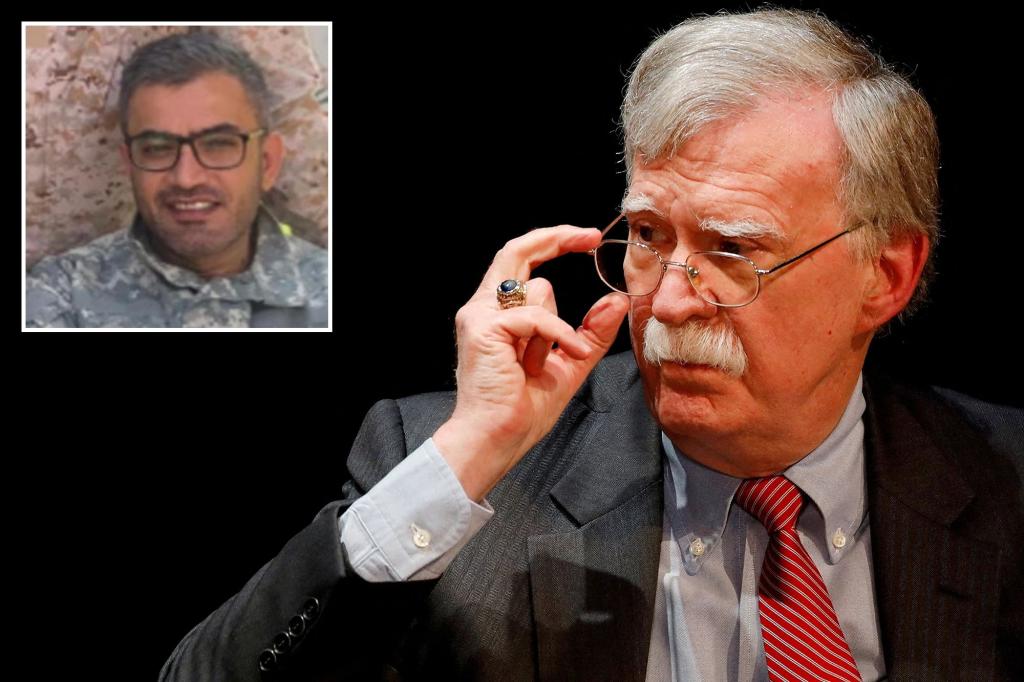 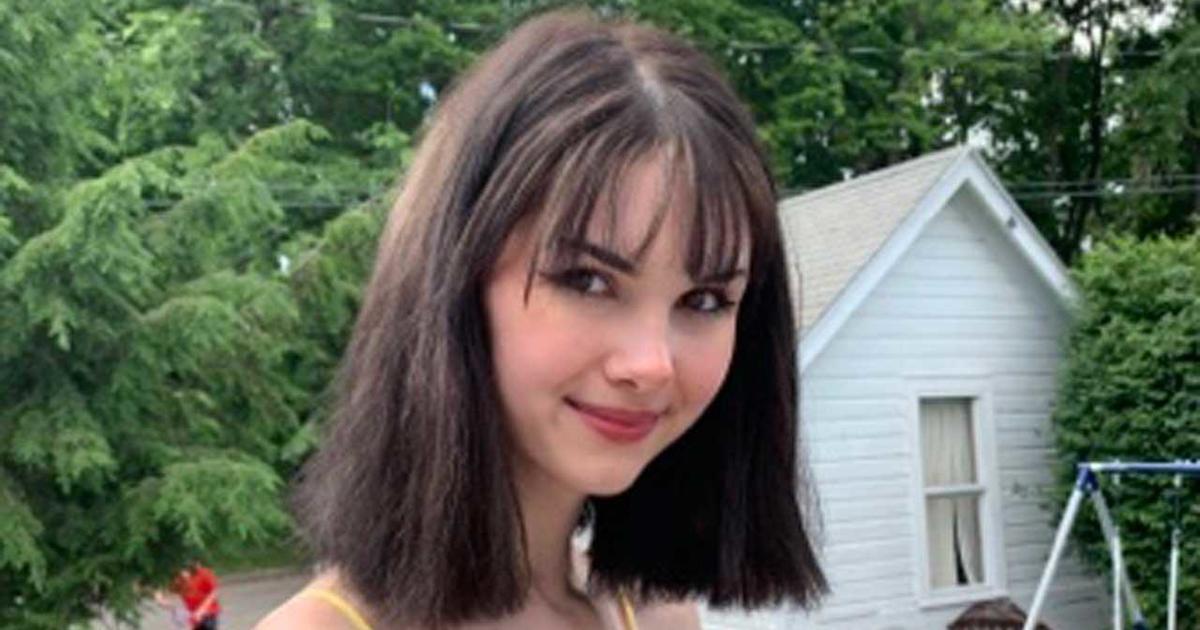