An elevated section of the Mexico City Metro collapsed and sent the train plunging toward a busy boulevard late Monday, killing at least 23 people and injuring at least 79, city officials said.

Rescue workers were still removing bodies from the scene hours after the collapse, but those efforts were suspended early Tuesday because of safety concerns for those working near the precariously dangling car. 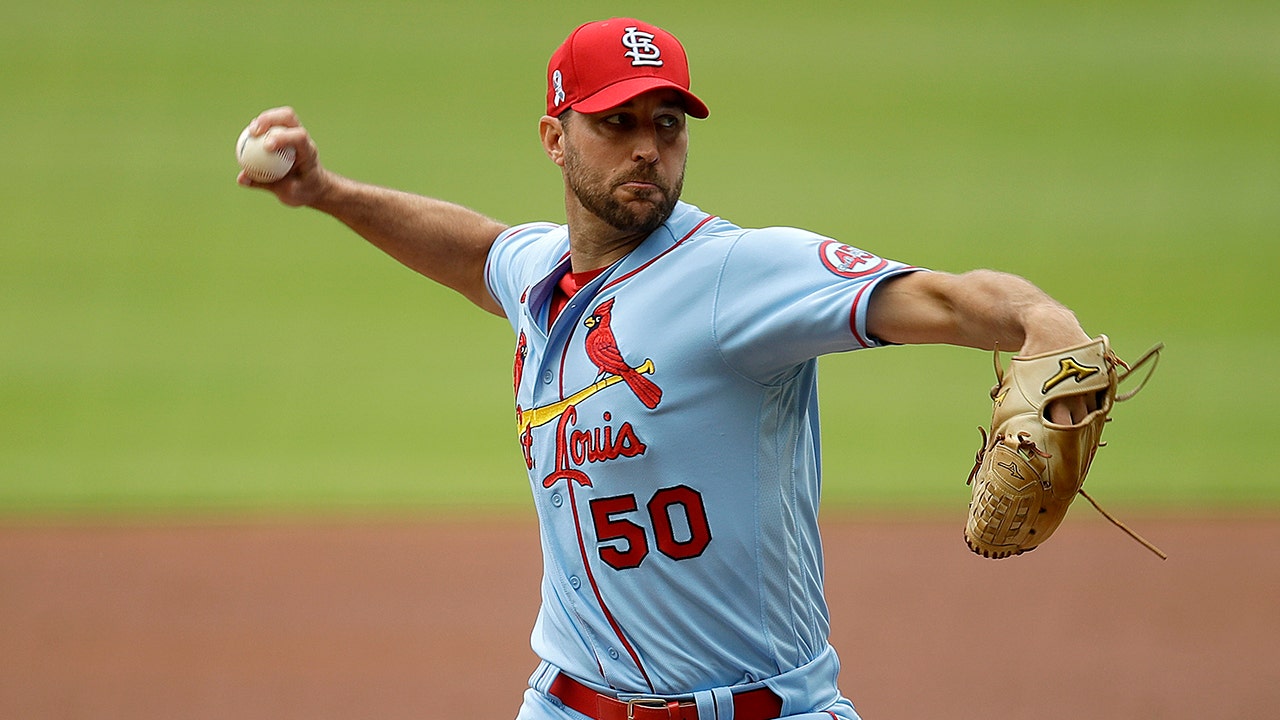 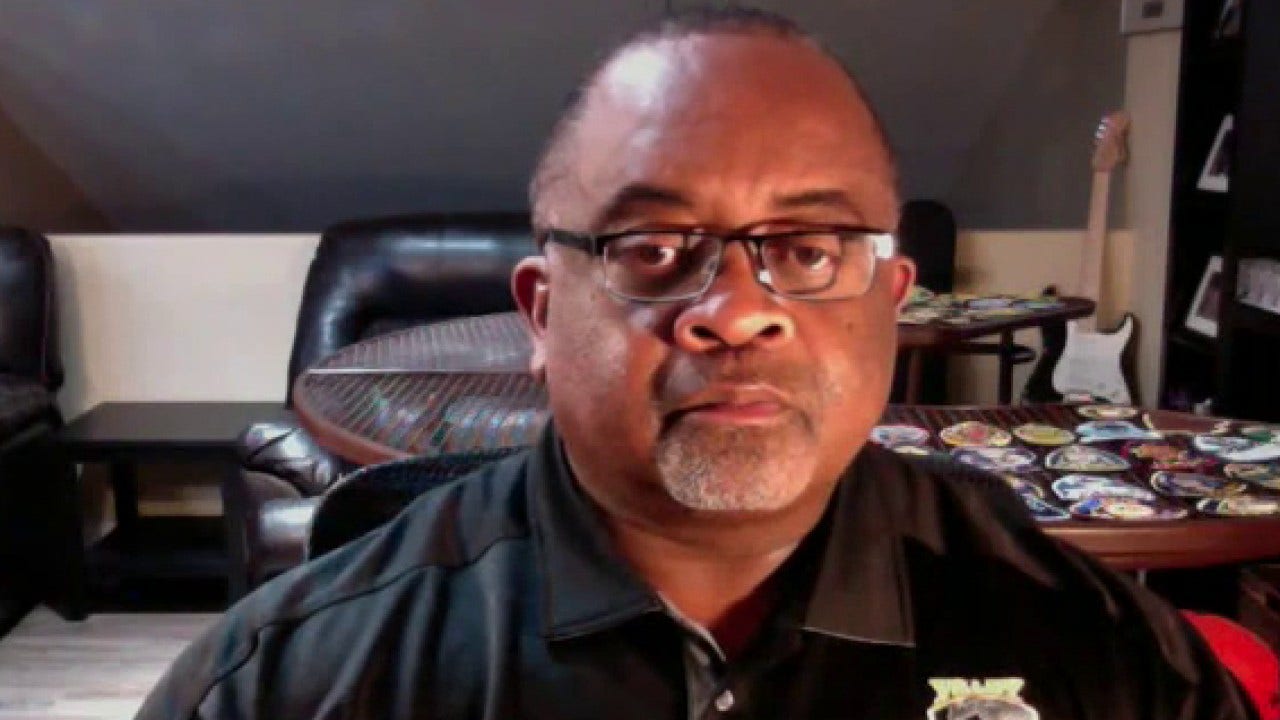