Persistent drought continues to take its toll on Californians. The largest private landowner in the state closed its forests to the public, primarily due to wildfire threat. One of the largest lumber manufacturers in the U.S., Sierra Pacific Industries, owns 1.8 million acres across 17 counties in the Golden State.

“It’s these extreme drought conditions and the resulting increased risk of wildfire – we’ve closed our forest lands to public access and recreation,” said Andrea Howell, spokesperson for Sierra Pacific Industries (SPI). “We know our first line of defense against wildfires is to suppress them but, we also know we have to help protect our forest resources and public safety.”

This is the fourth time in five years the company took protective measures and closed their gates. Only during the summer of 2019 did their experts feel the weather and water conditions were safe enough to allow hikers, hunters, backpackers and horseback riders to traverse the timberlands.

The company’s half-million acres of timberland in Oregon and Washington remain open because the lands aren’t experiencing severe to extreme drought.

Climatologists say the Golden State is in the midst of a 22-year megadrought. A study in the journal Nature showed that the years 2000-2021 were the driest 22-year period in the Southwest U.S. in modern history.

“Despite some of the late spring rains, California is experiencing the driest conditions it has had in 1,200 years,” explained Howell. “We will be regularly evaluating the situation, but we anticipate closure will remain into effect into the fall.”

A fall opening of the lands may be in jeopardy though. Meteorologists fear the dry condition will continue heading into winter, which is usually considered the rain and snow season.

The recent US Drought Monitor shows 97% of California in severe drought, 60% in extreme drought and 12% in exceptional drought.

Last year’s Dixie Fire blackened 63,000 acres of the company’s forest land. SPI land accounted for almost 7% of all the land lost in that wildfire that burned for over three months. Crews were able to harvest some older timber for lumber, but most of the younger trees were destroyed. The fire took out over 600 homes and 700 other structures as well.

SPI also works with the U.S. Forest Service and CAL FIRE to mitigate damage and slow wildfires. Just in the past three years, the company felled trees to create 1,500 miles of fuel breaks on their properties.

“We recognize that our common forests in California are overstocked and that fires do happen. Breaks need to be put into place to provide places that, if the fire gets there or starts there, it will be less intense because there’s less fuel,” said Howell of the tough business decision. “Breaks also provide safe egress and ingress for those trying to get out from the fire area or in to fight a fire.”

CAL FIRE was able to make a stand in one of those breaks during the deadly Camp Fire in 2018. Those firefighters were able to save Sterling City and communities around Paradise Lake. The deadliest fire in California’s history claimed 85 lives.

“They’re going to grow bigger, faster and be able to withstand diseases and pests as well, which make them more susceptible to wildfire,” said Howell of future fire mitigation efforts while still producing economical lumber from a sustainable forest.

Depending on the species of tree, an SPI forest grows for 60 to 80 years. Crews harvest trees in 17-acre sections on average. They replant with seedlings in one to two years. That leaves the majority of the forest open for recreation.

Which ‘Strong Buy’ Dividend Stocks Face the Most Upside? 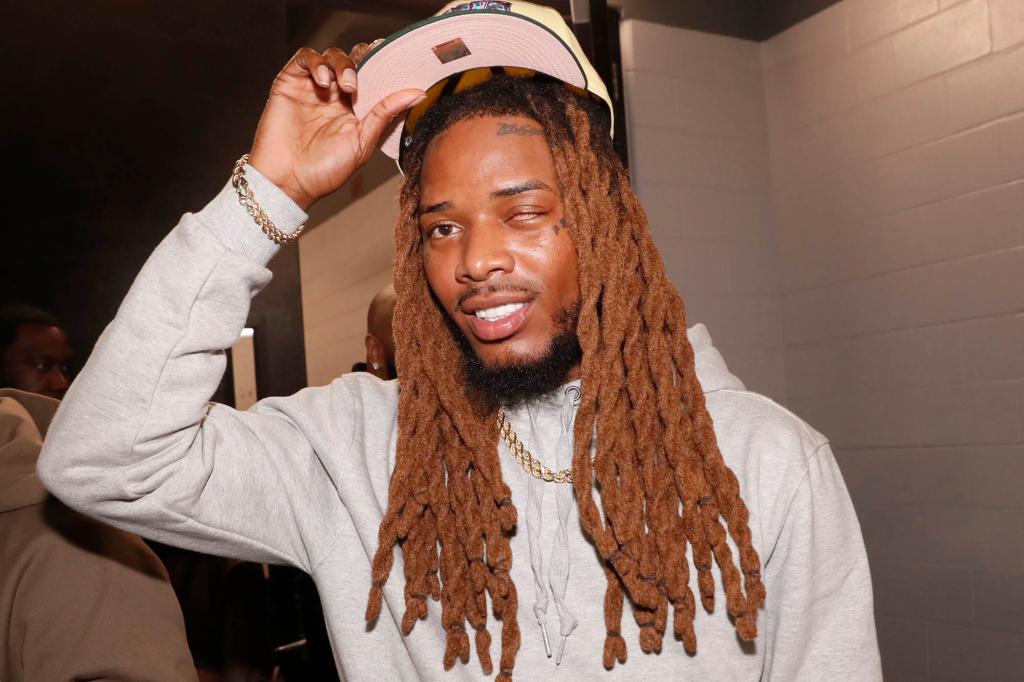 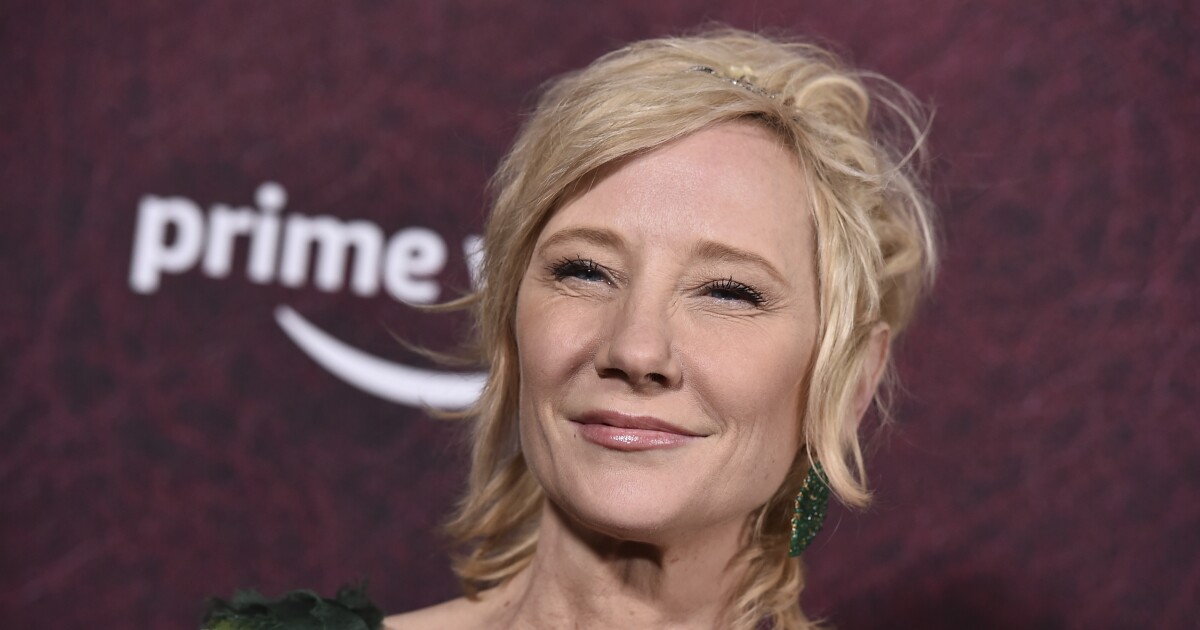 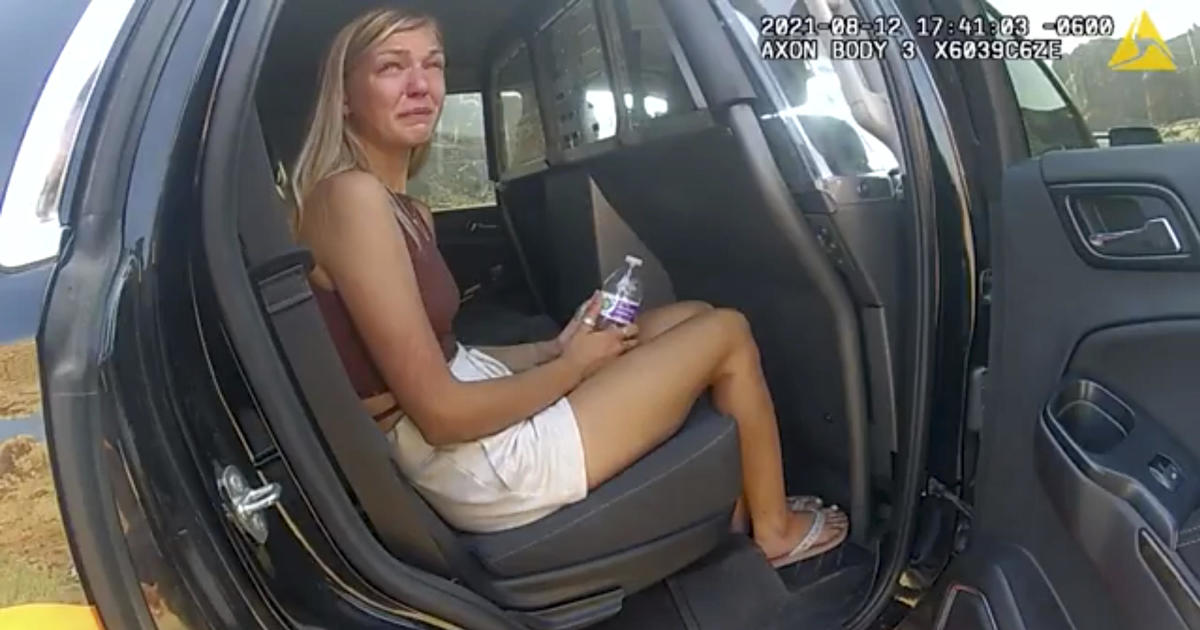 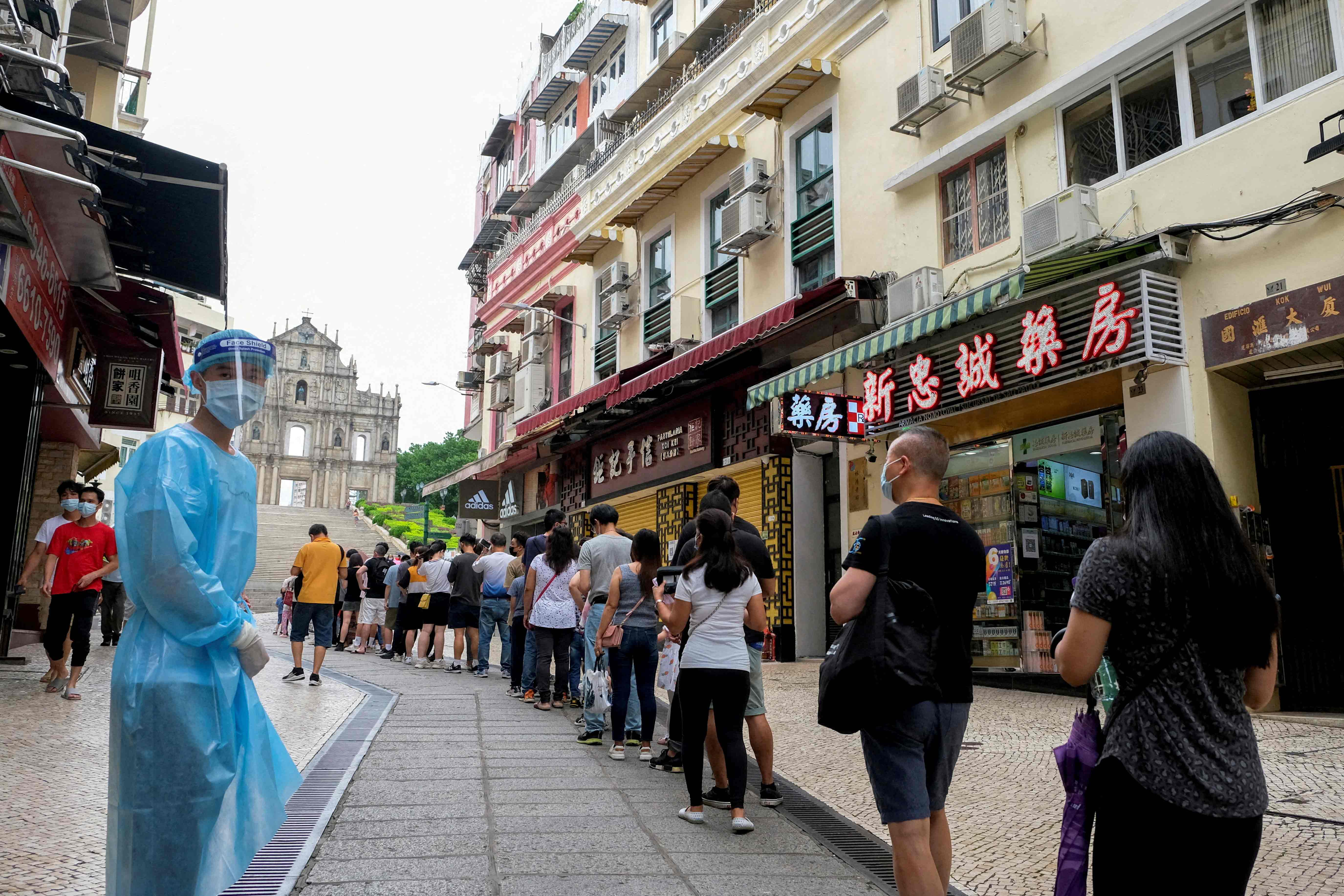