Stubborn inflation and the Federal Reserve’s jumbo-sized interest rate hikes will drive the American economy into a 1990-style mild recession starting in the spring, Fitch Ratings warned on Tuesday.

In a report obtained first by CNN, Fitch slashed its US growth forecasts for this year and next because of one of the most aggressive inflation-fighting campaigns by the Fed in history. US GDP is now expected to grow by just 0.5% next year, down from 1.5% in the firm’s June forecast.

High inflation will “prove too much of a drain” on household income next year, Fitch said, shrinking consumer spending to the point that it causes a downturn during the second quarter of 2023.

Fitch, one of the world’s top three credit rating agencies, assesses the ability of companies and nations around the world to repay their debt, providing key guidance for investors.

The gloomy forecast adds to the growing fear among investors, economists and business leaders that the world’s largest economy is on the verge of a recession — just 2.5 years after the last one.

The silver lining, however, is that the next recession may not be nearly as destructive as the last two major ones.

“The US recession we expect is quite mild,” economists at Fitch Ratings said.

The credit ratings firm argued that the United States enters this difficult period from a position of strength — especially because consumers are not saddled with quite as much debt as in the past.

“US household finances are much stronger now than in 2008, the banking system is healthier and there is little evidence of overbuilding in the housing market,” Fitch Ratings economists wrote.

The Great Recession, which began in late 2007, was the worst downturn since the Great Depression and nearly led to the collapse of the financial system. The Covid recession, beginning in early 2020, caused the unemployment rate to skyrocket to nearly 15%.

By contrast, Fitch Ratings sees the unemployment rate rising from just 3.5% today to 5.2% in 2024. That translates to the loss of millions of jobs, but not nearly as many as those lost during the prior two recessions.

“Fitch Ratings expects a very strong consumer balance sheet and the strongest labor market in decades to cushion the impact of a likely recession,” the report said.

Despite rising recession fears, the job market remains very tight, with the supply of workers failing to keep up with demand for labor. Firings are low, quits and job openings are high.

Fitch says the next recession will likely be “broadly similar” to the one that started in July 1990 and ended in March 1991.

There are intriguing similarities between today and the early 1990s.

Much like today, the 1990 recession occurred after the Fed scrambled to fight inflation by rapidly raising interest rates.

Likewise, that downturn was preceded by a war-fueled oil shock. Back then, it was Iraq’s invasion of Kuwait that drove up gasoline and energy prices for Americans.

Today’s period of high energy prices is linked in large part to Russia’s invasion of Ukraine, a conflict that has also raised food prices.

In the 1992 race for the White House, Arkansas Governor Bill Clinton blamed Bush’s policies for the recession and a Clinton strategist coined the phrase, “It’s the economy, stupid,” highlighting the importance of that issue for voters.

Recent polls indicate voters today are also intensely focused on the state of the economy. In a New York Times poll published Monday, 44% of likely voters said economic concerns are the most important issue facing America — far higher than any other issue.

Inflation remains the biggest cloud hanging over the US economy. The high cost of living is eroding the value of worker paychecks and souring consumer confidence. Persistent inflation has also caused the Federal Reserve to slam the brakes on the economy by dramatically raising interest rates.

That’s why economists in a separate survey, from The Wall Street Journal, peg the chance of a recession in the next 12 months at 63%, the highest level in more than two years.

JPMorgan Chase CEO Jamie Dimon told CNBC last week that a “very, very serious” mix of challenges is likely to cause a recession by the middle of next year.

Fitch Ratings said there is still the risk of a deeper recession than the one that began in 1990, in part because US companies are carrying more debt relative to the size of the economy than 30 years ago. The report also cited the “highly uncertain” impact of the Fed’s efforts to shrink its $9 trillion balance sheet.

The biggest bright spot in the economy is the jobs market, where the unemployment rate is tied for the lowest level since 1969. However, Fed officials expect the jobless rate to rise in the coming quarters and Bank of America is warning the US economy will lose 175,000 jobs a month during the first quarter of next year.

Even White House officials are conceding a downturn could be in the cards.

Transportation Secretary Pete Buttigieg told ABC News over the weekend that a recession is “possible but not inevitable.”

Although risks have clearly increased, a recession is not a foregone conclusion.

No one, not even the Fed, knows exactly how all of this will play out. It’s impossible to say what happens to a $23 trillion economy two years after a once-in-a-century pandemic and in the midst of a war in Europe. There is no playbook for this. 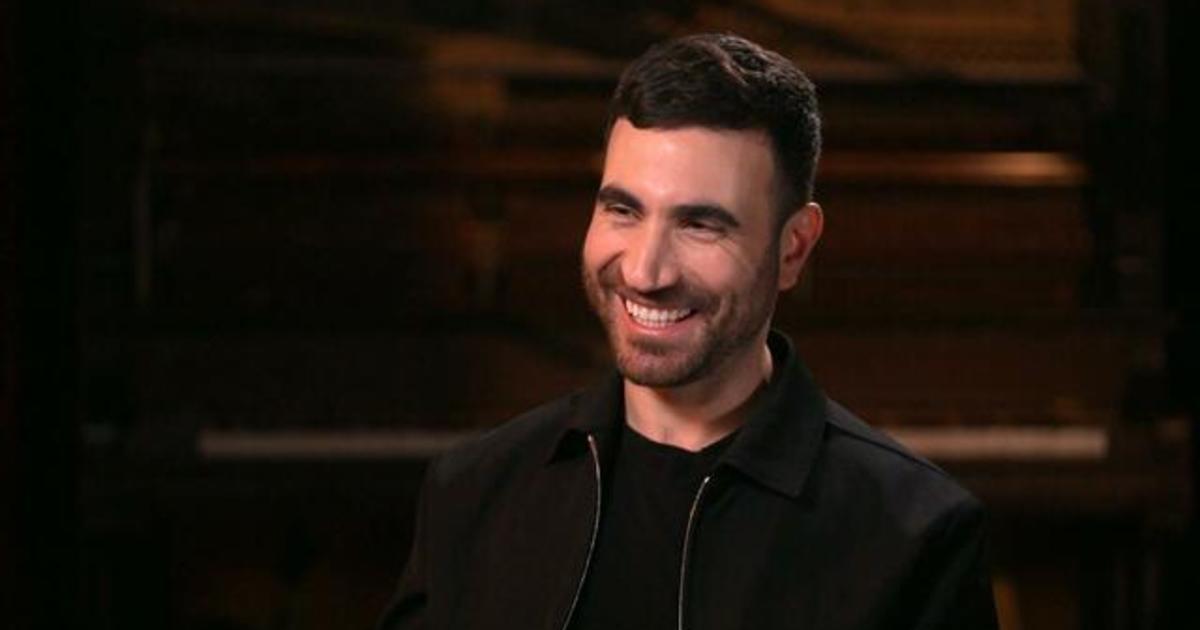 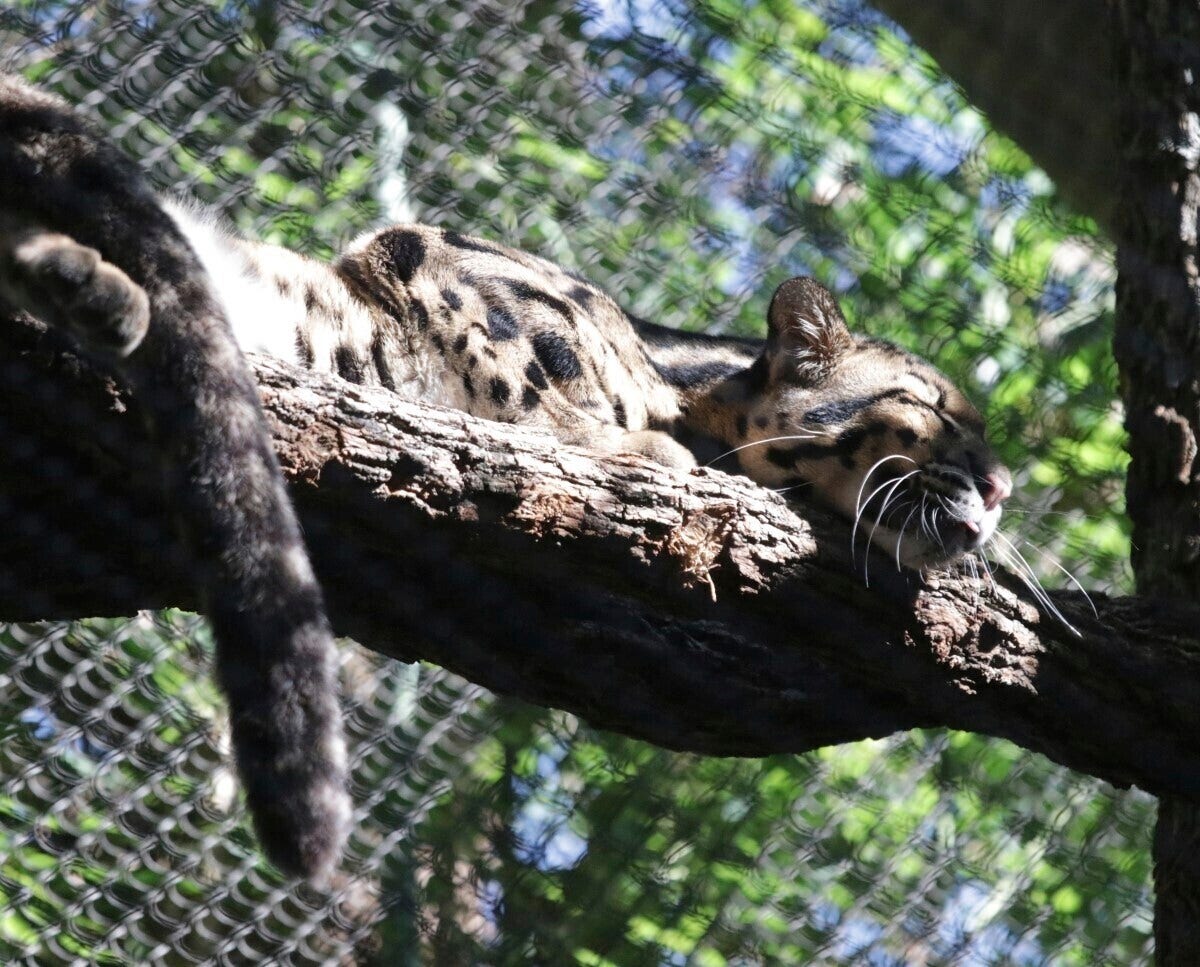 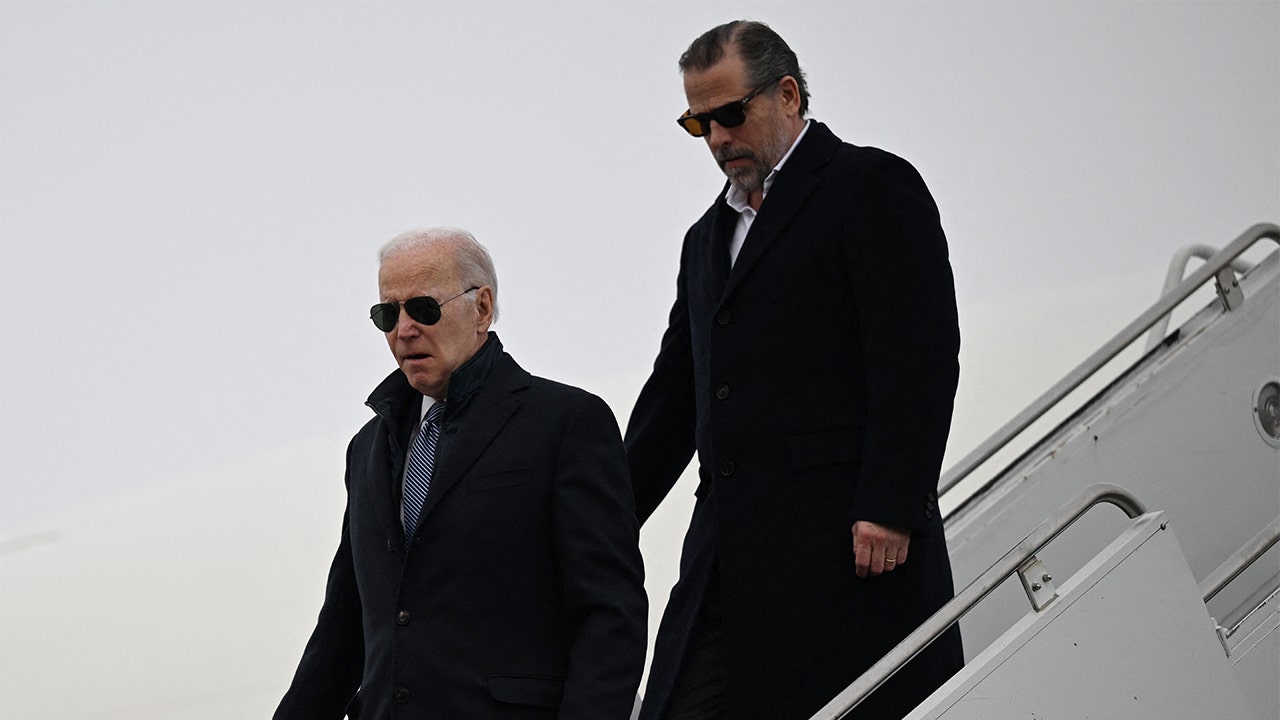